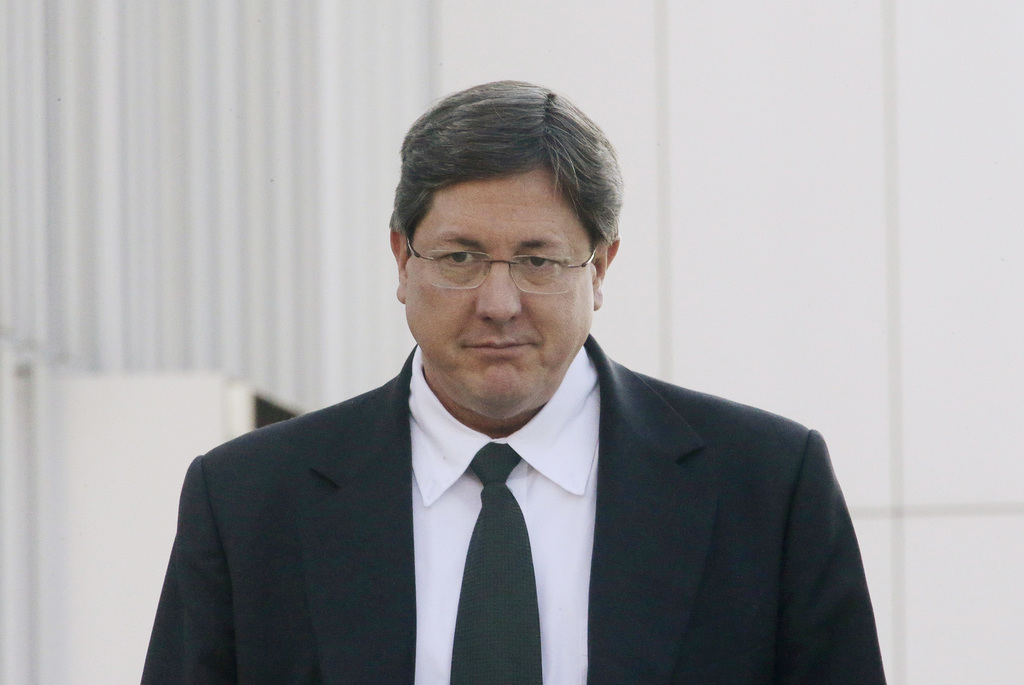 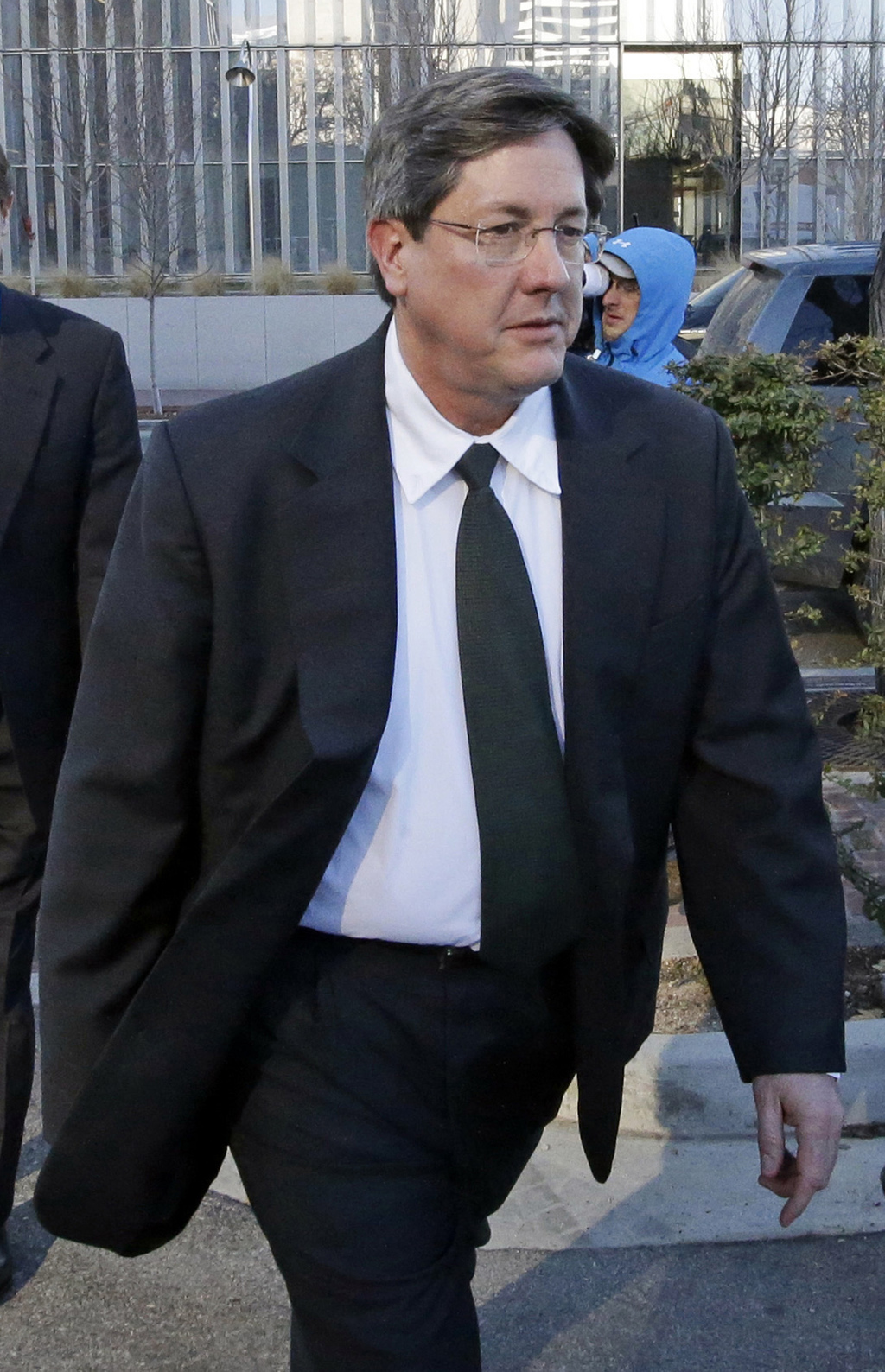 SALT LAKE CITY (AP) — The polygamous sect leader caught recently after a year on the run from authorities is probably competent to stand trial, but needs a neurological exam to determine if two late 1990s accidents left him with memory loss and possible brain injuries, his attorney said Thursday.

Jurors need to know if Lyle Jeffs has memory loss if he decides to testify at his trial on charges that he oversaw a massive food stamp fraud scheme while leading the Mormon offshoot sect in a small community on the Utah-Arizona border, said attorney Kathryn Nester. She spoke during a hearing that followed her request to delay Jeffs' trial scheduled for Sept. 18 until early next year.

But federal prosecutor Robert Lund questioned why Jeffs' legal team never mentioned the possible health problems last year after he was arrested in February 2016. Jeffs had been placed under home detention but became a fugitive after he slipped off an ankle monitoring device on June 18, 2016 and went on the run. He was caught in South Dakota on June 14 after two pawn shop workers spotted him and called police.

Lund in arguing against the trial delay said authorities interviewed several witnesses who never questioned Jeffs' ability to run the alleged scheme in which sect members are accused of breaking the law by donating products purchased with food stamps to a communal storehouse while diverting funds to front companies to pay for a tractor, a truck and other items. Sect leaders lived lavishly while low-ranking followers suffered, authorities have said.

U.S. District Judge Ted Stewart asked Nester why the issue of the brain injuries did not come up last year and if she had observed any signs of impairment during her interactions with Jeffs before he became a fugitive.

Nester responded that lawyers observed that Jeffs had difficulty remembering conversations but thought at the time it was because the events happened in the past. She said she first found out this summer from witnesses about Jeffs' past head injuries in the accidents.

The first accident happened in 1997 when Jeffs fell three stories at a construction site, hit his head on concrete and rocks and was left unconscious, Nester said in a court filing. Doctors said he suffered traumatic brain injuries and could experience a personality change, the documents said.

A year later, Jeffs was in a car accident in the Salt Lake City area that left him unconscious with cuts on his forehead and required treatment for traumatic brain injuries, Nester said court documents.

Nester told the judge she is trying to obtain complete medical records about both accidents but said it's difficult since they happened some long ago. Some records may have been destroyed, she said, justifying her request for a new neurological exam for Jeffs.

Jeffs faces up to 10 years in prison if convicted on a failure-to-appear in court charge. Charges of benefits fraud and money laundering carry possible 5- and 10-year sentences.

He was first arrested with 10 other members of his sect. Nine took plea deals and charges against accountant Nephi Allred were dropped earlier this year by prosecutors who said doing so was in the "interest of justice" but declined to elaborate.

The decision came after Allred's attorneys asked Stewart to suppress evidence against Allred because they said it was illegally gathered. Prosecutors had said Allred set up corporations and helped move the group's money around.

Lund said prosecutors consider Jeffs the mastermind of the alleged scheme but declined comment when asked by reporters after Thursday's hearing if a plea deal for Jeffs was being discussed or contemplated.

Utah U.S. Attorney John Huber told reporters after Jeffs' capture in South Dakota that he would be treated differently than the other defendants but did not elaborate.