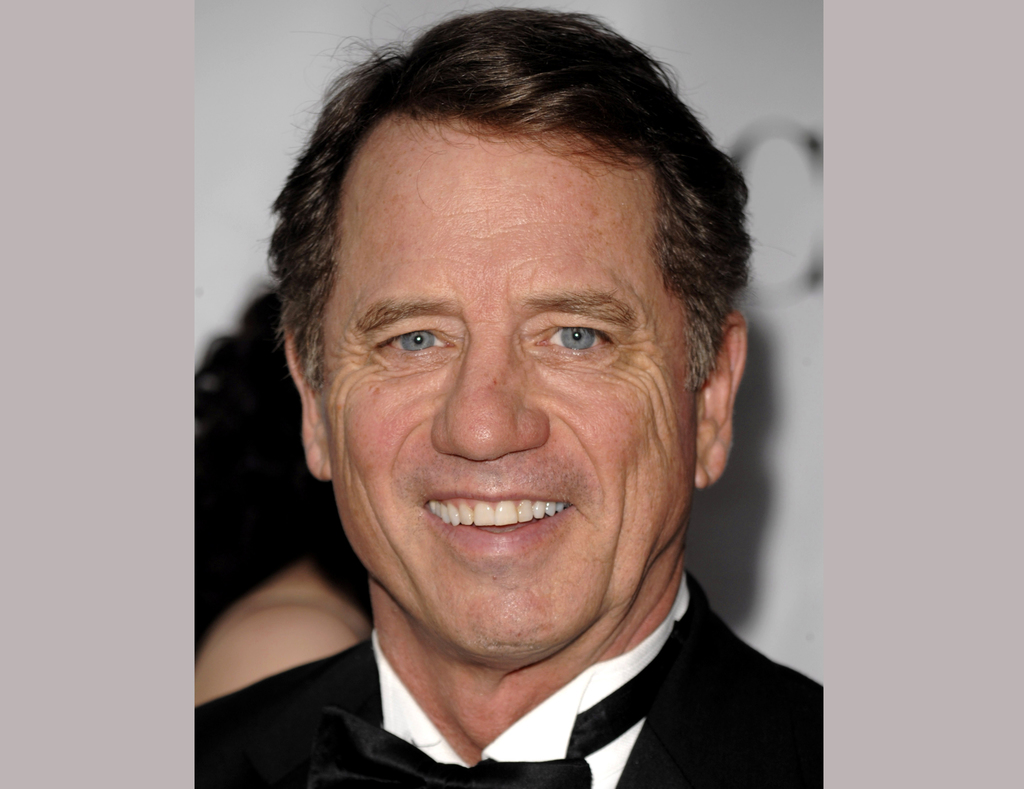 WALTHAM, Mass. (AP) — The Latest on groping accusations against "The Dukes of Hazzard" star Tom Wopat (all times local):

Prosecutors say the actor who played Luke Duke on the 1980s television show "The Dukes of Hazzard" walked behind a female cast member during a rehearsal for a show in Massachusetts and grabbed her buttocks.

Tom Wopat was arraigned Thursday in Waltham District Court on charges of indecent assault and battery and drug possession. He has pleaded not guilty and has been released on $1,000 bail.

Prosecutors say the inappropriate touching occurred last month during rehearsal of "42nd Street" being put on by the Waltham-based Reagle Music Theatre of Greater Boston.

A judge has ordered Wopat to stay away from the cast member, witnesses and the high school where he was arrested Wednesday while leaving rehearsal.

The 65-year-old Wopat is from New York. He wouldn't comment outside court.

The actor who played Luke on the 1980s television show "The Dukes of Hazzard" has been charged in Massachusetts with groping a female member of the cast of a musical he was supposed to appear in.

Tom Wopat pleaded not guilty Thursday to indecent assault and battery and drug charges. He was released on $1,000 bail and told to stay away from the woman. He refused to comment outside court.

Waltham police arrested the 65-year-old Wopat at about 11 p.m. Wednesday. Police say during a search of his vehicle they found a white powder believed to be cocaine.

Wopat was supposed to play Julian Marsh in "42nd Street" at the Waltham-based Reagle Music Theatre of Greater Boston, but the theater announced Thursday that a different actor would play the role.

The actor who played Luke Duke in the 1980s television show "The Dukes of Hazzard" is facing indecent assault and battery and drug charges in Massachusetts.

Waltham police said they could not immediately release details on what led to the charges.

An attorney wasn't listed for him.

Wopat was scheduled to appear in a production of "42nd Street" at the Reagle Music Theatre of Greater Boston, which is based in Waltham.

The performance's opening night is Thursday.