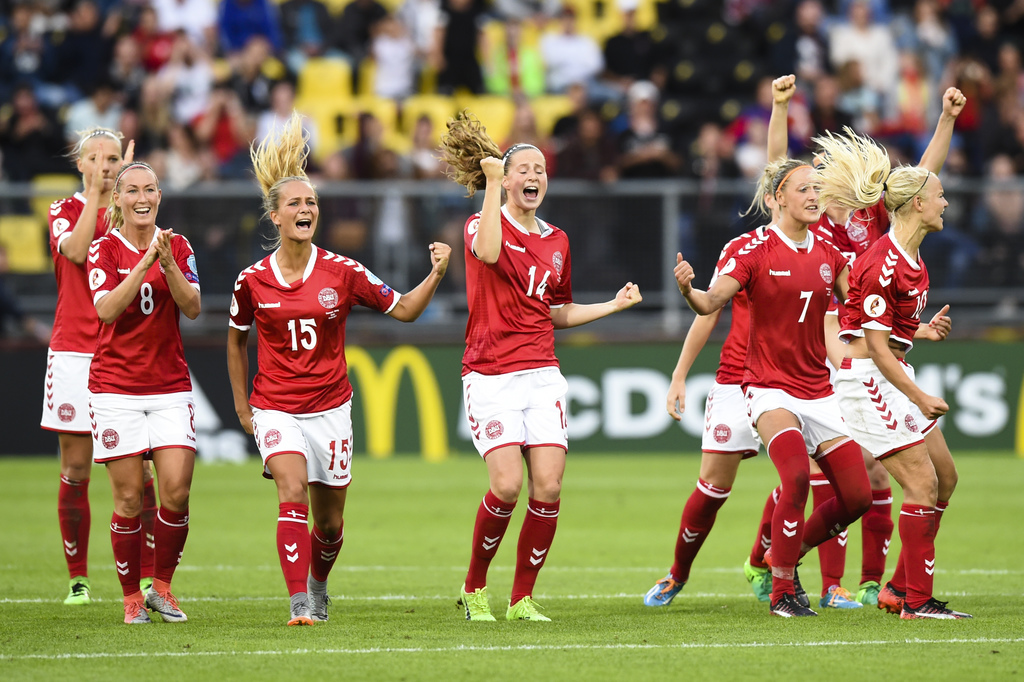 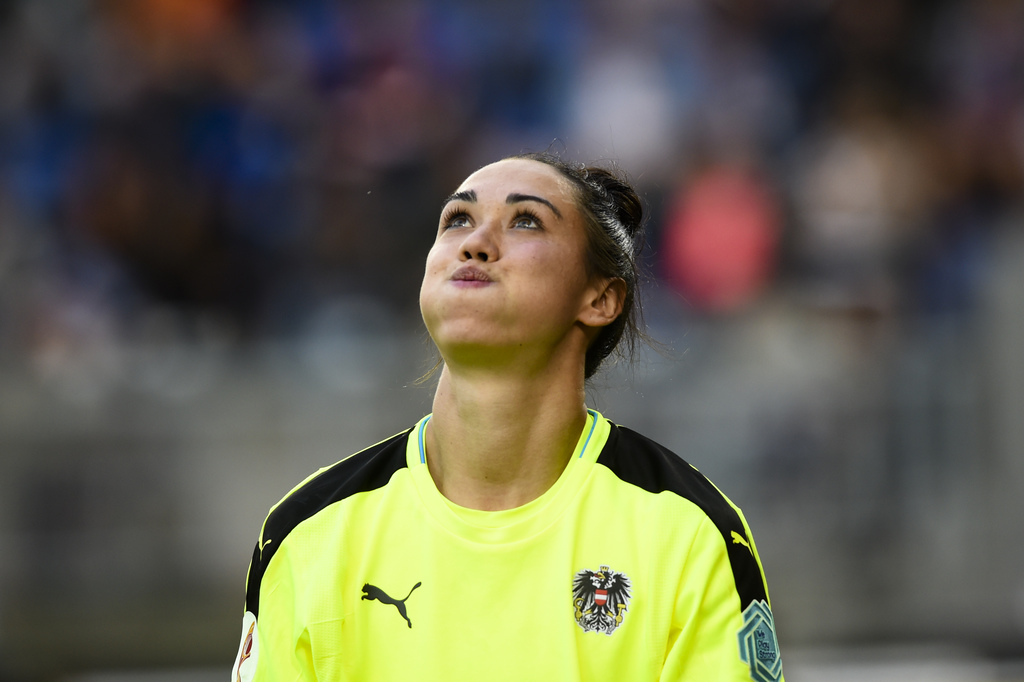 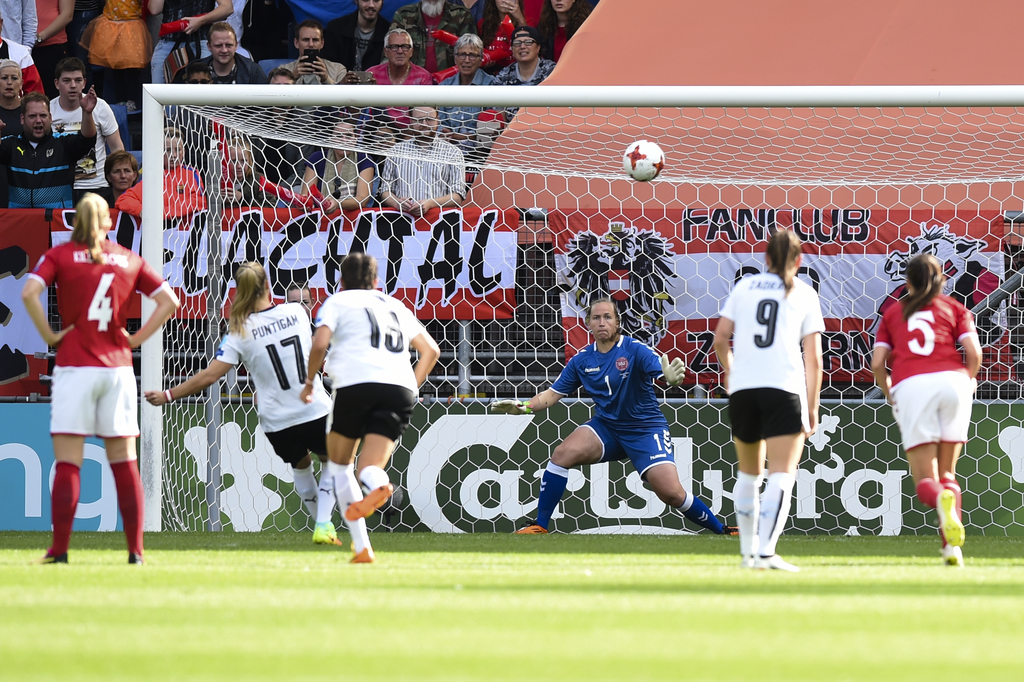 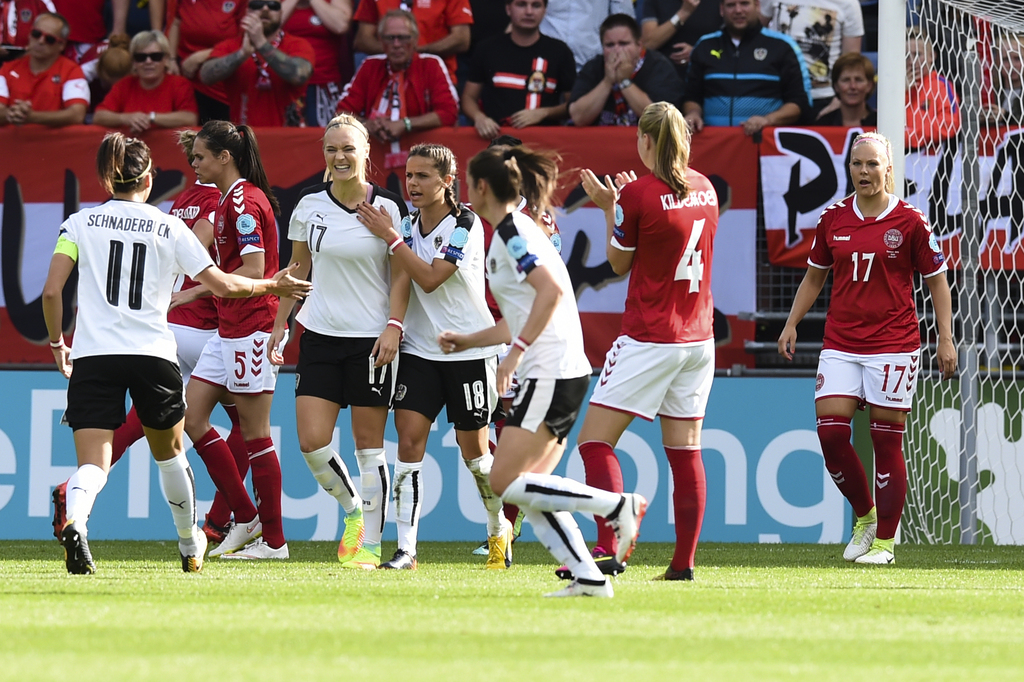 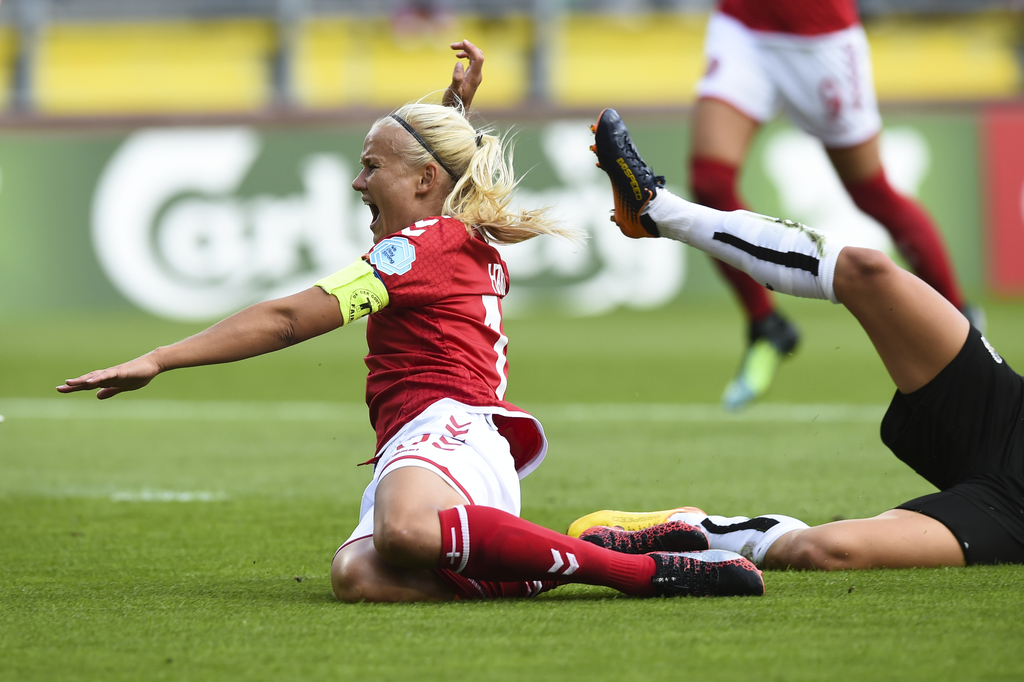 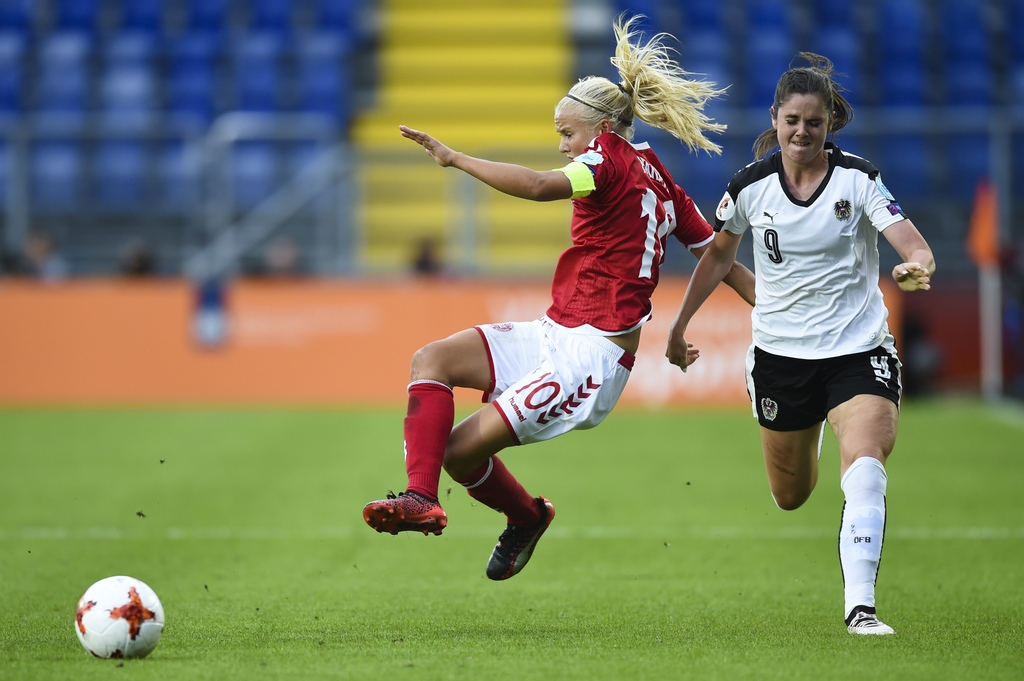 BREDA, Netherlands (AP) — Goalkeeper Stina Lykke Petersen saved two penalties in a shootout Thursday as Denmark beat Austria to reach the final of the Women's European Championship after a 0-0 draw in regulation.

Denmark had reached the European Championship semifinals on five previous occasions but never managed to get through to the final. After their 3-0 victory on penalties, the Danes will face the winner of the night's second semifinal, between the Netherlands and England.

Denmark was the more attacking of the two teams, but could find no way through Austria's trademark defensive formation.

In a taste of things to come, Austria had the best chance of the match when Maja Kildemoes handled the ball in her penalty area in the 15th minute, but Sarah Puntigam blasted the spot kick high over the bar.