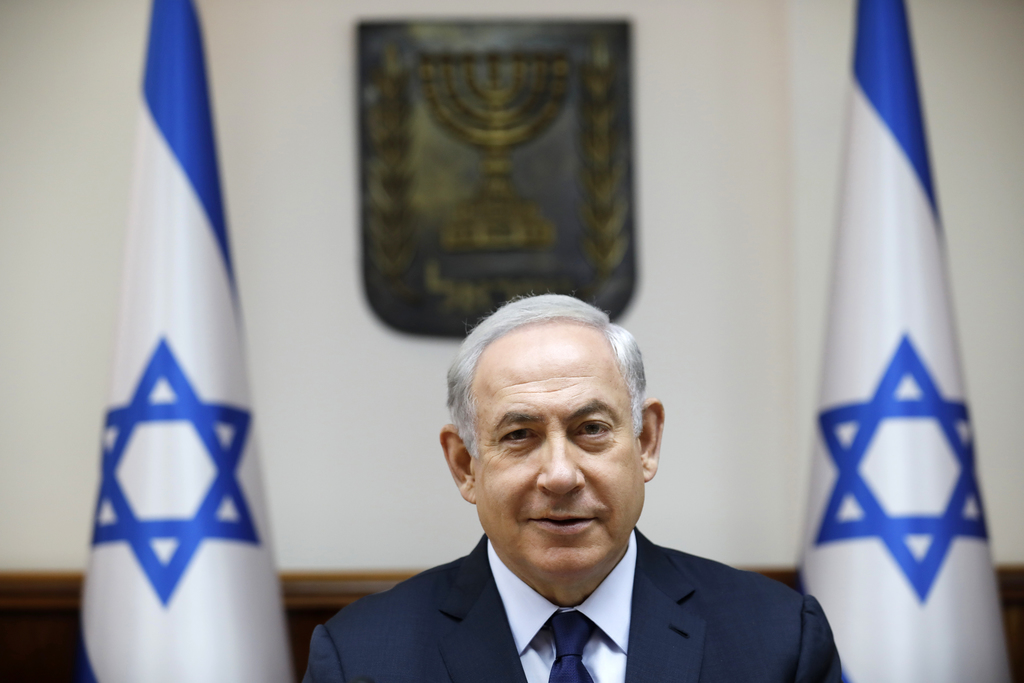 The document released to media outlets Thursday night says the cases involving Netanyahu deal with suspicion of "bribes" and "breach of trust." Police put a gag order on reporting any additional details.

Police have been questioning Netanyahu for months over corruption allegations for allegedly receiving gifts from high-powered Hollywood and business figures and separately over secret talks with the publisher of Yediot Ahronot, a major Israeli newspaper, for positive coverage in exchange for diminishing the impact of a free pro-Netanyahu daily in 2014.

Netanyahu denies wrongdoing, portraying the accusations as a witch hunt against him and his family by a hostile media opposed to his political views.