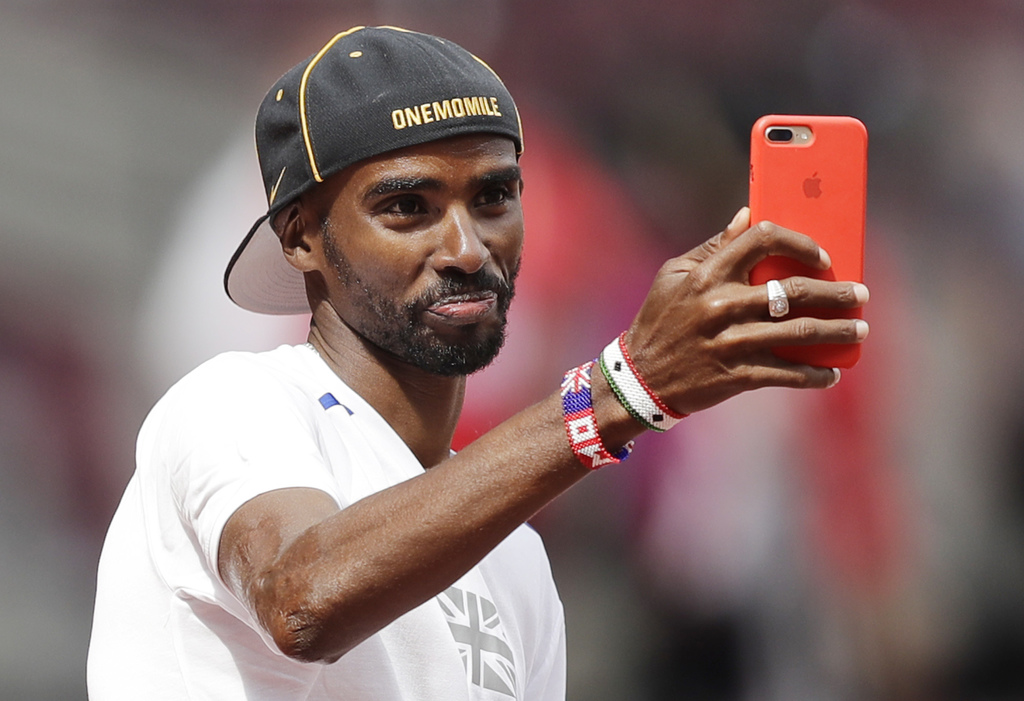 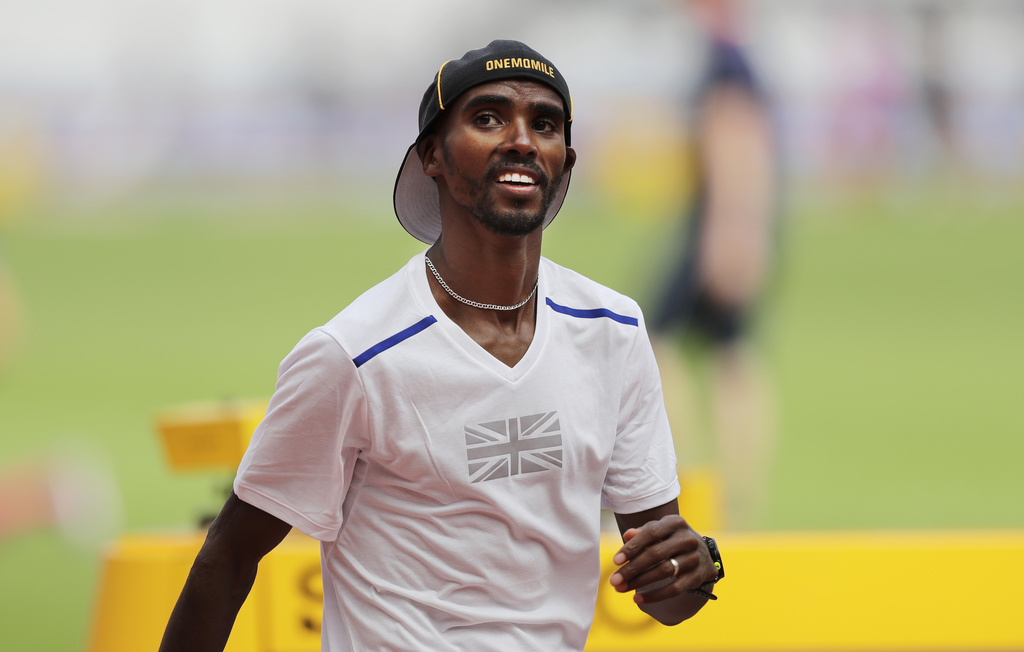 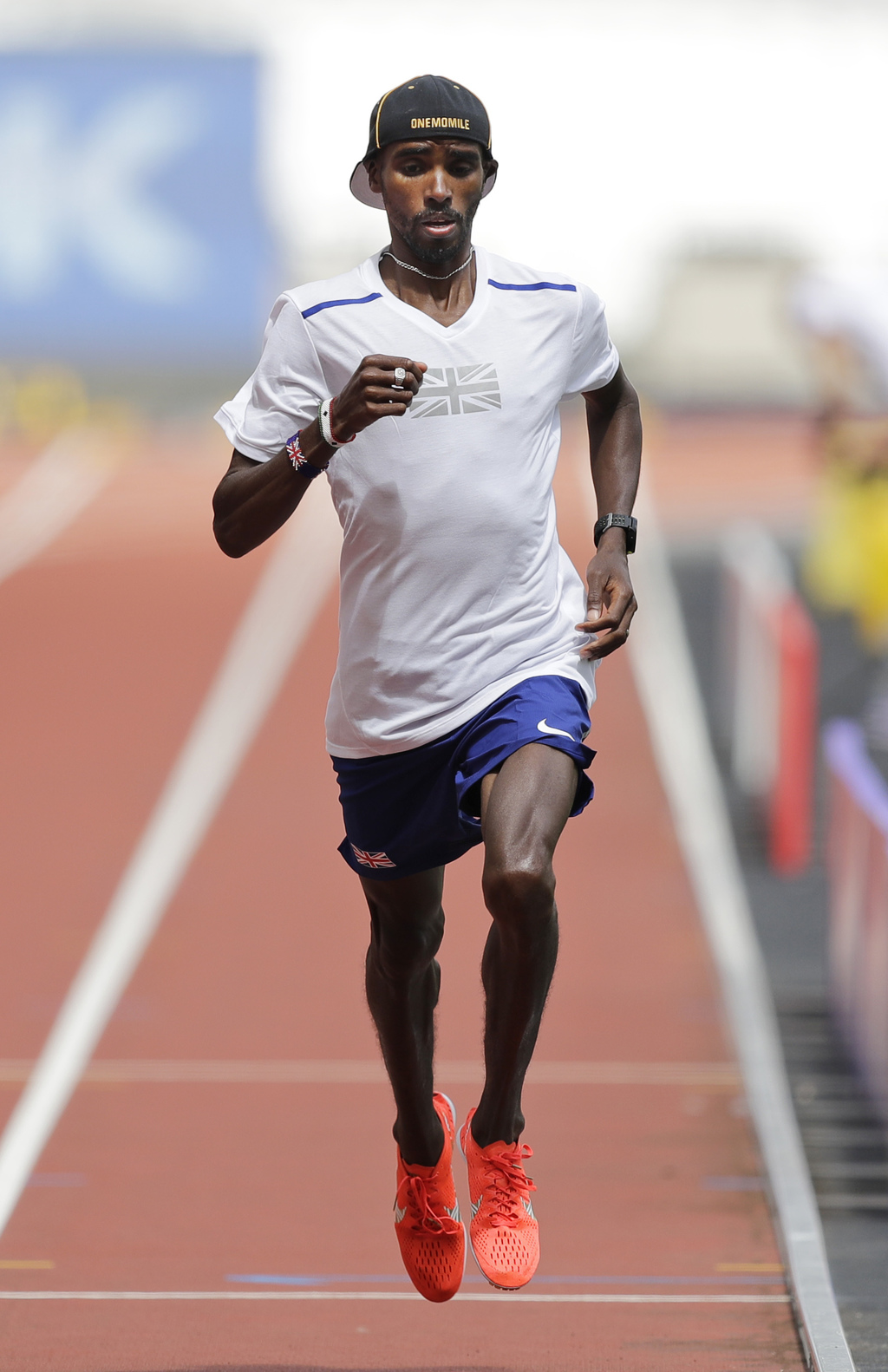 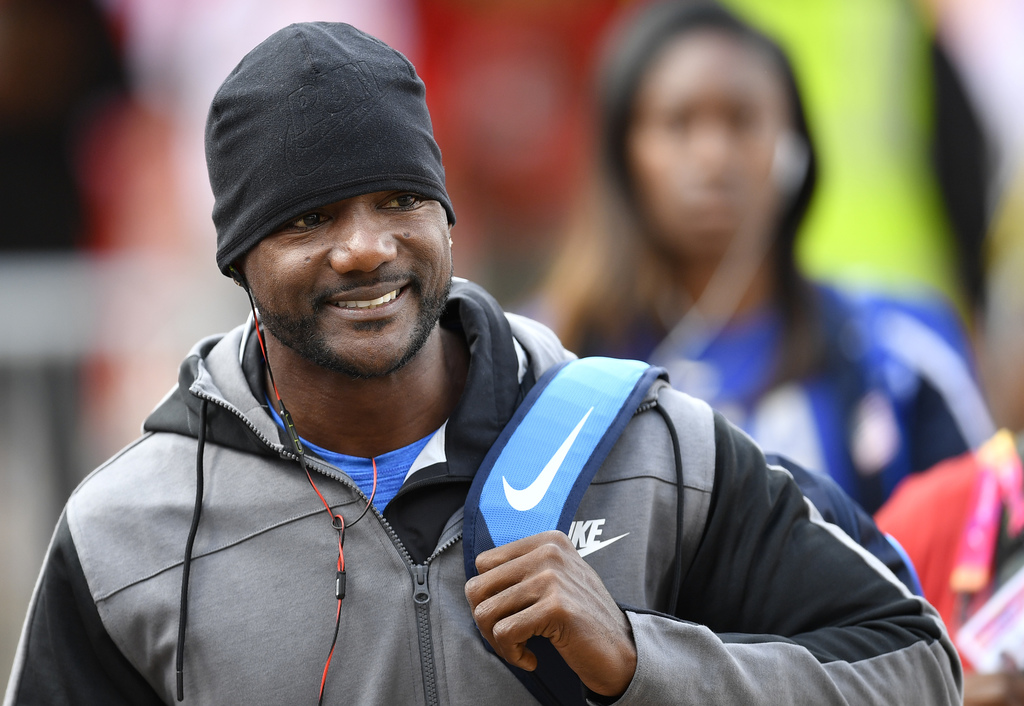 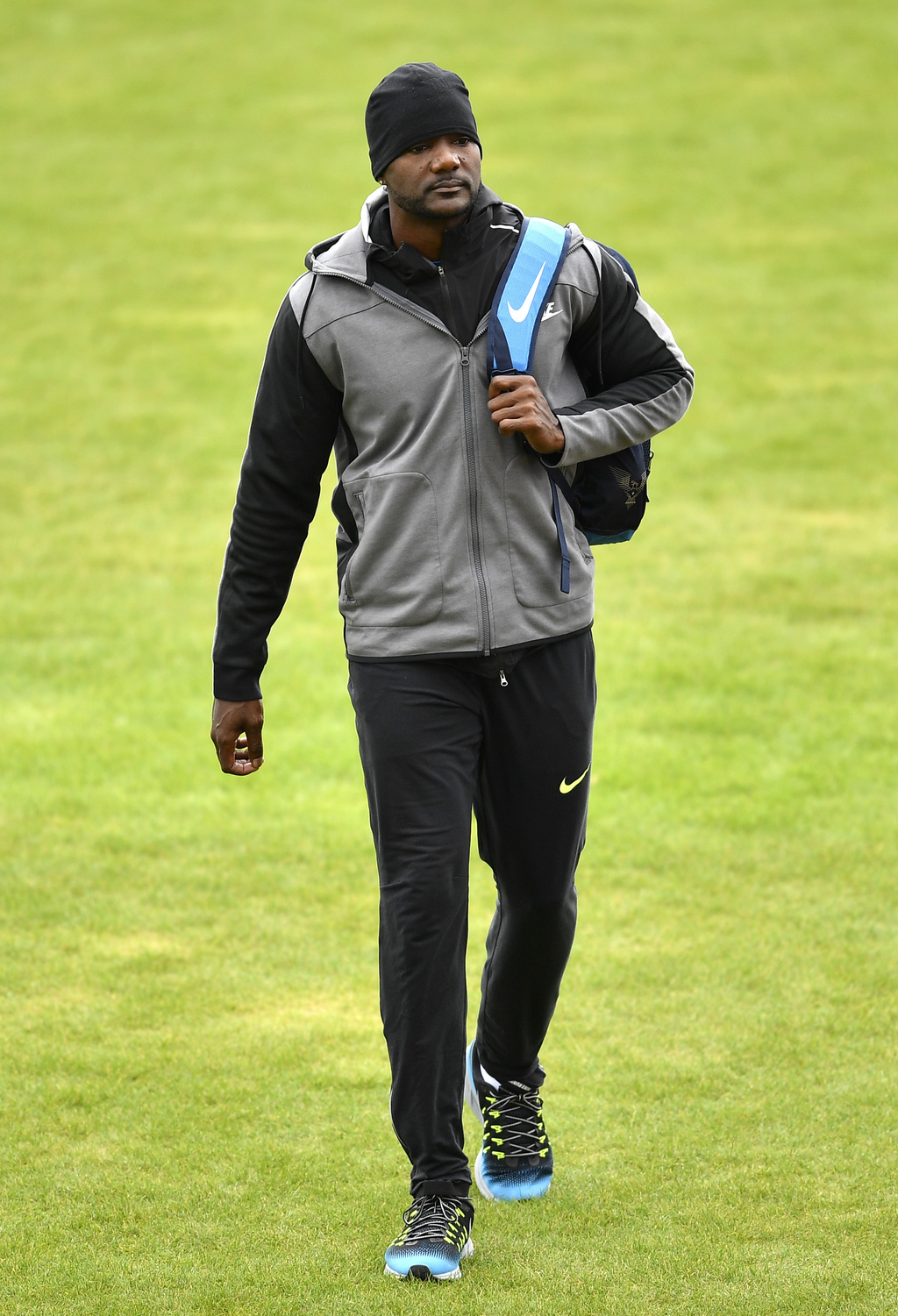 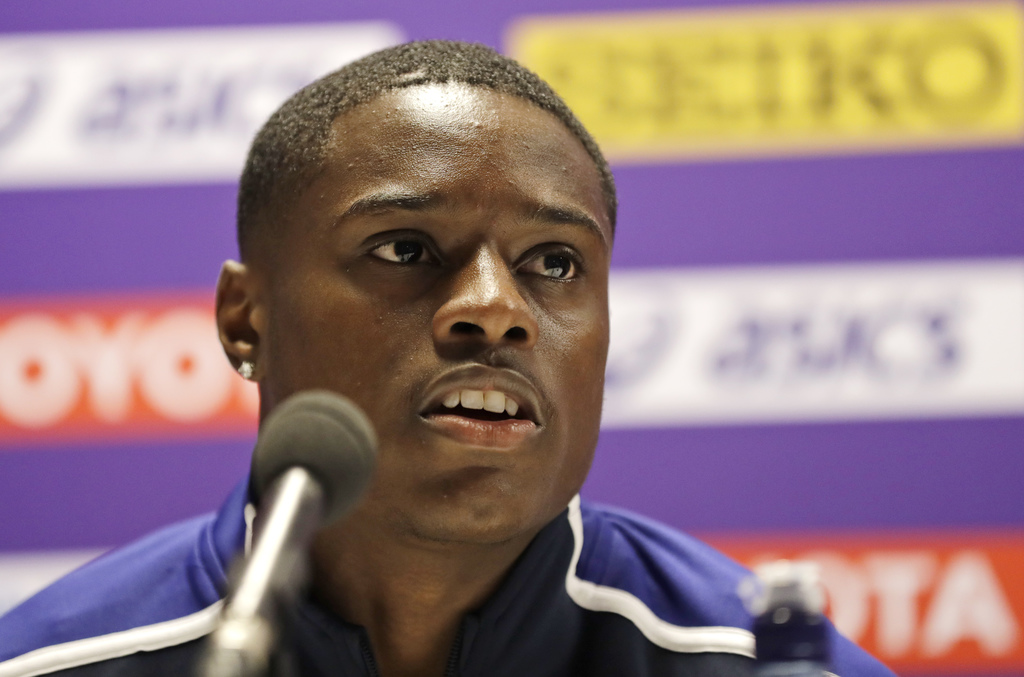 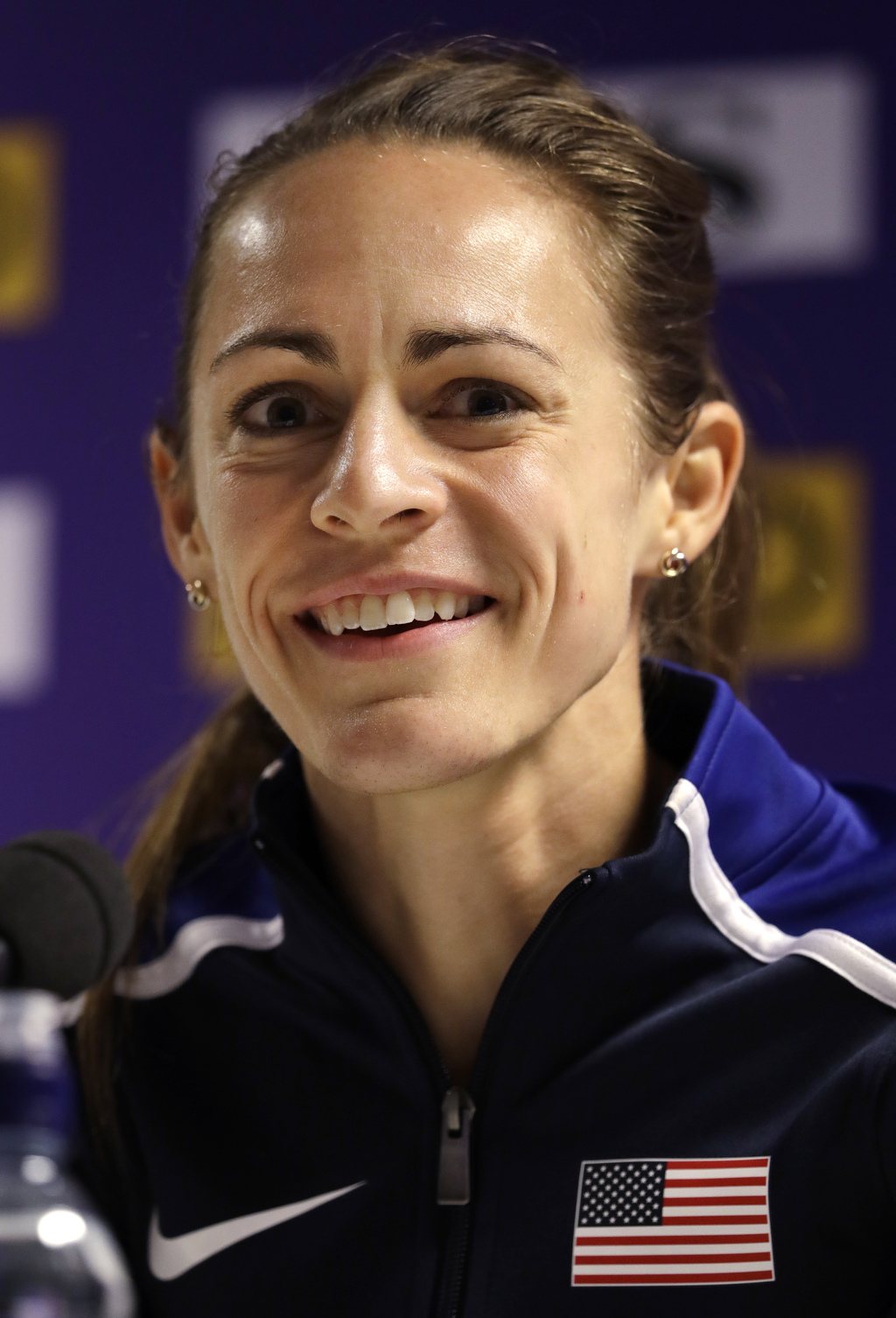 LONDON (AP) — The stadium will be packed Friday for the opening of the world championships — and not only to catch a glimpse of Usain Bolt.

After all, this is Mo Farah's house.

While Bolt races in an early heat of the 100 meters, the British long-distance runner will chase after the night's only medal in the 10,000. He's dominated the event, winning two straight world titles to go with two more Olympic golds, including the 2012 London Games.

Both Bolt and Farah are moving on after the season — Bolt is calling it quits, and Farah, also racing in the 5,000 at these championships, will swap out the shorter races for the marathon.

During training Thursday, Farah took some time to soak in the scene, taking videos of the stadium and posing for photos.

"I just need to concentrate on my race and do what I do best," Farah said as he left the track.

What he does best is win — a trait he shares with Bolt. The Jamaican great is trying to go out in style with another world title.

The road seems set up for Bolt, too. His biggest challenger, Andre De Grasse of Canada, pulled out of the worlds because of a hamstring injury. That leaves Americans Justin Gatlin — the old guard — and Christian Coleman — the new generation — to spoil the party. The final is Saturday.

"The void that Usain will leave, it's not going to be a vacant void, but a void of excitement to be able to see who's going to fill in after that," Gatlin said.

Things to keep an eye on during Day 1 of the championships:

FOR SUHR: The women's pole vault starts with a qualification round. Katerina Stefanidi of Greece will be the favorite after winning Olympic gold in Brazil last August. She will be tested by American Jenn Suhr, who won the event at the 2012 London Olympics.

LONG & SHORT OF IT: Sidelined by an injury, Greg Rutherford of Britain won't defend his world long jump title as qualifications begin. Jeff Henderson of the United States is the reigning Olympic champion, while Olympic silver medalist Luvo Manyonga of South Africa has the top mark this season.

CASTER & COMPANY: Olympic 800-meter champion Caster Semenya will compete in the opening round of the 1,500 meters. The South African runner has long been embroiled in the controversial debate in track and field over women with very high levels of testosterone being allowed to compete. American Jenny Simpson, the 2016 Olympic bronze medalist, sidestepped the issue. "According to the rules, she's allowed to toe the line and so I'm going to try to beat her," Simpson said.

HULK GOES FOR REPEAT: Robert Harting sure made an impression on his trip down the track at the London Olympics. He tore off his shirt and flexed his muscles, Incredible Hulk style, and ran down Lane 9, clearing every hurdle along the way. Not bad for a discus thrower. The German returns to the site of his showy Olympic triumph. Prelims are Friday, and Harting is seeking his fourth world title. His main competition is expected to come from Piotr Malachowski of Poland. Malachowski and Harting have combined to win the last four world titles.