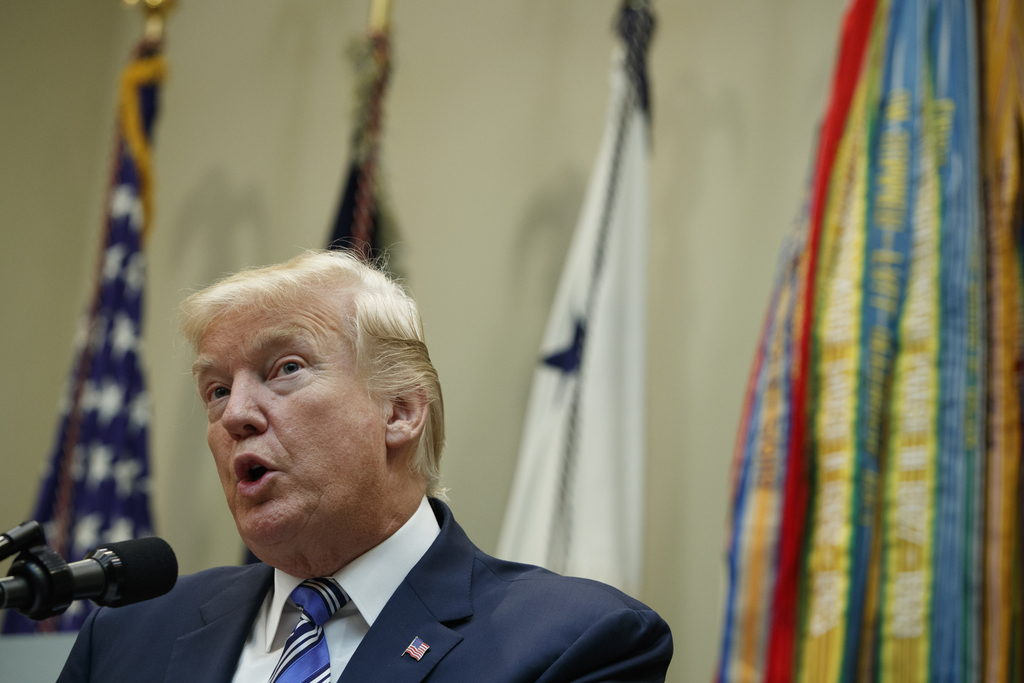 CONCORD, N.H. (AP) — New Hampshire political leaders are outraged that President Donald Trump told the president of Mexico that he won New Hampshire because the state is "a drug-infested den."

The remarks came out in transcripts of a Jan. 27 call between Trump and Mexican President Enrique Pena Nieto that the Washington Post published Thursday.

During the campaign, Trump spoke about a need to build a wall along the Mexican border to help keep out illegal drugs.

All four Democratic members of the congressional delegation rejected the comments.