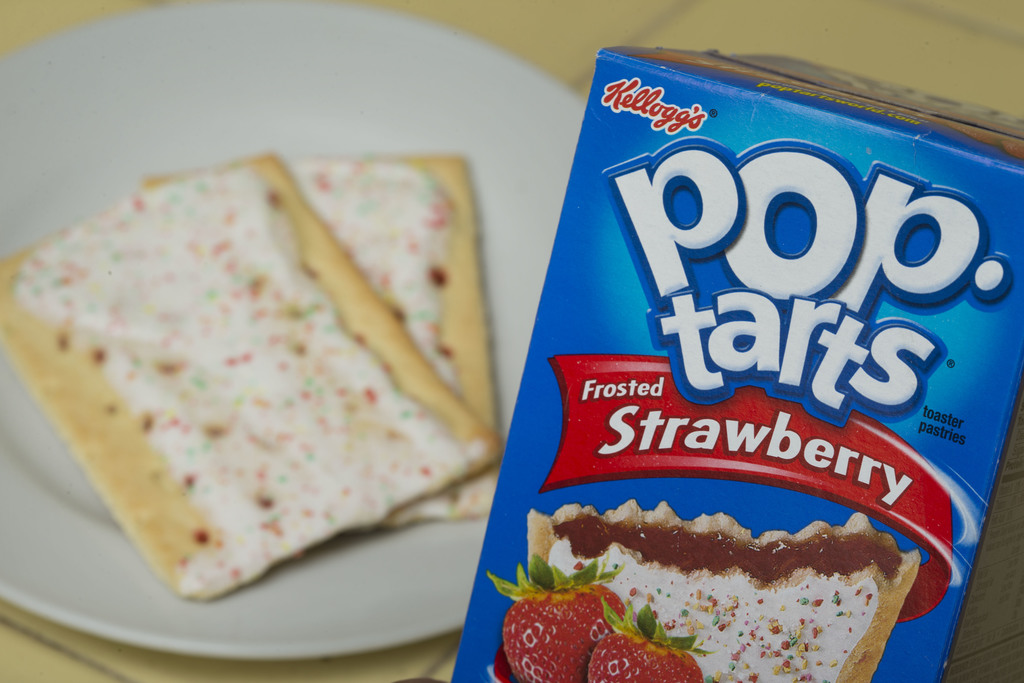 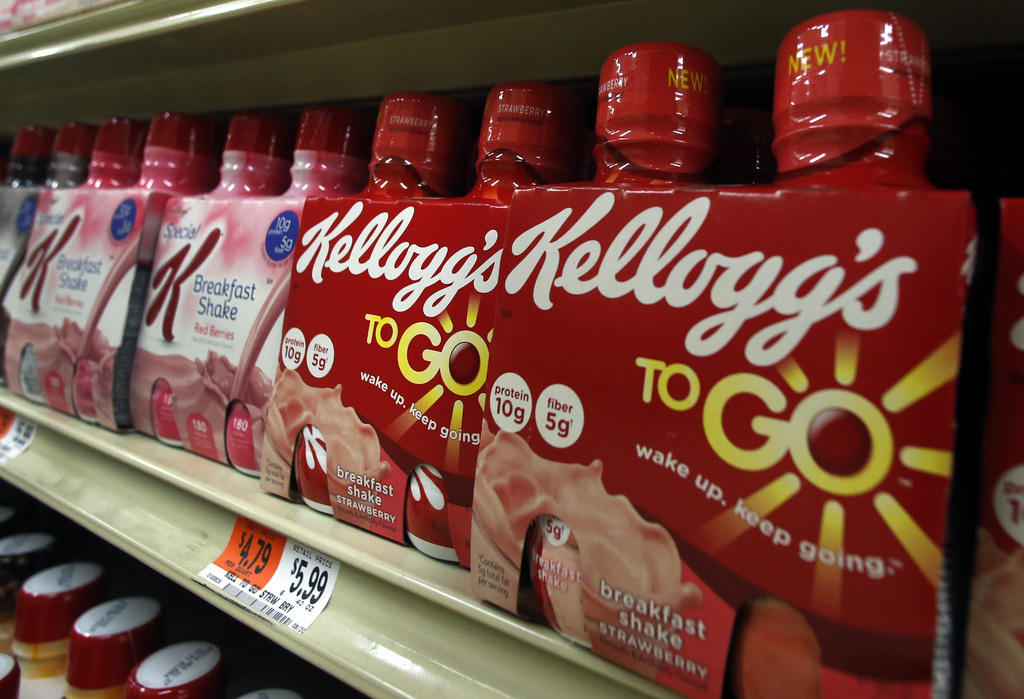 So the company, which for years promoted Special K cereal as a help for weight control, is changing tactics. It plans to play up the fiber content in its packaged goods, and later this year will launch a Special K with probiotics — bacteria that live in the gut and can be found in yogurts and fermented foods.

Kellogg and other packaged food makers have struggled to expand sales as more people avoid processed food. Kellogg's revenue has fallen every year since 2013, but it hopes the focus on fiber and probiotics can boost sales.

The Battle Creek, Michigan-based company posted better-than-expected second-quarter earnings and revenue on Thursday as it cut costs by changing how it delivers its products to supermarkets. Shares of Kellogg Co. rose 4 percent to $70.17 Thursday afternoon.

Kellogg said it expects full-year earnings in the range of $3.97 to $4.03 per share, above the $3.91 per share Wall Street analysts were expecting, according to FactSet.

Elements of this story were generated by Automated Insights (http://automatedinsights.com/ap) using data from Zacks Investment Research. Access a Zacks stock report on K at https://www.zacks.com/ap/K