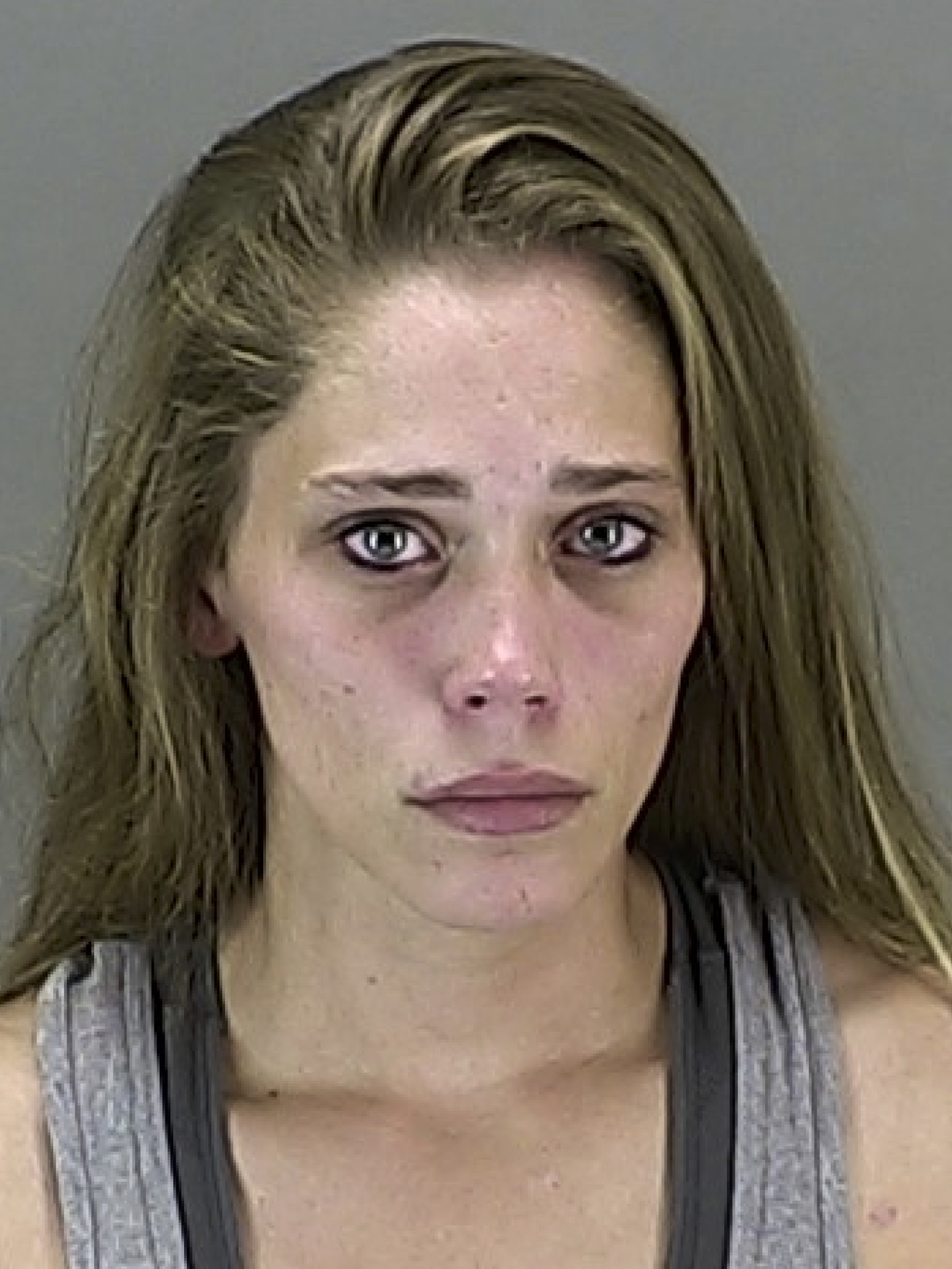 AKRON, Ohio (AP) — An Ohio woman has been indicted on charges she was texting when she crossed a marked curb line and struck three teenagers, killing two 14-year-old girls and seriously injuring a 15-year-old boy.

A grand jury indicted 24-year-old Natasha Boggs, of New Franklin in Summit County, on Wednesday on two counts of involuntary manslaughter, two counts of aggravated vehicular homicide and charges that include tampering with evidence and texting while driving.

The 15-year-old boy was hospitalized and a fourth teen was unharmed.