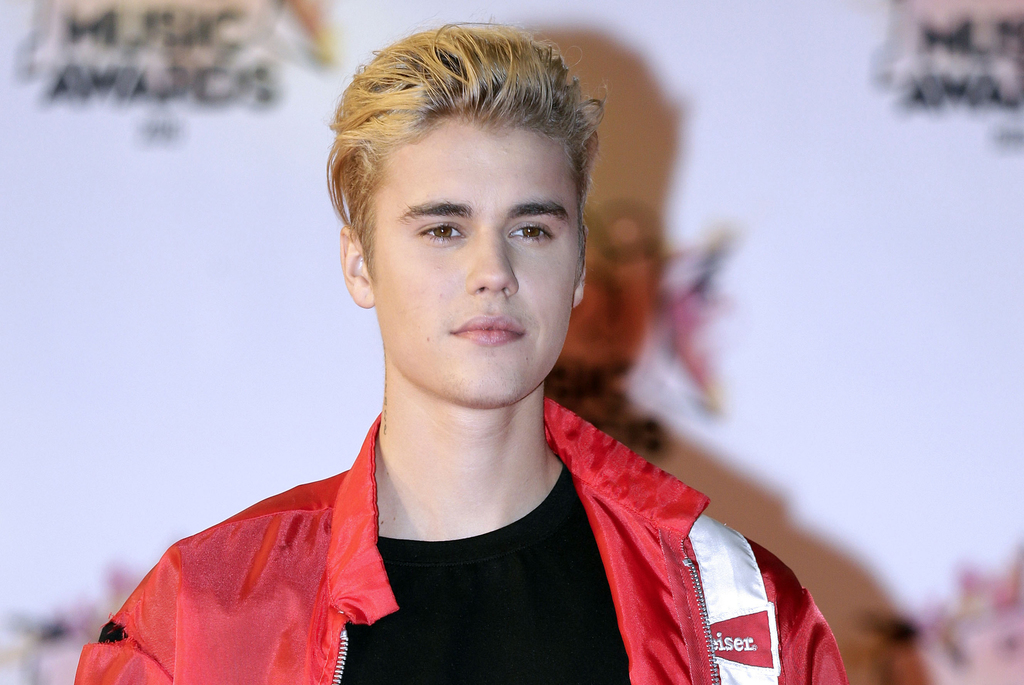 LOS ANGELES (AP) — Police say Justin Bieber will not be charged for accidentally hitting a celebrity photographer with his pickup truck last month.

Beverly Hills police Lt. Elisabeth Albanese said Thursday that investigators had determined there were no violations by either Bieber or the photographer and no citations will be issued.

Bieber accidentally struck the 57-year-old paparazzo in Beverly Hills, California, after leaving an event on July 26.

Police have said Bieber was cooperative after the incident. It occurred days after Bieber canceled his Purpose World tour before wrapping it up with several performances in Asia.

The 23-year-old wrote a lengthy Instagram post late Wednesday saying he was grateful to his fans but also wanted his life and career to be sustainable. The post didn't directly mention the July 26 accident.