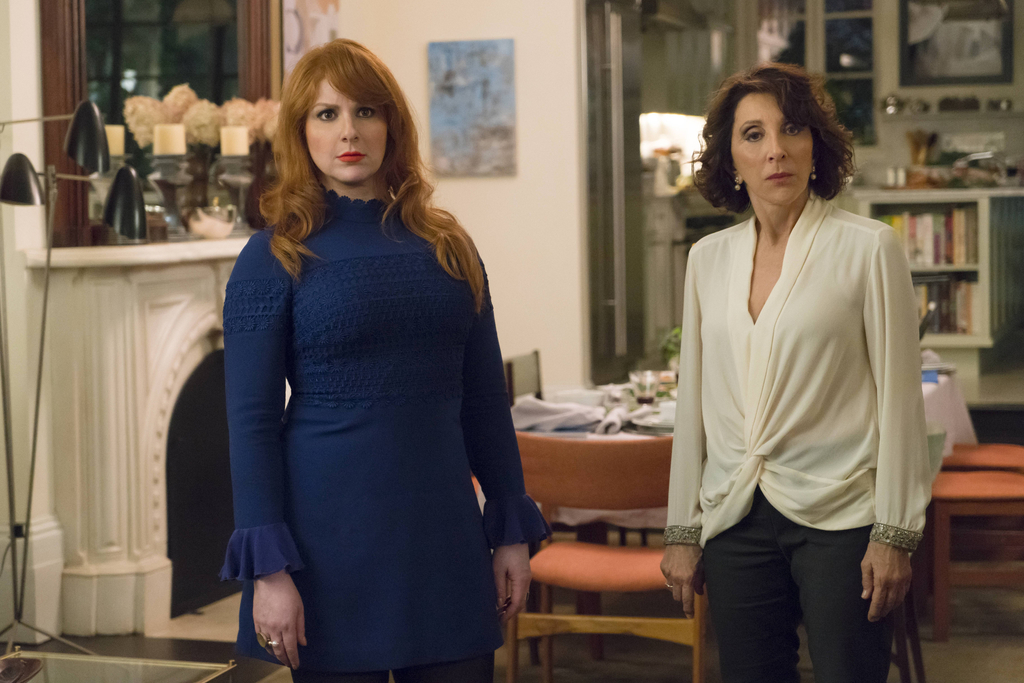 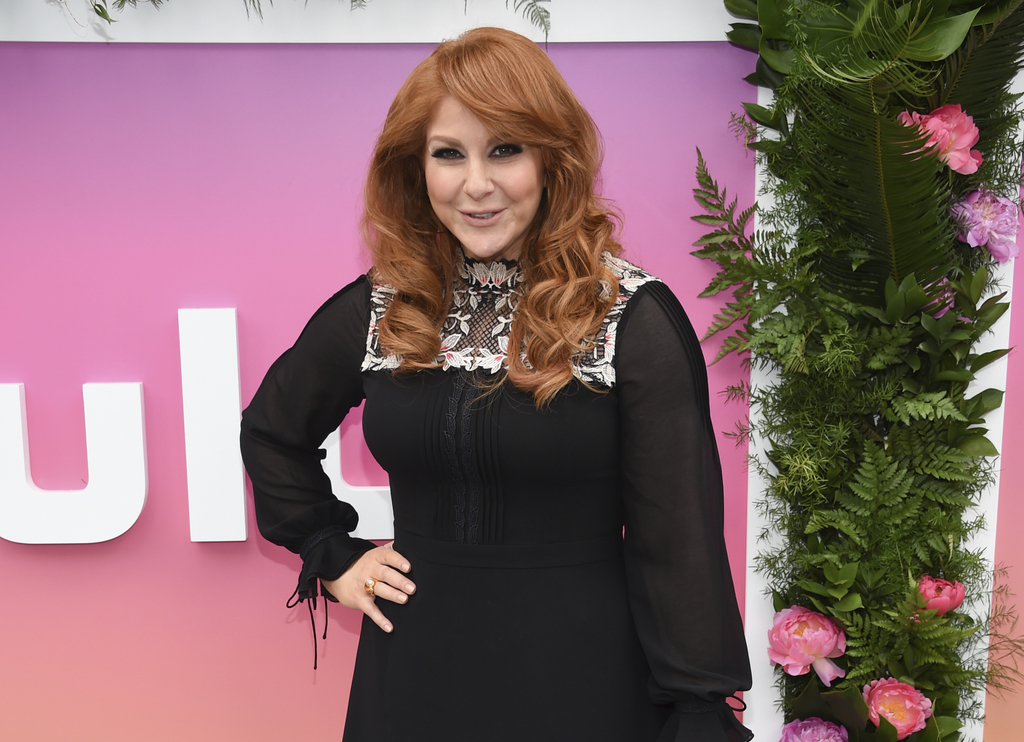 NEW YORK (AP) — Julie Klausner says there's nothing so romantic as finding someone to hate everything with.

That is the New York love story she created for "Difficult People," which stars her and Billy Eichner as best friends who make life difficult for everyone they meet and, also, frequently, themselves.

The Hulu comedy is packed with pop-culture references, befitting Klausner's life-long passion for TV and movies. She says pop culture is the language she speaks, and that Eichner speaks it too.

They first joined forces on "Billy on the Street." She served as producer on the breathless sidewalk quiz show. Its off-the-cuff style and pop-culture frenzy is akin to the scripted "Difficult People" she would cook up soon after.