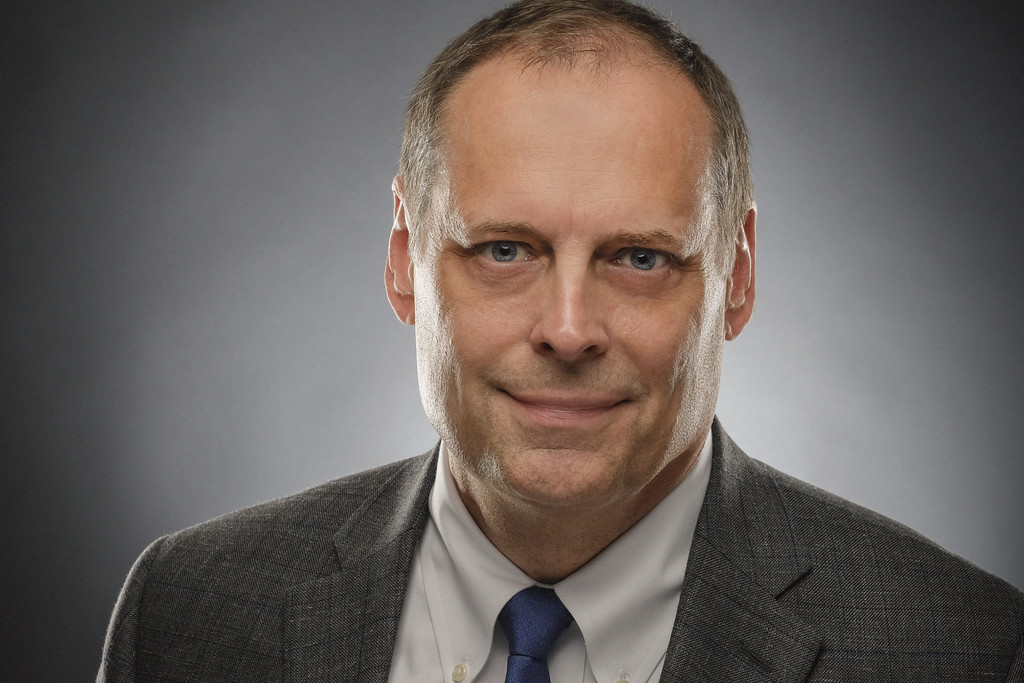 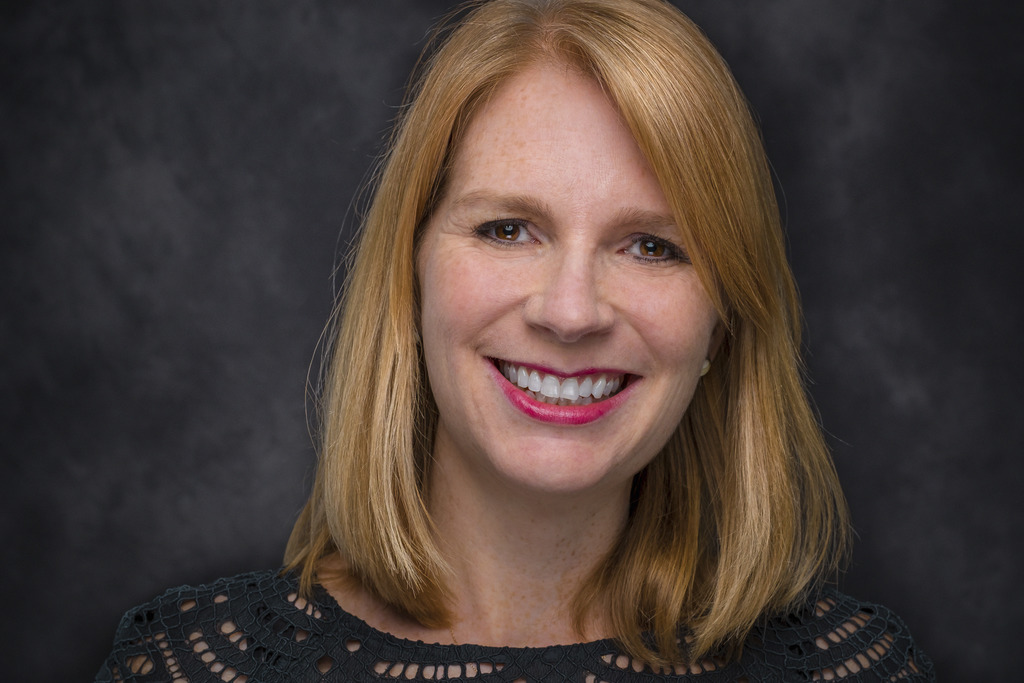 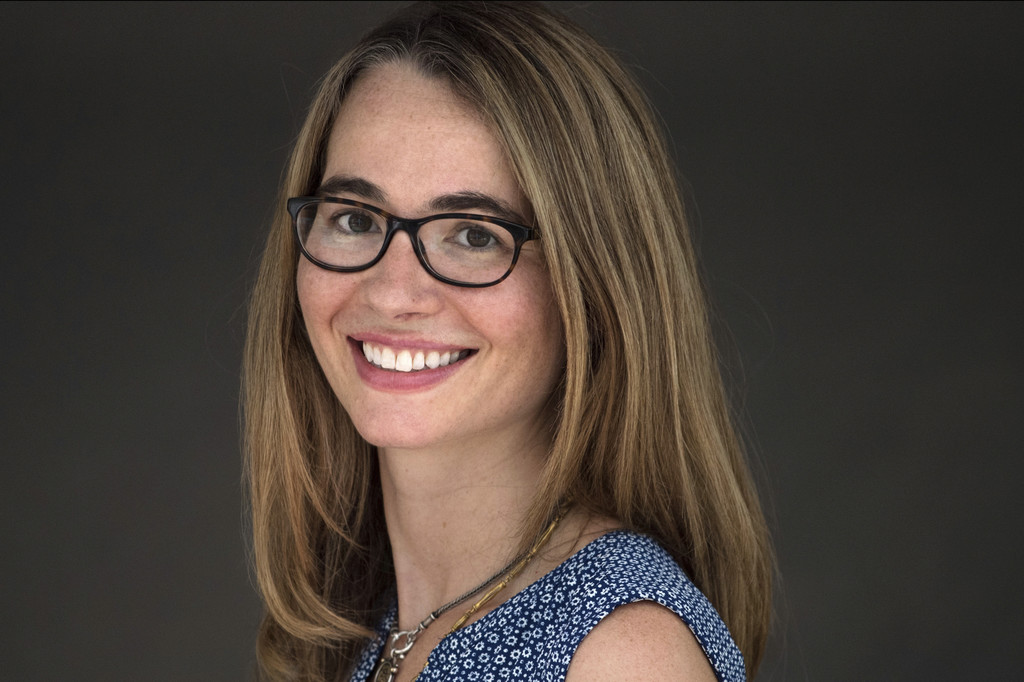 The appointments were announced by Julie Pace, AP's chief of bureau in Washington.

In his new role, Ake will serve as deputy chief of bureau for visual journalism and presentation. An award-winning photojournalist who has reported on presidential campaigns and administrations for more than two decades, Ake will direct AP's photo staff in Washington, oversee its text and photo publishing and presentation desks and closely coordinate with its video reporting operations.

"David is a creative and ambitious journalist," Pace said. "His deep knowledge of how Washington works will be a huge asset to journalists across the bureau."

Hennessey, the AP's White House news editor, will direct AP's reporting on the Trump administration and the presidency, Congress and politics and serve as a deputy for newsgathering.

She first joined the AP in 2005 as a state government reporter in Carson City, Nevada, and then covered politics, development and entertainment in the Las Vegas bureau. Hennessey later worked in the Washington bureau of The Los Angeles Times, where she covered national politics, Congress and the White House. She returned to AP as a White House reporter in 2015.

Kennedy, a longtime foreign correspondent for AP, most recently in Bangkok, will guide coverage of national security, law enforcement and justice, among other beats. As a deputy for newsgathering, her responsibilities will also include the ongoing investigation into allegations of collusion between Trump's presidential campaign and Russia.

She currently leads AP's news staff in 13 countries in Southeast Asia, a position she took on after serving as AP's news leader in South Asia, Syria and Lebanon, and East Africa. In Lebanon, she helped pioneer AP's methods of verifying sensitive user-generated visual content from conflict zones.

"Kathleen, Elizabeth and David are energetic journalists who aim high and love telling great stories," Pace said. "All three will be integral to AP's success during this busy and important time for Washington news."