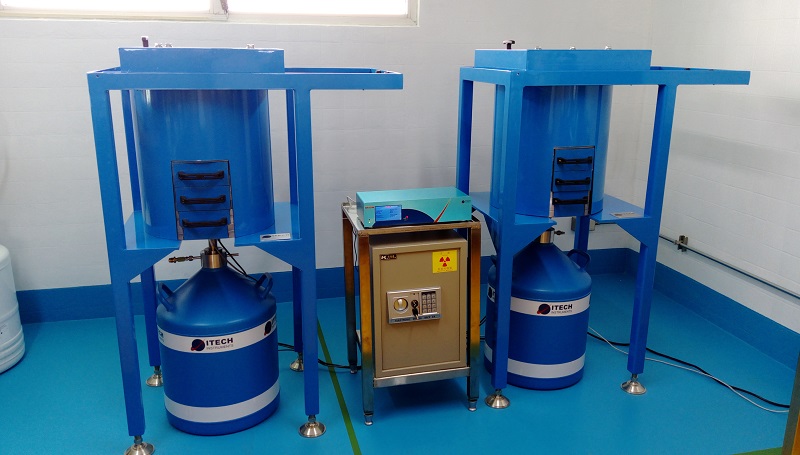 TAIPEI (Taiwan News)—Taiwan food giant I-Mei has begun to operate a food radioactivity laboratory, a first for Taiwan’s private sector, set up to test food radioactivity to ensure foods and their ingredients are safe to eat and meet international radionuclide limits.

The food company said it spent NT$15 million (about US$500,000) to purchase two radiation survey instruments from France.

Besides the radioactivity laboratory, I-Mei is also setting up a dioxin/polychlorinated biphenyl (PCB) trace pollutants laboratory, which is set to begin operation at the end of this year. I-Mei CEO Luis Ko (高志明) said that as long as humans exist, they will be bothered by dioxins and radiation. Besides environmental background values, radiation also has the issue of man-made radionuclides, while dioxins and PCBs will almost always be found in water and soil due to environmental contamination in modern times, and it’s only a question of how much of them, Ko said.

Since the two problems of radiation and dioxins will always exist, I-Mei invested in the radiation laboratory and the dioxin laboratory to ensure that I-Mie always uses safe food materials and ingredients, Ko added.

I-Mei Food Safety Laboratory director Chang Shih-chiang (張士強) said that in order to operate the two radiation survey instruments imported from France, the company sent two staff members to France to receive training. He added that both the instruments can detect and measure small amounts of man-made radionuclides, such as iodine-131, caesium-134, and caesium-137, and both are very efficient.

Currently I-Mei’s food radioactivity laboratory is mainly dedicated to screening food materials and ingredients to be used by the company to further ensure food safety, Chang said. This radiation laboratory is set up against the backdrop of increasing concern in Taiwan about radiation contamination of food products, especially after the 311 incident in Japan in 2011. 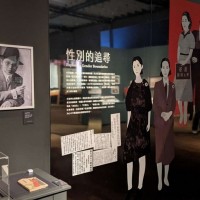 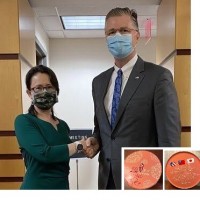 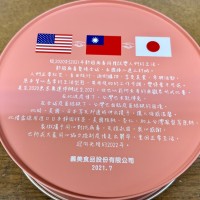 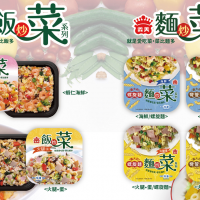