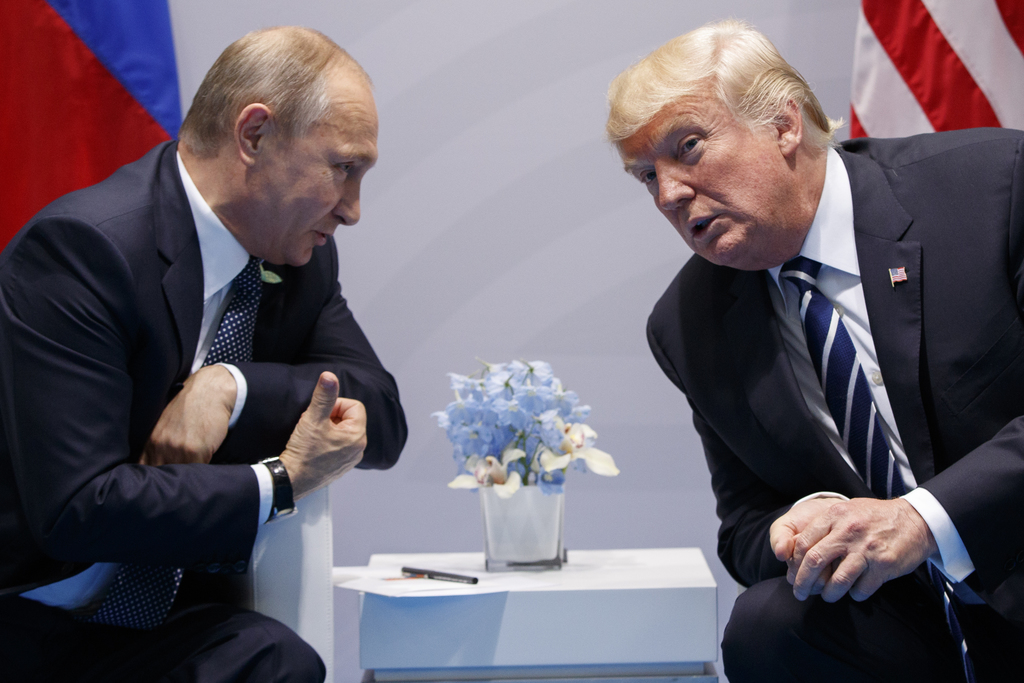 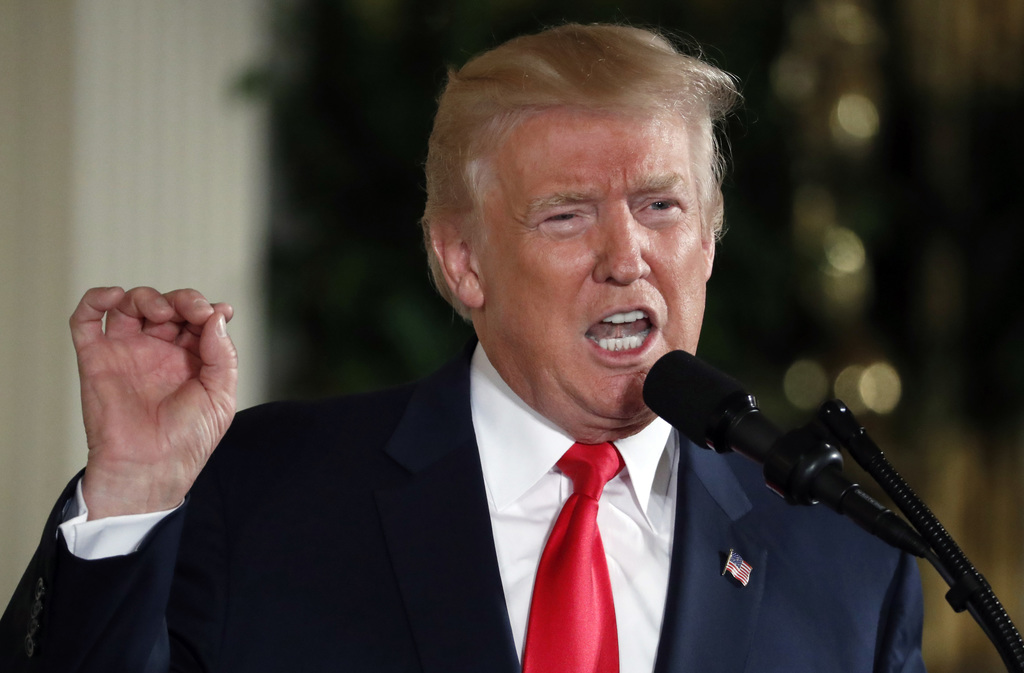 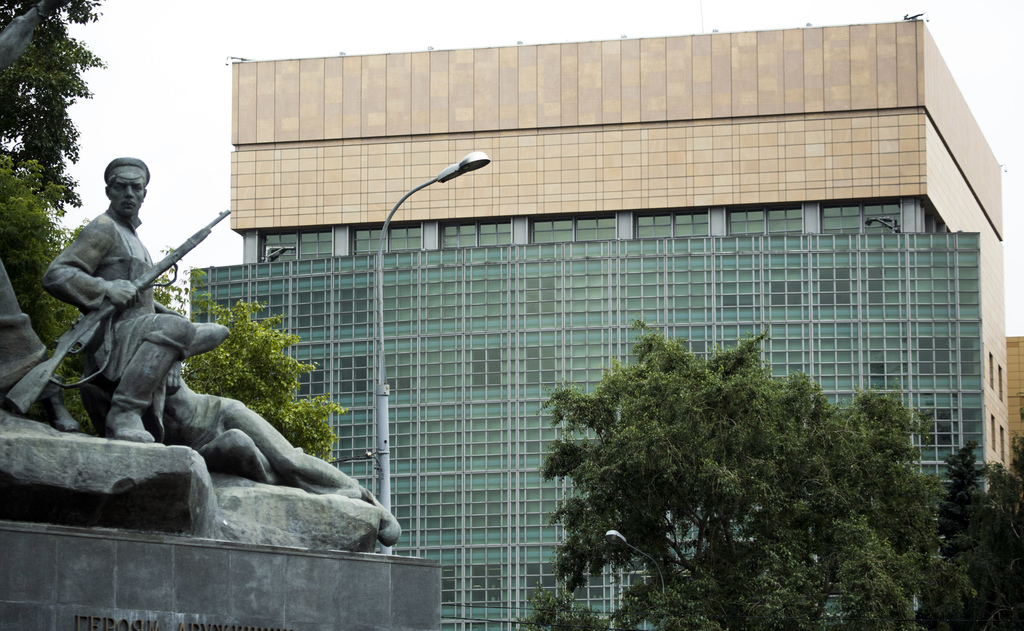 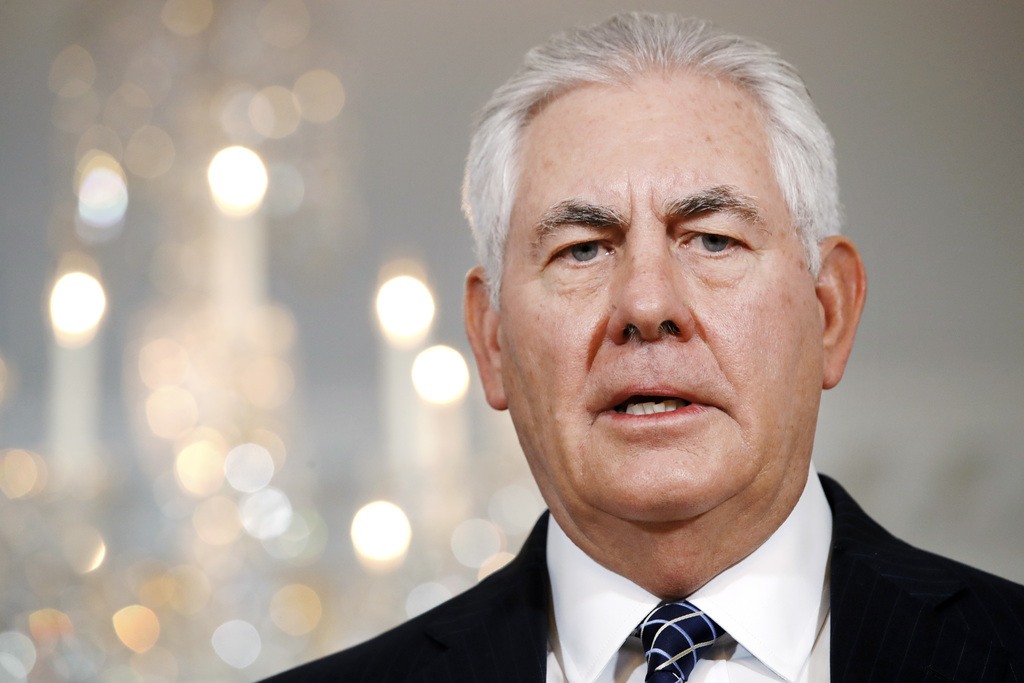 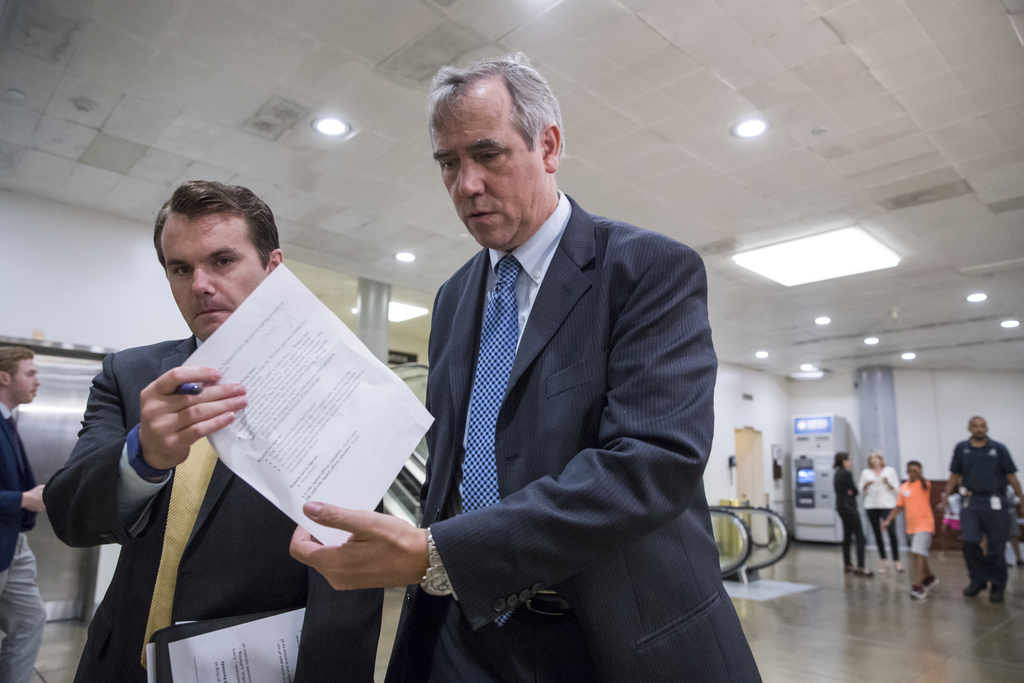 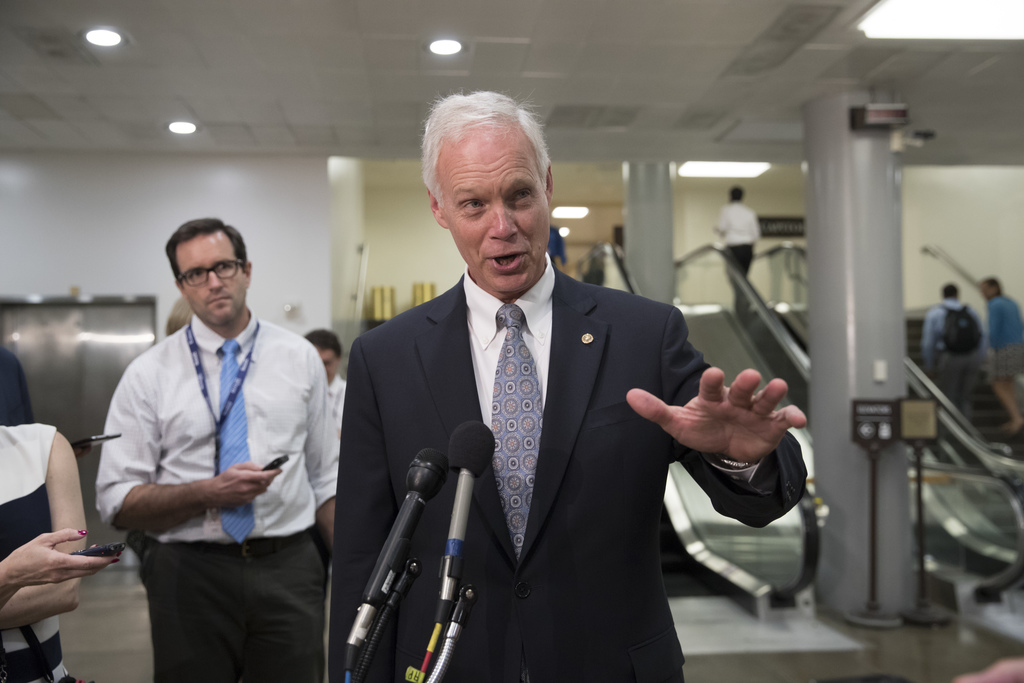 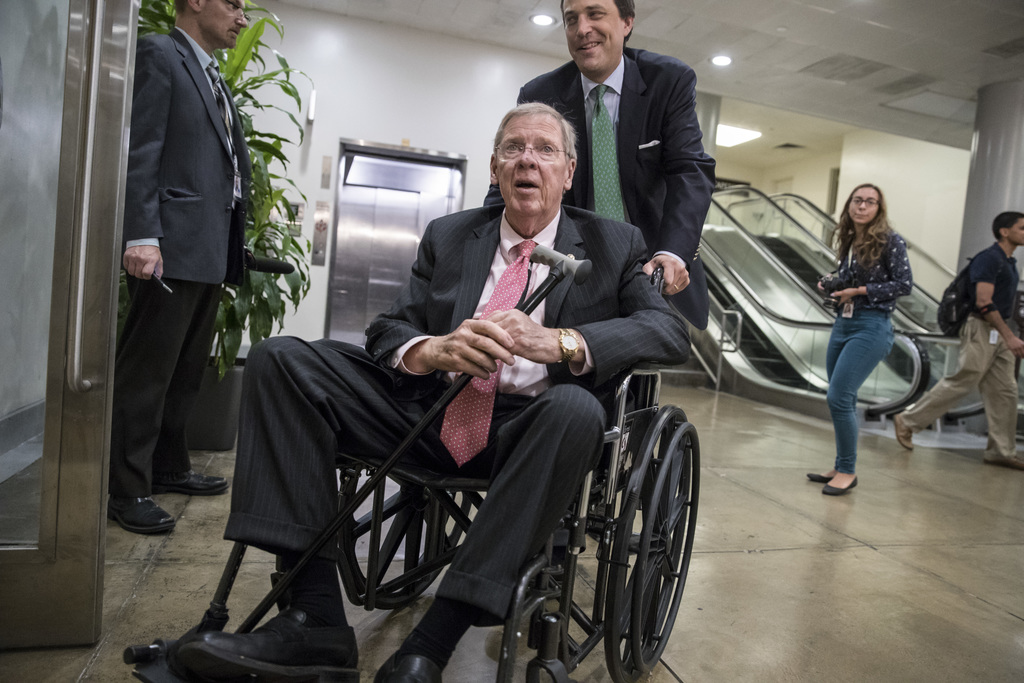 He grudgingly signed a package of sanctions against Russia. Now the president's blaming Congress for relations with Russia being at what he calls "an all-time" and "very dangerous low."

President Donald Trump tweeted early Thursday, "Our relationship with Russia is at an all-time & very dangerous low." He adds: "You can thank Congress, the same people that can't even give us HCare!"

Trump calls the sanctions he signed "seriously flawed." He's pushed for warmer relations with Moscow but has bowed to resistance from both parties in Congress in signing the measure.

He signed it without holding a public event. And Trump sent out a written statement accusing Congress of overstepping its constitutional bounds, holding back his ability to negotiate with foreign countries and lacking any ability to strike deals.

President Donald Trump has bowed to resistance from both parties to his push for warmer ties with Moscow and grudgingly signed a bill that imposes new sanctions on Russia.

Trump signed the most significant piece of legislation of his presidency Wednesday with no public event.

And he coupled it with a written statement that accused Congress of overstepping its constitutional bounds, impeding his ability to negotiate with foreign countries and lacking any ability to strike deals.

The legislation is powerful evidence of the roadblock Congress has erected to Trump's efforts to reset relations with Russia at a time when federal investigators are probing Moscow's interference in the U.S. presidential election and possible collusion by the Trump campaign.

The sanctions are aimed at penalizing Moscow for that interference.