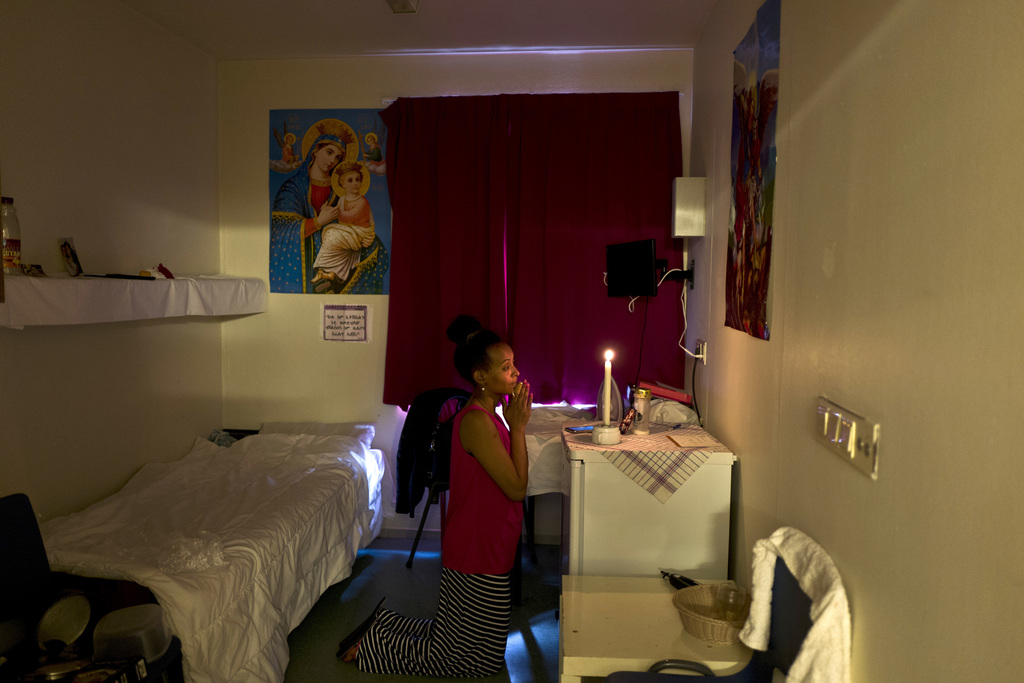 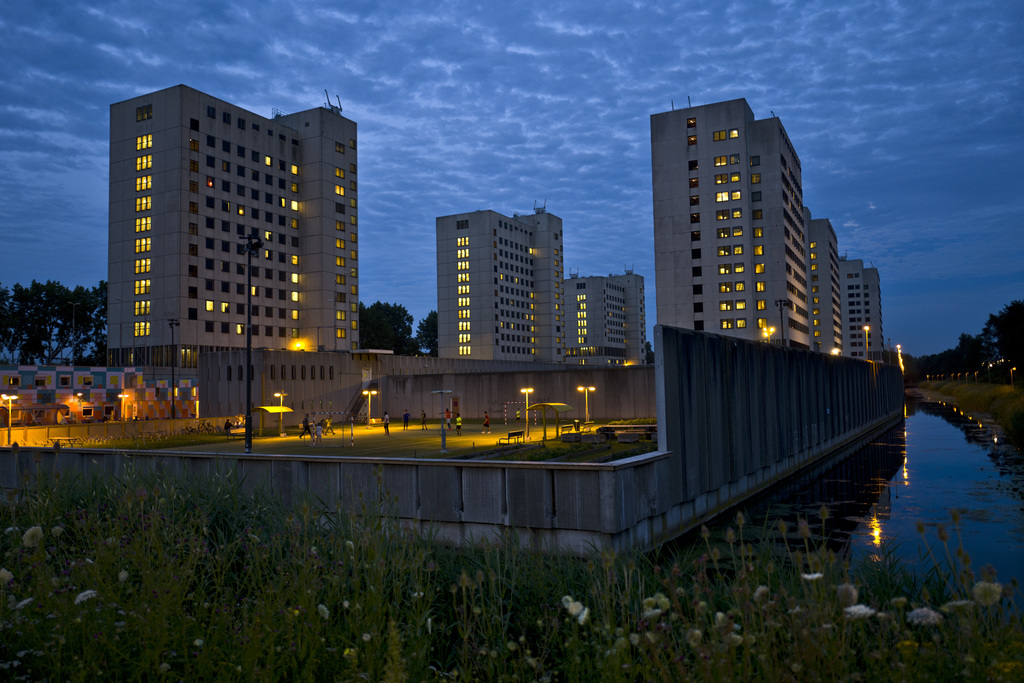 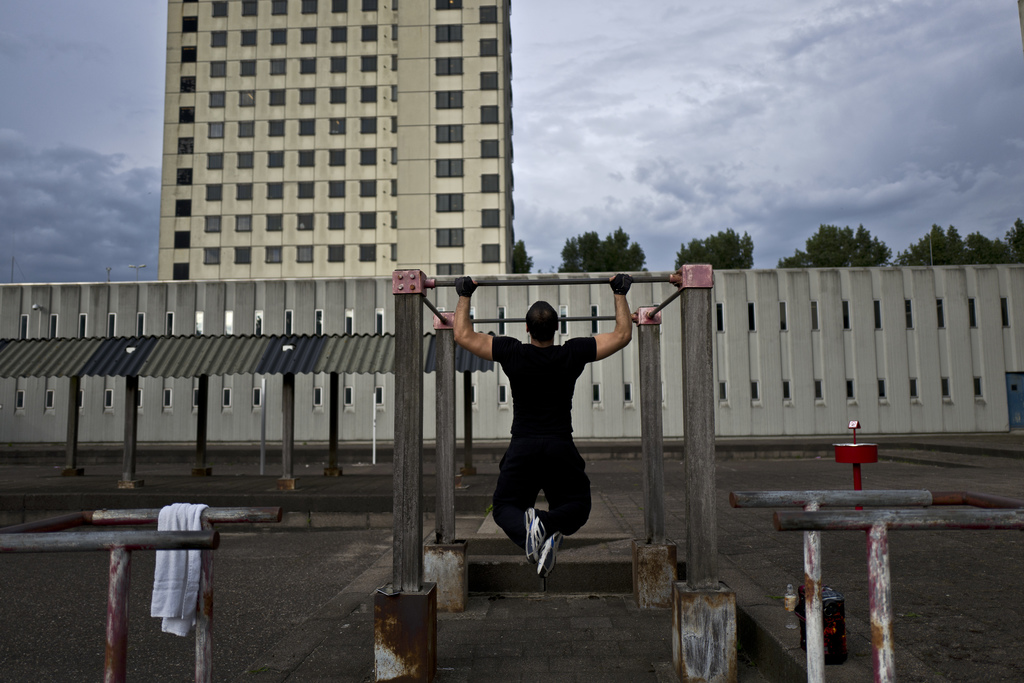 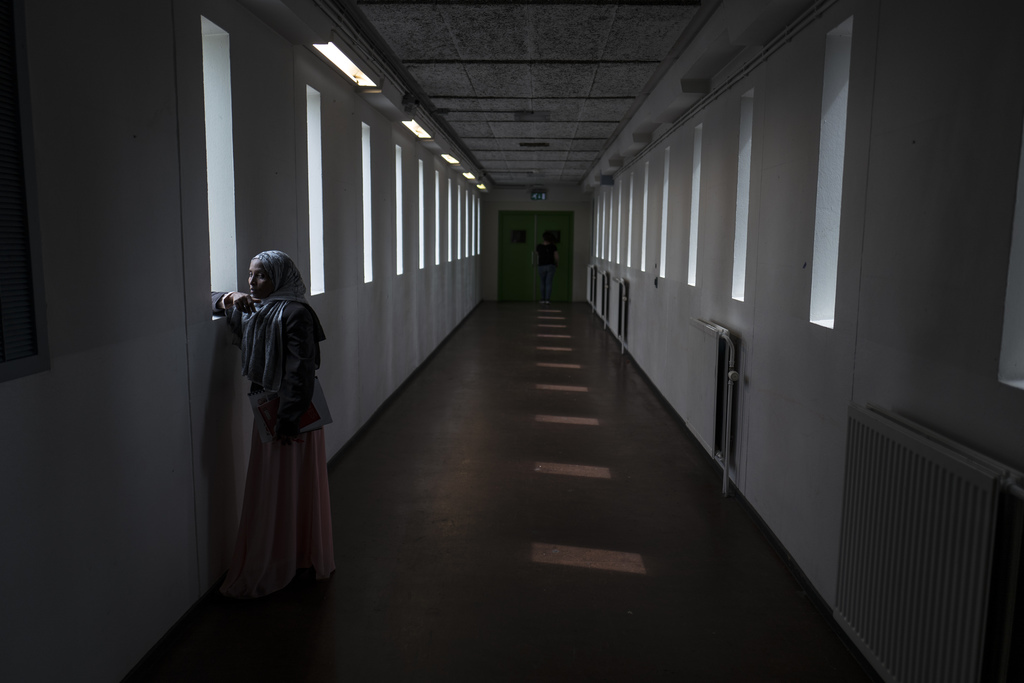 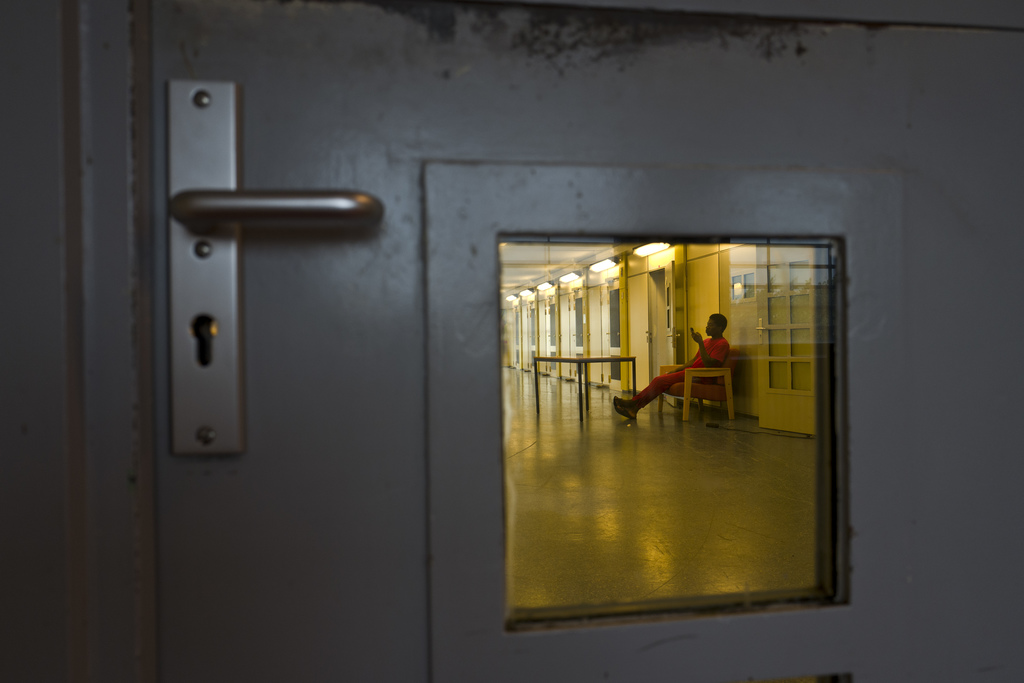 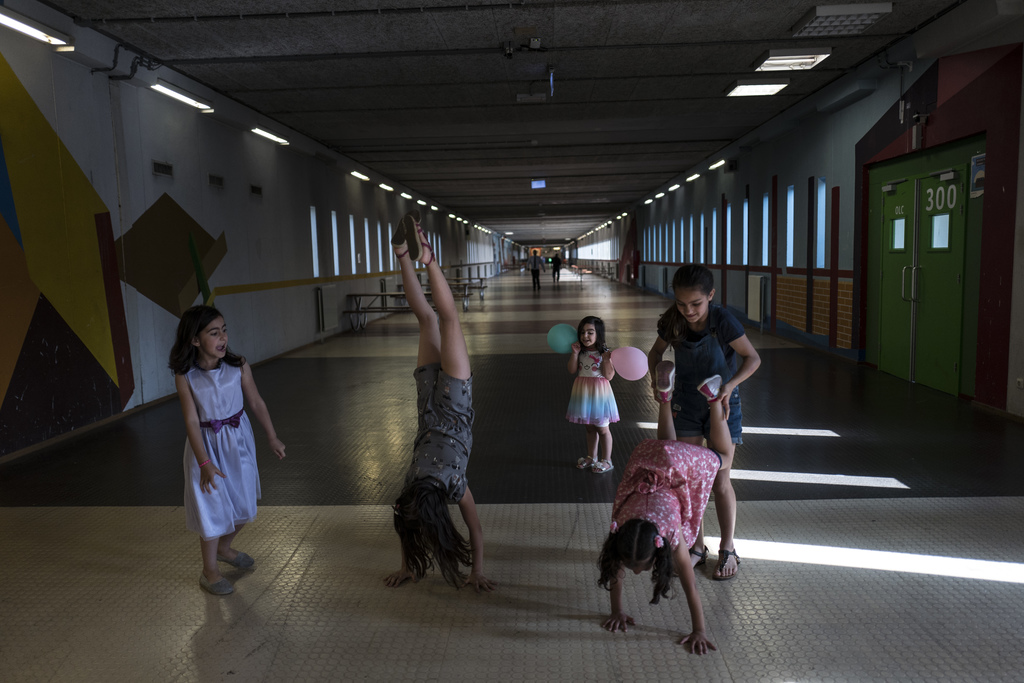 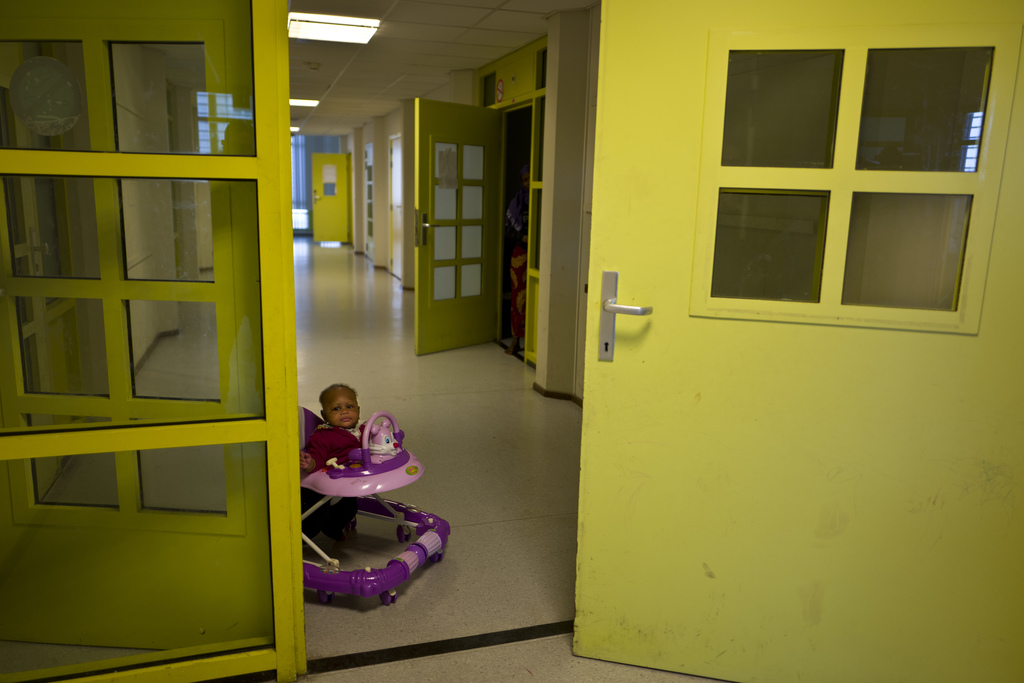 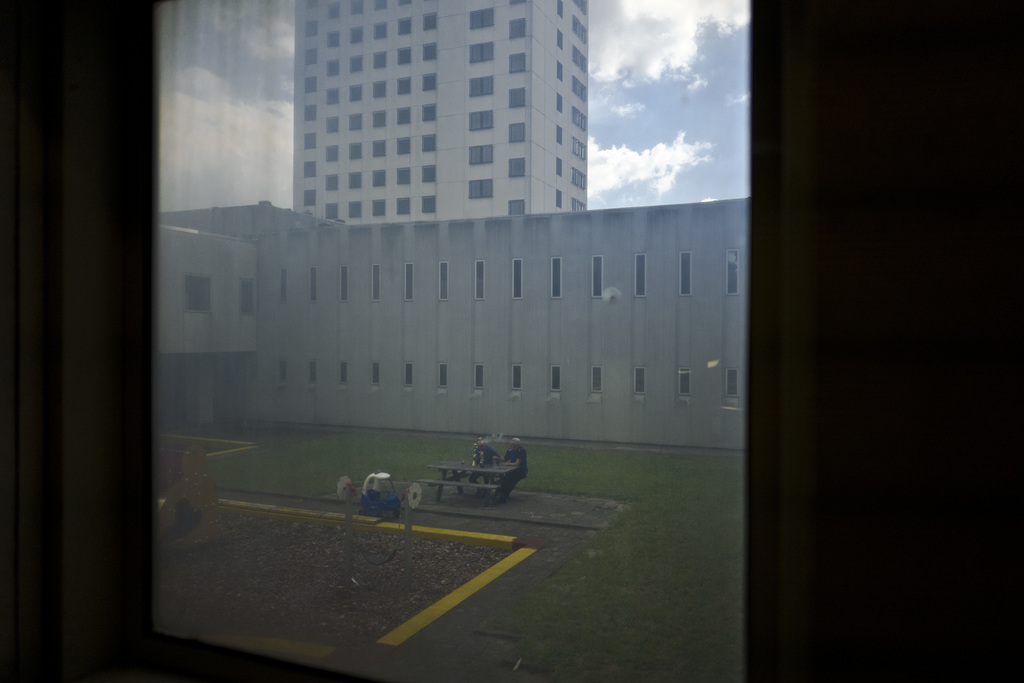 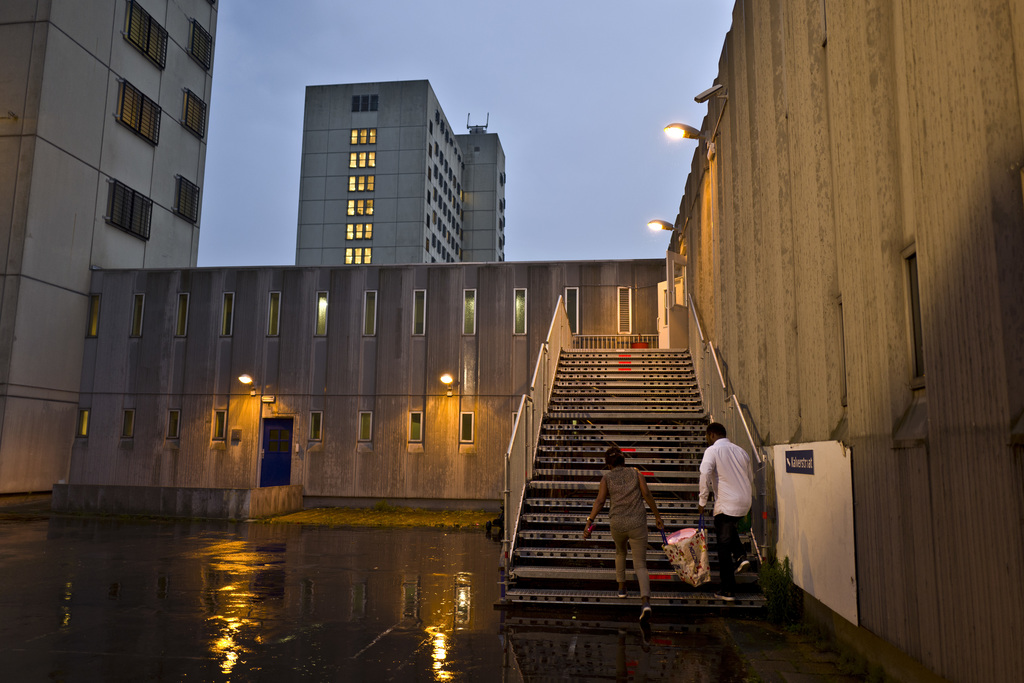 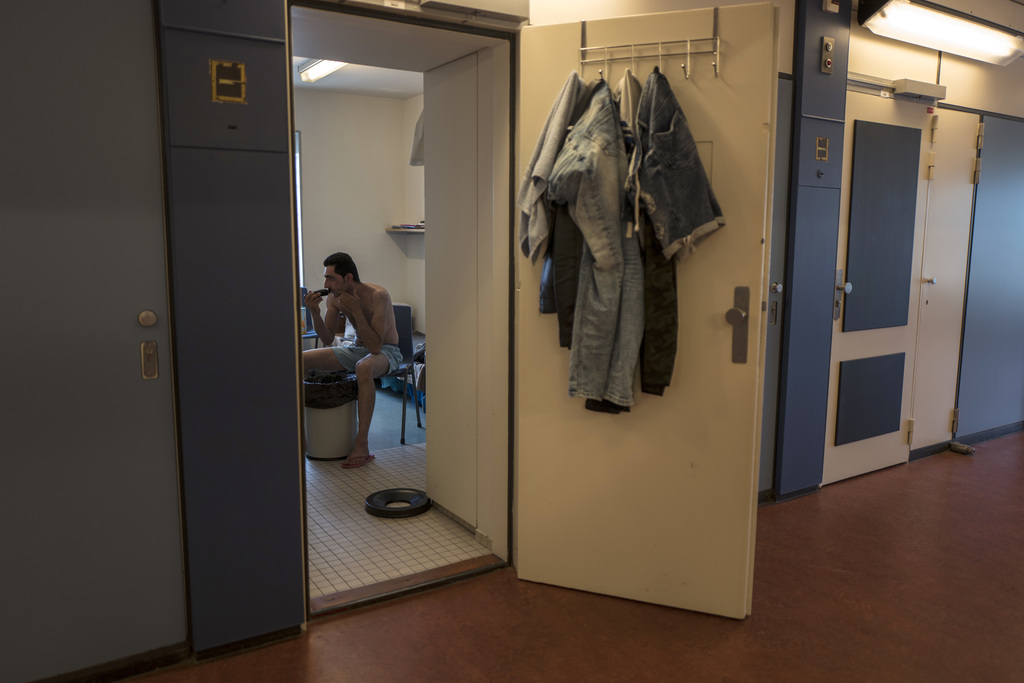 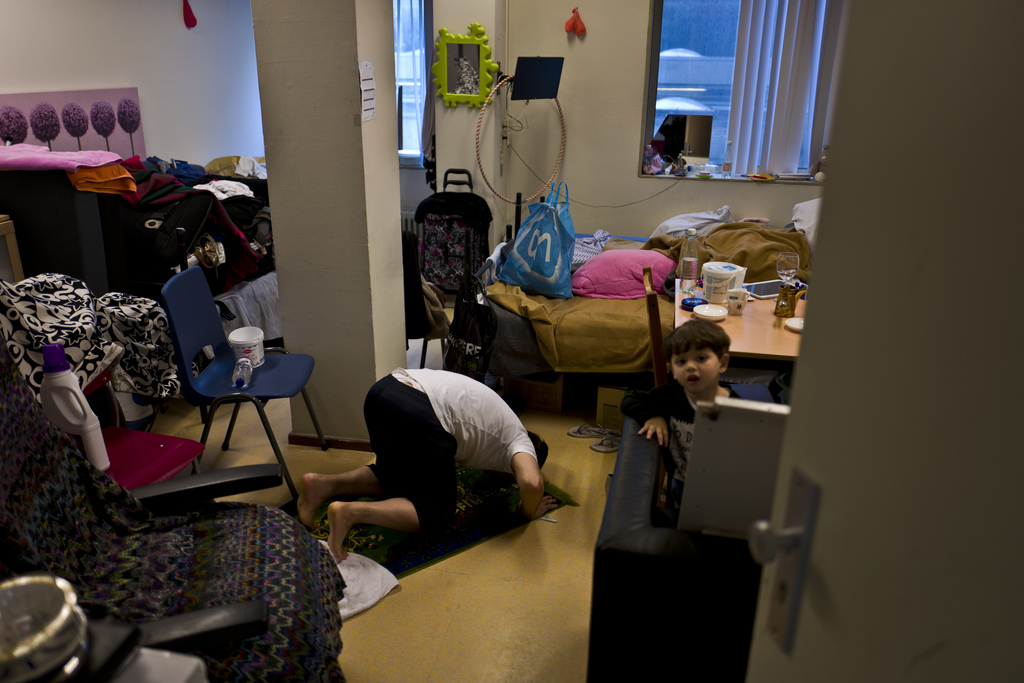 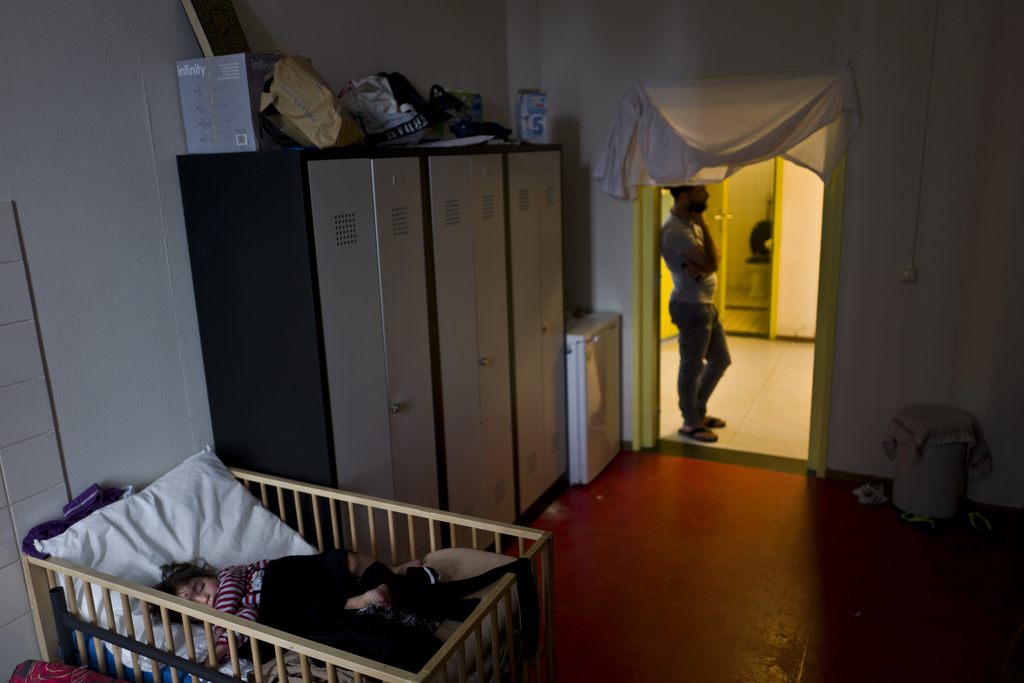 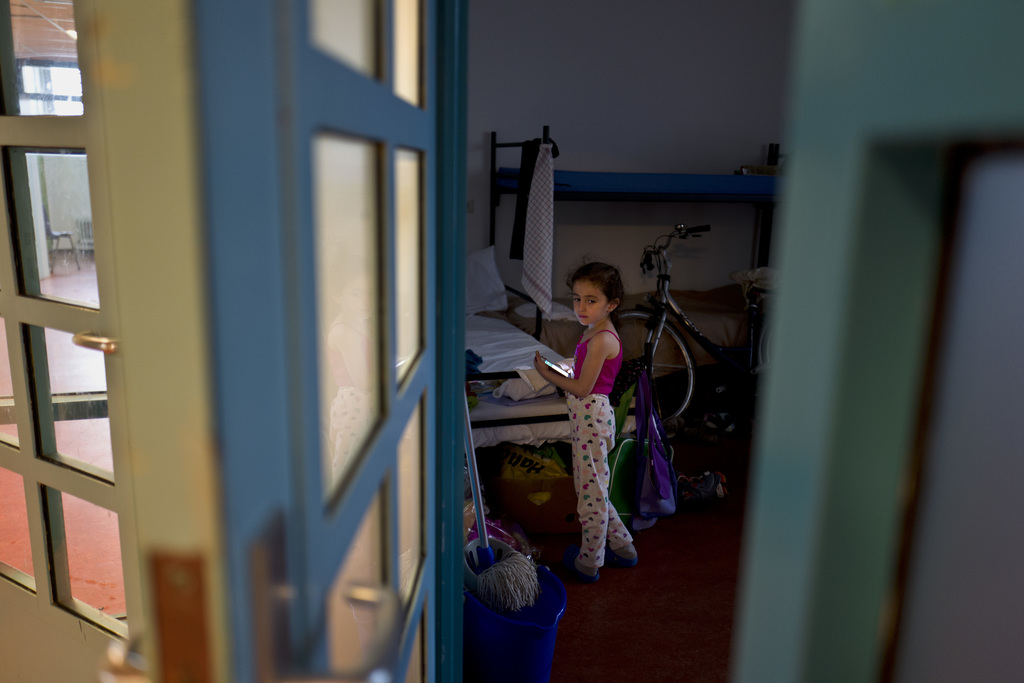 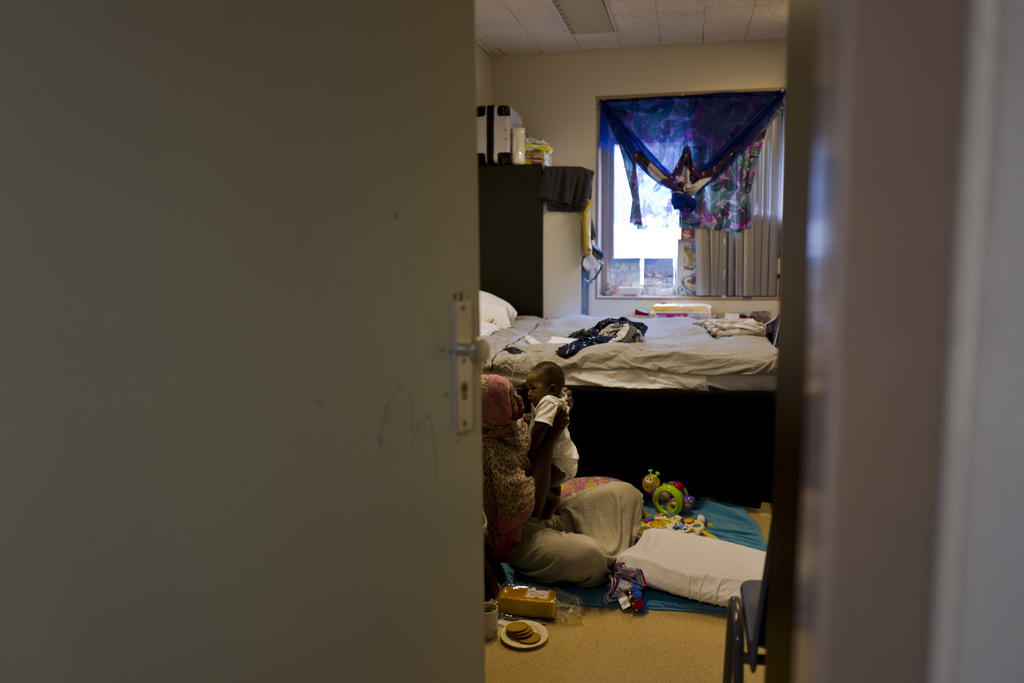 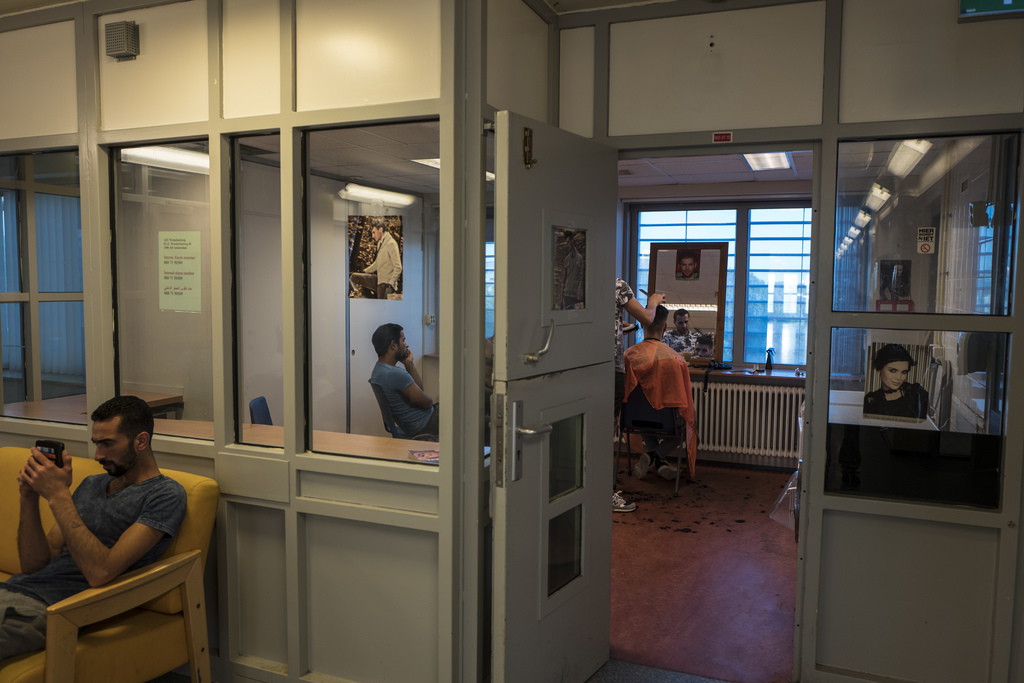 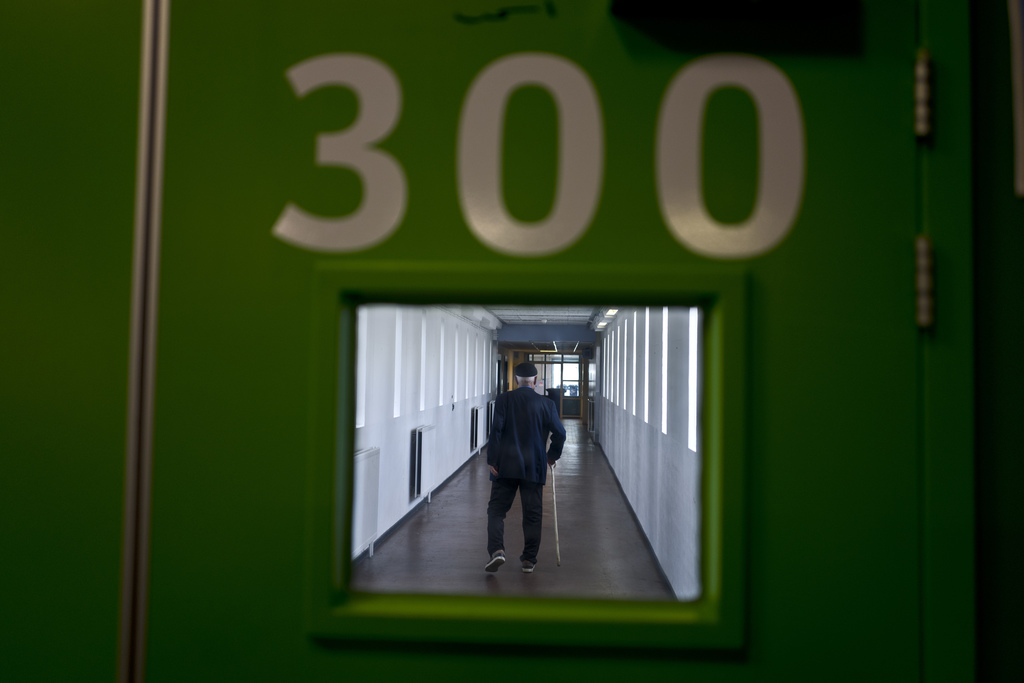 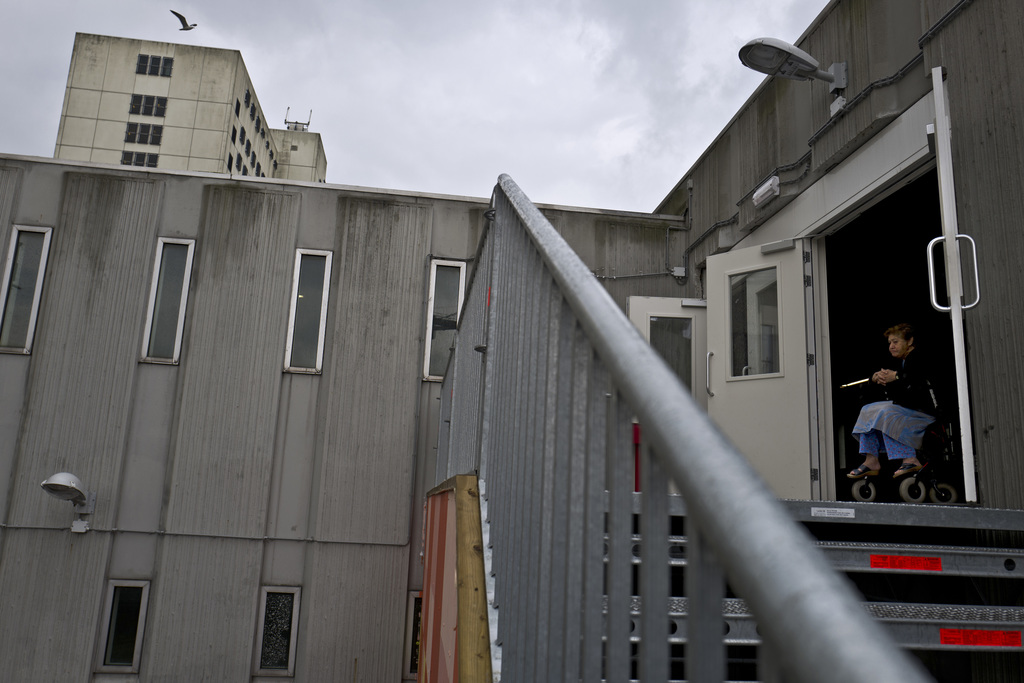 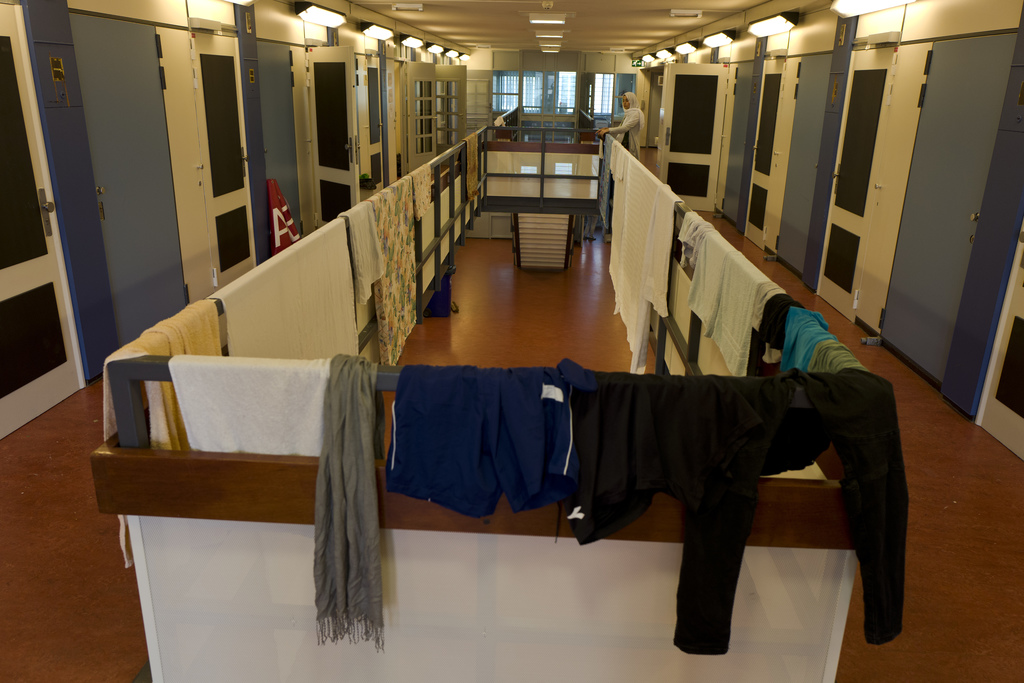 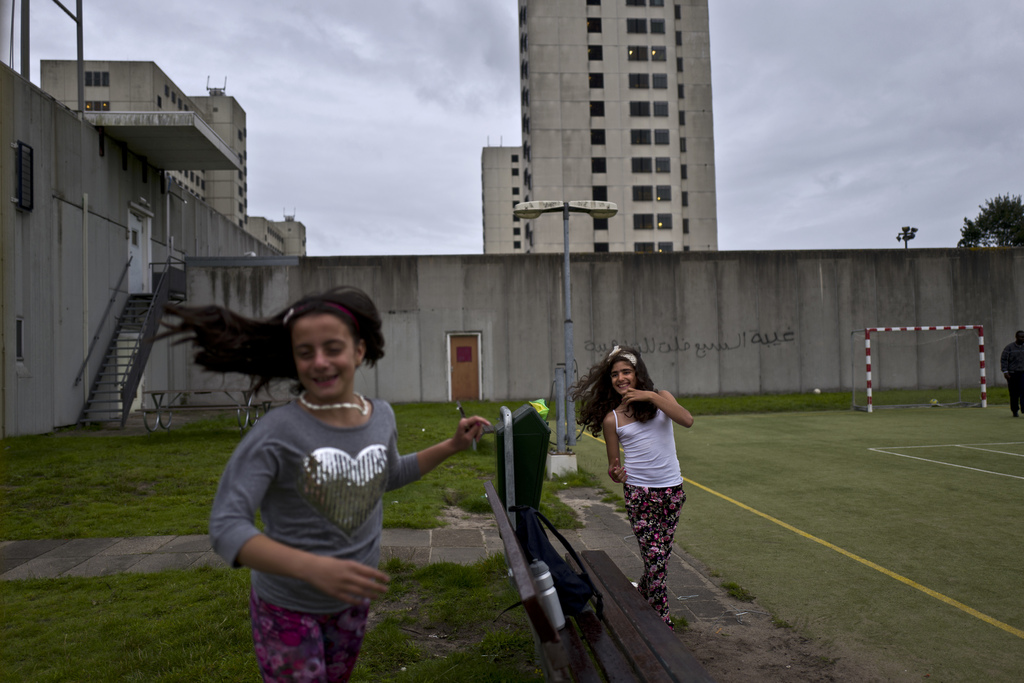 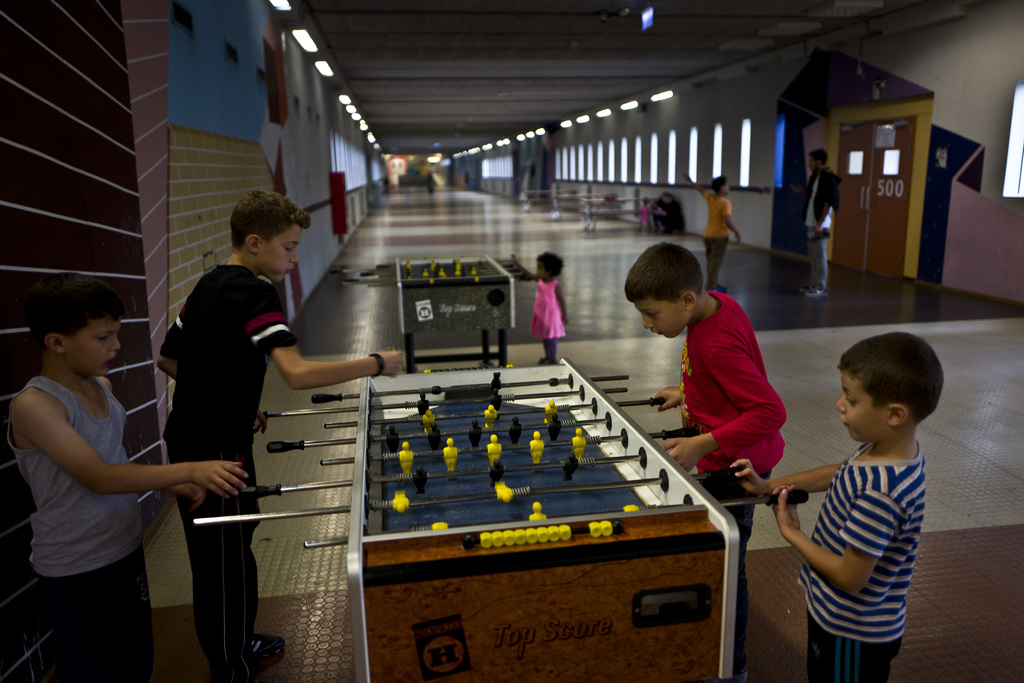 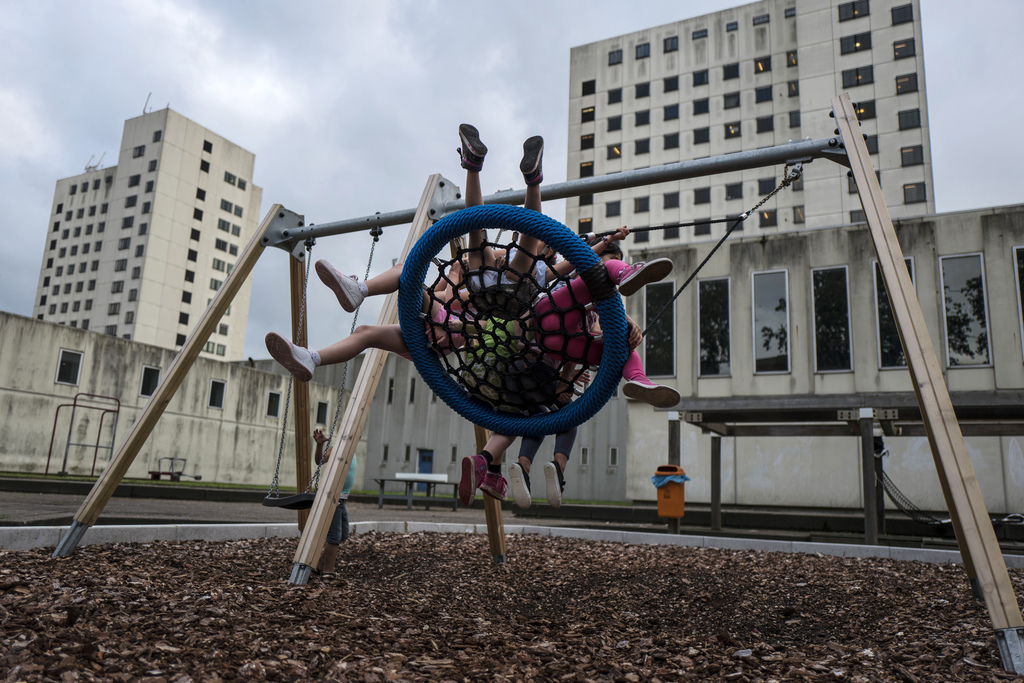 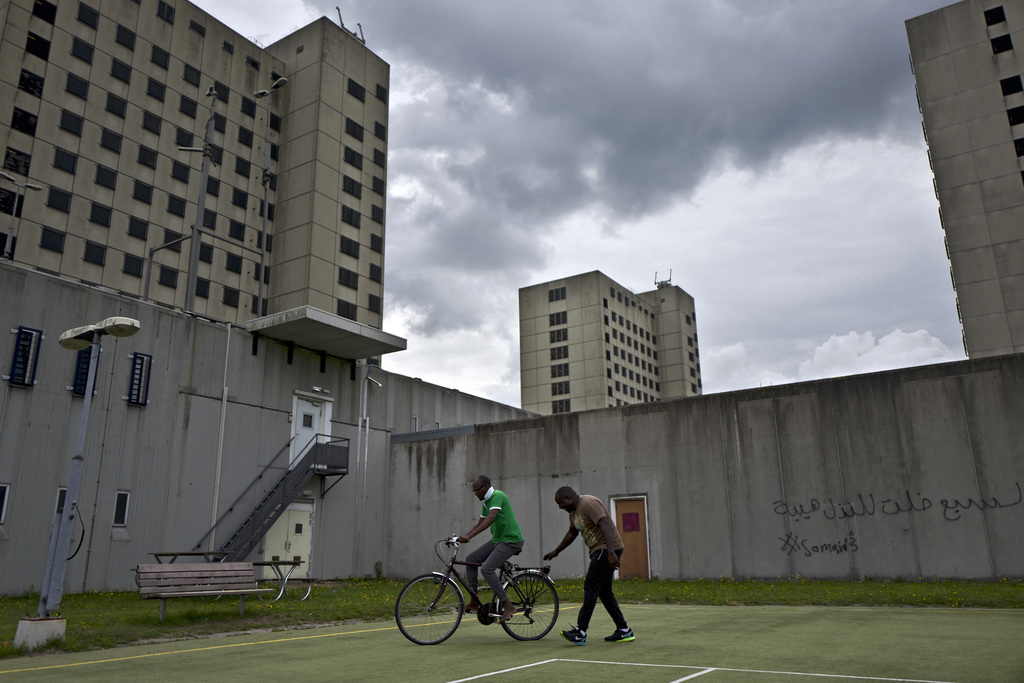 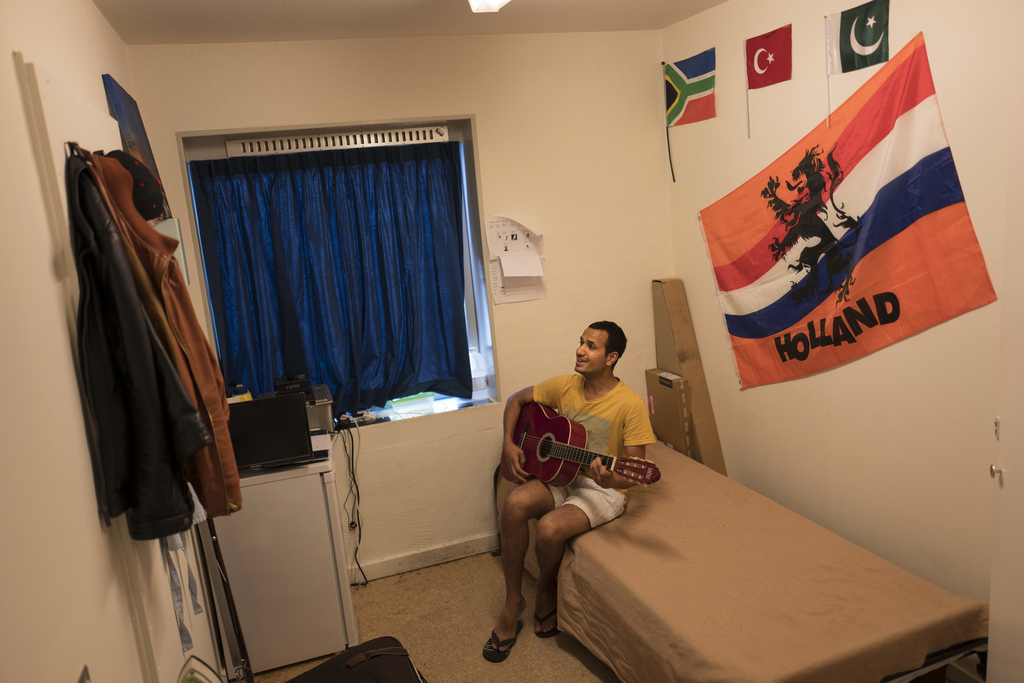 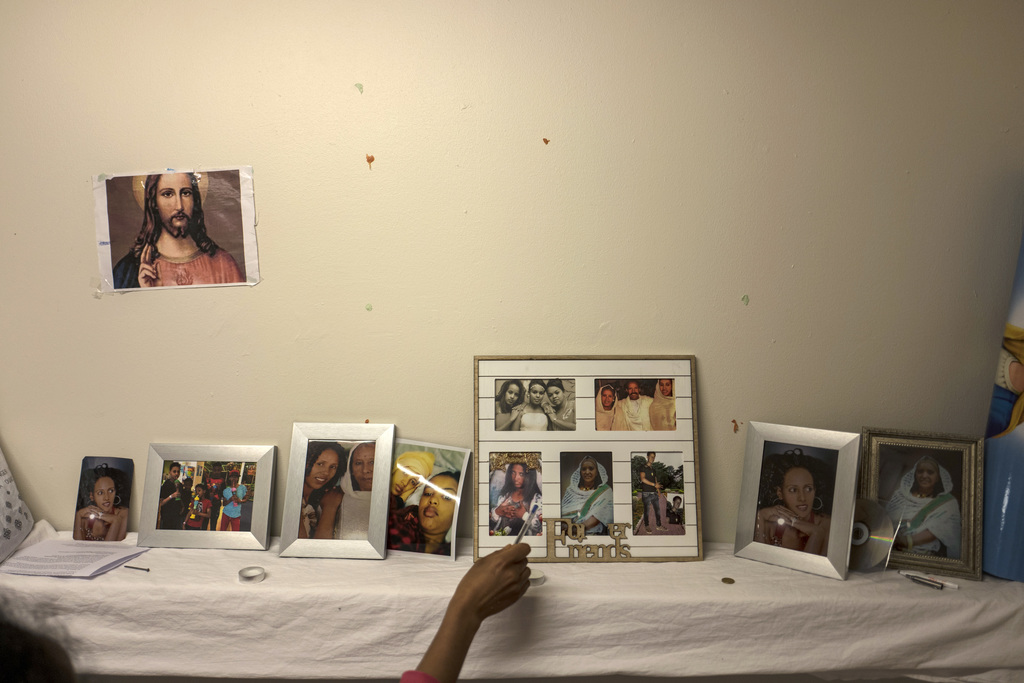 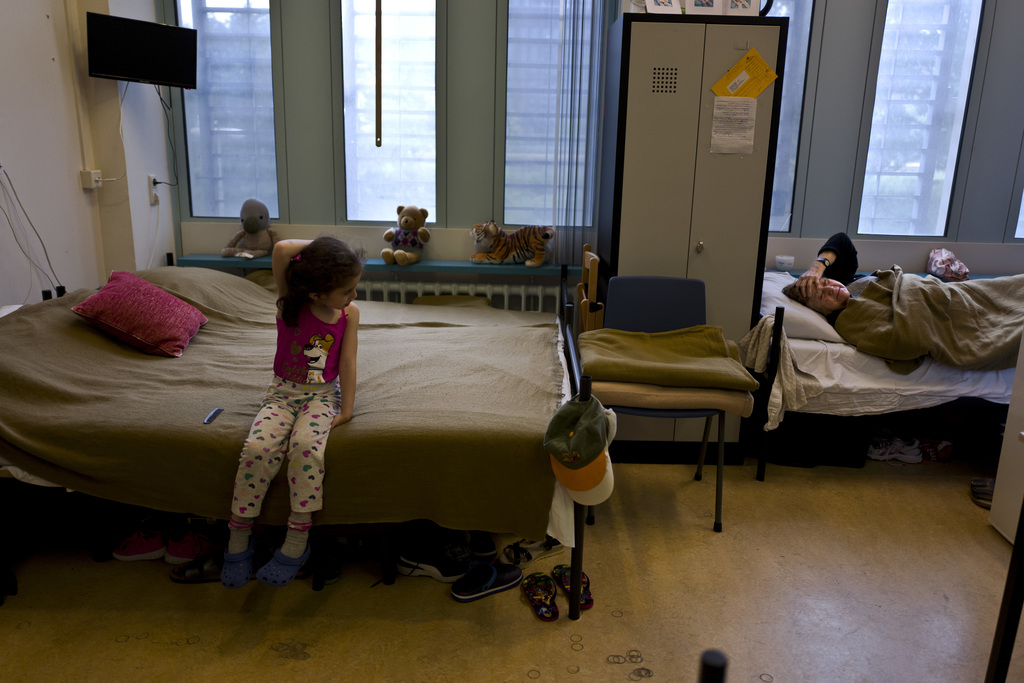 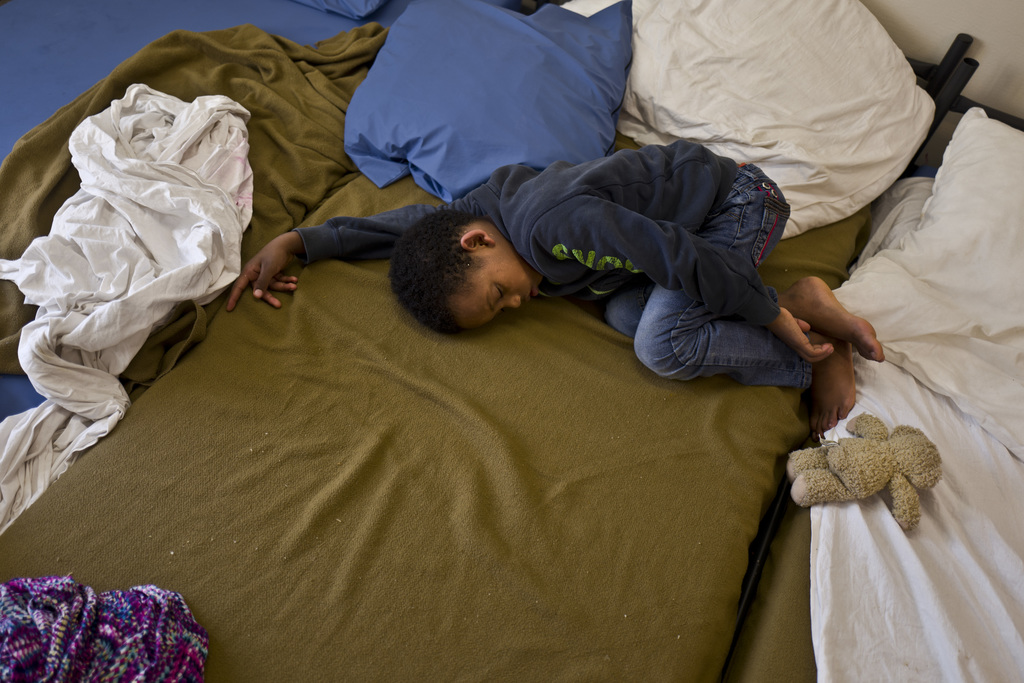 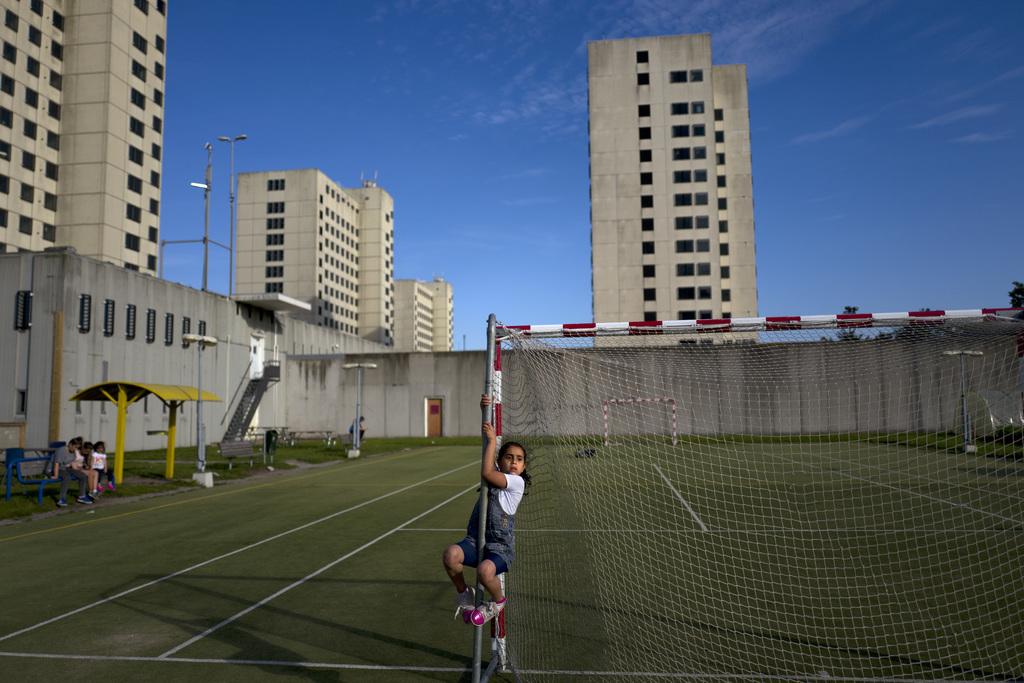 AMSTERDAM (AP) — In Syria, Mishleen Kafa was terrified when her mother went out shopping — that she would never come back or that someone would kill Mishleen and her brother while they were alone in their apartment.

Now the 10-year-old's home is a former Dutch prison, but she's much happier than in Damascus.

"I play all the time, I have many friends and I feel safe, I'm so happy that we are in the Netherlands," she said. "I go to school, am learning Dutch, I know how to roller-skate and I have a Dutch friend called Eva whom I met in a church during a Sunday mass. I want to grow up here and become an eye doctor."

She and her family are among about 600 people living in the Bijlmerbajes prison complex in the southeast part of Amsterdam. Most have fled war, discrimination or poverty in countries like Syria, Afghanistan, Iraq and Eritrea.

The influx has slowed — from 58,900 asylum applications at the height of Europe's migrant crisis in 2015 to 31,600 in 2016, according to the Dutch Immigration and Naturalization Service — but people are still coming.

Meanwhile, with crime declining in the Netherlands, the country is looking at new ways to fill its prisons. The government has allowed Belgium and Norway to put their prisoners in empty cells and several Dutch prisons have been temporarily pressed into service as asylum-seeker centers.

In the Bijlmerbajes complex, four of six towers are being used to house refugees and migrants. Most already have permission to stay in the Netherlands but are waiting for housing. Meanwhile, they participate in activities designed to help them integrate into Dutch society, said Menno Schot, who runs the center.

"We do our best to make the residents, new and old, feel part of a community as we are their guide in Holland," Schot said. "We often hear from residents who moved to their homes that they miss the days they had at the Bijlmerbajes."

Nadia Gattas, an 82-year-old Syrian refugee whose home in Deir el-Zour, Syria, was destroyed, can't wait to move to a permanent home. She praised the COA, the Dutch government agency responsible for housing asylum-seekers.

"Regularly I visit doctors and feel safe and happy to be surrounded by my sons and grandchildren," she said. "I miss my home in Deir el-Zour so much, however if we remained there we would have died."

COA board member Janet Helder said it's important that the COA not just shelter people, but also provide language courses and help them get to know Dutch society and the job market.

"We believe that a fast integration and participation within the Dutch society is so important for a great future in the Netherlands," she said.

Zafar Sahil, who fled violence in Kabul, Afghanistan, in 2015, was housed in another former Dutch prison before being moved to Bijlmerbajes. He was separated from his mother and younger brother in Iran as they tried to reach Turkey and he still isn't sure what happened to them. He said exercise and a positive attitude help him get through the days as he waits to find out if he will be granted residency.

"I never felt I am in a prison," he said. "It's the opposite — I made many new friends from several countries and met many neighboring Dutch people who visited us and I was invited to their places and they helped us to understand the Dutch culture."

Muhammed Muheisen is The Associated Press' chief photographer for the Middle East, Pakistan and Afghanistan and a two-time Pulitzer Prize winner.