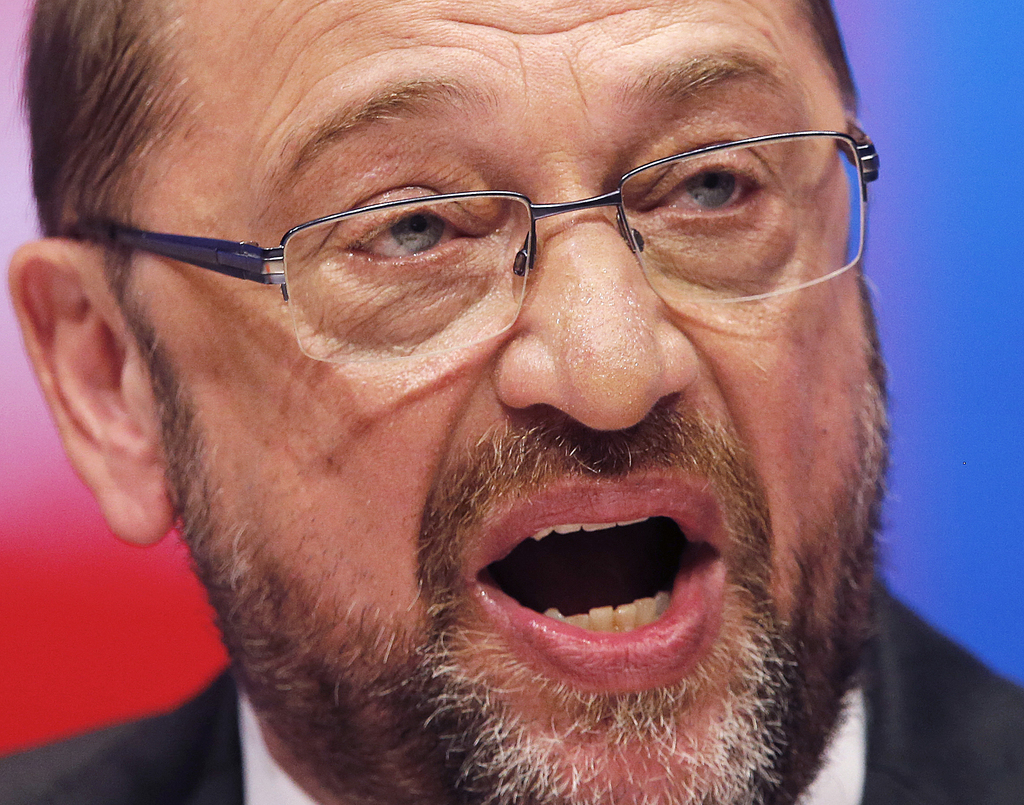 BERLIN (AP) — Chancellor Angela Merkel's challenger in Germany's Sept. 24 election is suggesting that he would be better at standing up to U.S. President Donald Trump than the longtime German leader.

Schulz was quoted Thursday as telling Der Spiegel magazine that Trump, who's unpopular in Germany, "is a risk for his country and the whole world." He added "men like Trump ultimately need what they spread themselves: clear messages."

Schulz said: "I would counter him as clearly as possible." He said "politics sometimes needs clear words. I think I am better here than Ms. Merkel."

Merkel has taken a diplomatic approach but also distanced herself from Trump by suggesting Europe can no longer entirely rely on the U.S.