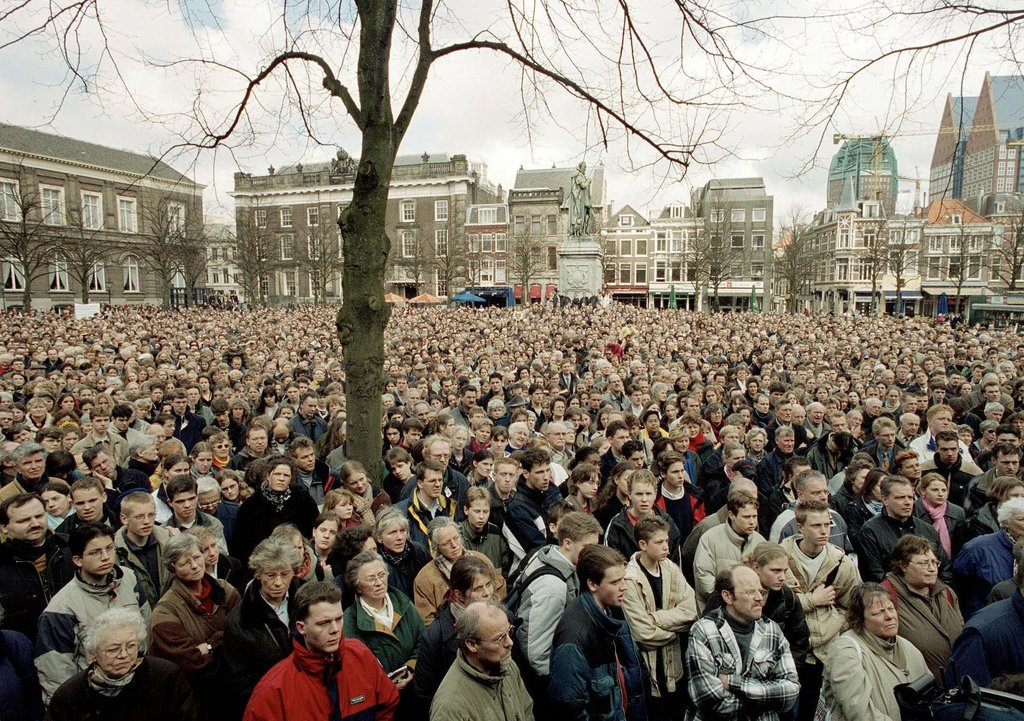 LONDON (AP) — Euthanasia has become a common way to die in the Netherlands, accounting for 4.5 percent of deaths, according to researchers who say requests are increasing from people who aren't terminally ill.

In 2002, the Netherlands became the first country in the world that made it legal for doctors to help people die. Both euthanasia, where doctors actively kill patients, and assisted suicide, where physicians prescribe patients a lethal dose of drugs, are allowed. People must be "suffering unbearably" with no hope of relief — but their condition does not have to be fatal.

"It looks like patients are now more willing to ask for euthanasia and physicians are more willing to grant it," said lead author Dr. Agnes Van der Heide of Erasmus University Medical Center in Rotterdam.

The 25-year review published in Thursday's New England Journal of Medicine is based on physician questionnaires. The use of numerous methods to shorten patients' lives "to relieve end-of-life suffering has become common practice in the Netherlands," the authors said in the report.

The review shows that in 1990, before it was legal, 1.7 percent of deaths were from euthanasia or assisted suicide. That rose to 4.5 percent by 2015. The vast majority — 92 percent — had serious illness and the rest had health problems from old age, early-stage dementia or psychiatric problems or a combination. More than a third of those who died were over 80.

Requests from those who aren't terminally ill still represent a small share, but have been increasing, Van der Heide said.

"When assisted dying is becoming the more normal option at the end of life, there is a risk people will feel more inclined to ask for it," she said.

About 8 percent of the people who died in 2015 asked for help dying, the review showed. Van der Heide said about half of all requests are approved now, compared with about a third in previous years.

Scott Kim, a bioethicist at the U.S. National Institutes of Health who was not part of the study, said the report raises concerns, particularly in regards to people seeking euthanasia due to age-related issues.

"These are old people who may have health problems, but none of them are life-threatening. They're old, they can't get around, their friends are dead and their children don't visit anymore," he said. "This kind of trend cries out for a discussion. Do we think their lives are still worthwhile?"

Some experts said that the euthanasia experience in the Netherlands offered lessons to other countries debating similar legislation.

"If you legalize on the broad basis (that) the Dutch have, then this increase is what you would expect," said Penney Lewis, co-director of the Centre of Medical Law and Ethics at King's College London.

"Doctors become more confident in practicing euthanasia and more patients will start asking for it," she said. "Without a more restrictive system, like what you have in Oregon, you will naturally see an increase."

In 1997, Oregon was the first U.S. state to allow physician-assisted suicide for those given six months or less to live. It is now legal in Colorado, California, Montana, Vermont, Washington state and the District of Columbia.