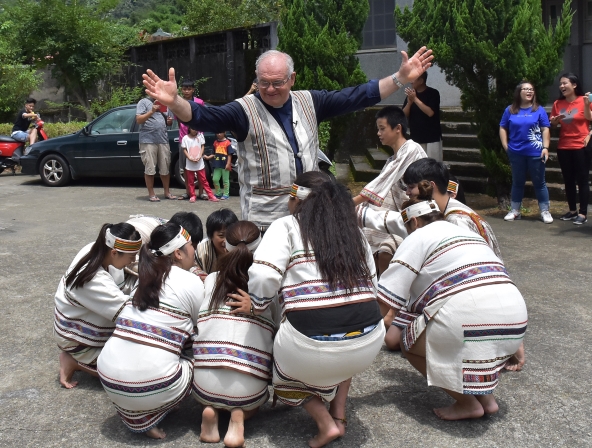 TAIPEI (Taiwan News) -- Breaking from recent precedent, a French Catholic priest has been granted Taiwanese citizenship despite having lived in Taiwan for less than half the time other recent recipients of naturalization have resided in the country.

On Wednesday, French Catholic priest Yves Nalet (南耀寧), officially received his Taiwanese citizenship after living in the country for a mere 21 years, far shorter than American Jesuit Father Daniel Ross, 85 and Sister Mary Paul Watts (華淑芳) 85, who lived in Taiwan for 57 and 59 years, respectively before attaining citizenship. Though he attained citizenship in a shorter period of time than many recent predecessors, he too is elderly at the age of 71.

Having first arrived in Taiwan in 1996 to work for a biweekly newsletter called China News Analysis, before beginning research on China and cross-strait relations at Taipei's Fu Jen Catholic University. It was during his studies at Fu Jen that he began weekly cycling trips from Taipei to serve local residents in Jianshih Township in Hsinchu County, which took him 3.5 hours to cover a distance of 70 kilometers.

Nalet is the third foreign missionary in Hsinchu County receive Taiwanese citizenship without having to renounce his original citizenship, according to the National Immigration Agency. The other two recipients were American Father Barry Martinson (丁松青) and Italian Sister Elena-Pia Frongia (趙秀容), who have served in Taiwan for 42 years and 55 years, respectively.

Since December 21, the Taiwanese government amended the Nationality Act to enable high-level professionals from the domains of technology, economy, education, arts and culture, sports, religion, democracy and human rights to apply for a Taiwanese passport without having to give up their own original nationality. However, in the eight months since that policy went into effect, the overwhelming majority of recipients have been elderly Christian missionaries who have lived in Taiwan for 50 years or more, vexing many younger foreigners.

Beyond the special exemptions listed in December, most foreign nationals are still required by law to relinquish the citizenship of their birth before their Taiwanese citizenship has been approved, which in the past led to many people becoming stateless before receiving approval, or remaining so if their approval was denied. A recent amendment passed in December which gives foreign nationals a one year grace period to relinquish their original citizenship before their Taiwanese citizenship is finalized. 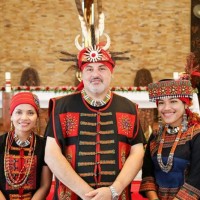 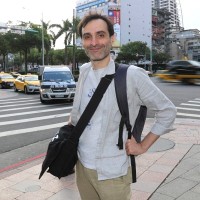 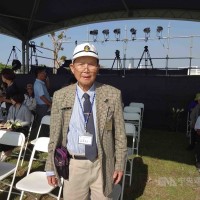