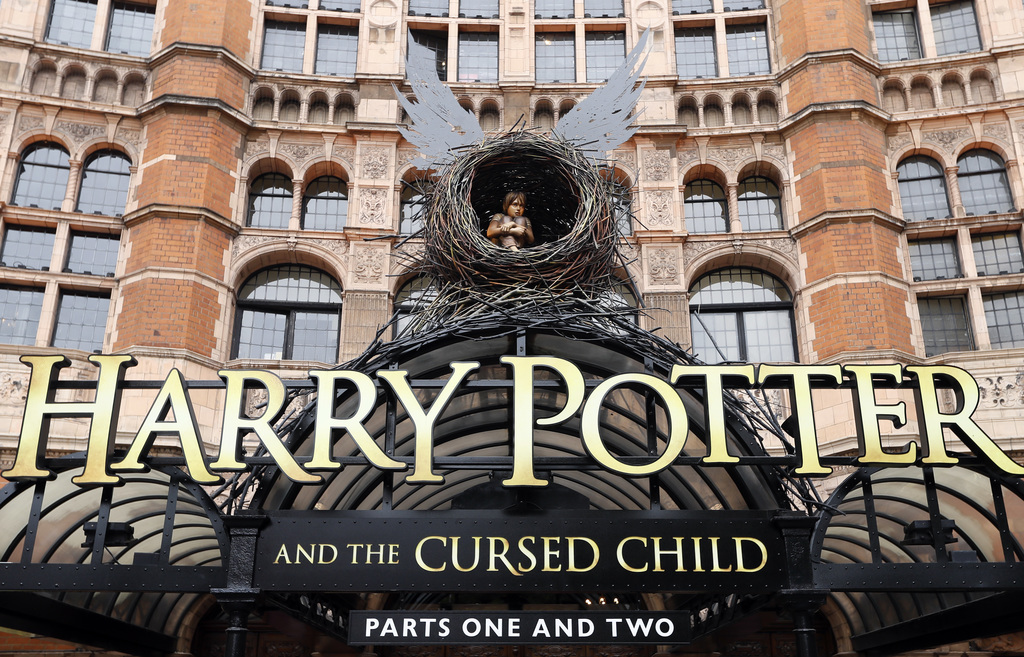 LONDON (AP) — The lead actors from the acclaimed London production of "Harry Potter and the Cursed Child" are boarding the Hogwarts Express for Broadway.

The cast for the New York production includes Jamie Parker, Noma Dumezweni and Paul Thornley, who played the adult Harry, Hermione and Ron in the West End. Also making the trip are Sam Clemmett, as Harry's son Albus, and Anthony Boyle as his Hogwarts classmate Scorpius Malfoy.

Producers said Thursday there will be 28 new actors in the two-part play, which takes up the story 19 years after the end of J.K. Rowling's final Potter novel.

The play opened in London in 2016 and went on to win nine Olivier Awards. It continues in London with a new cast.