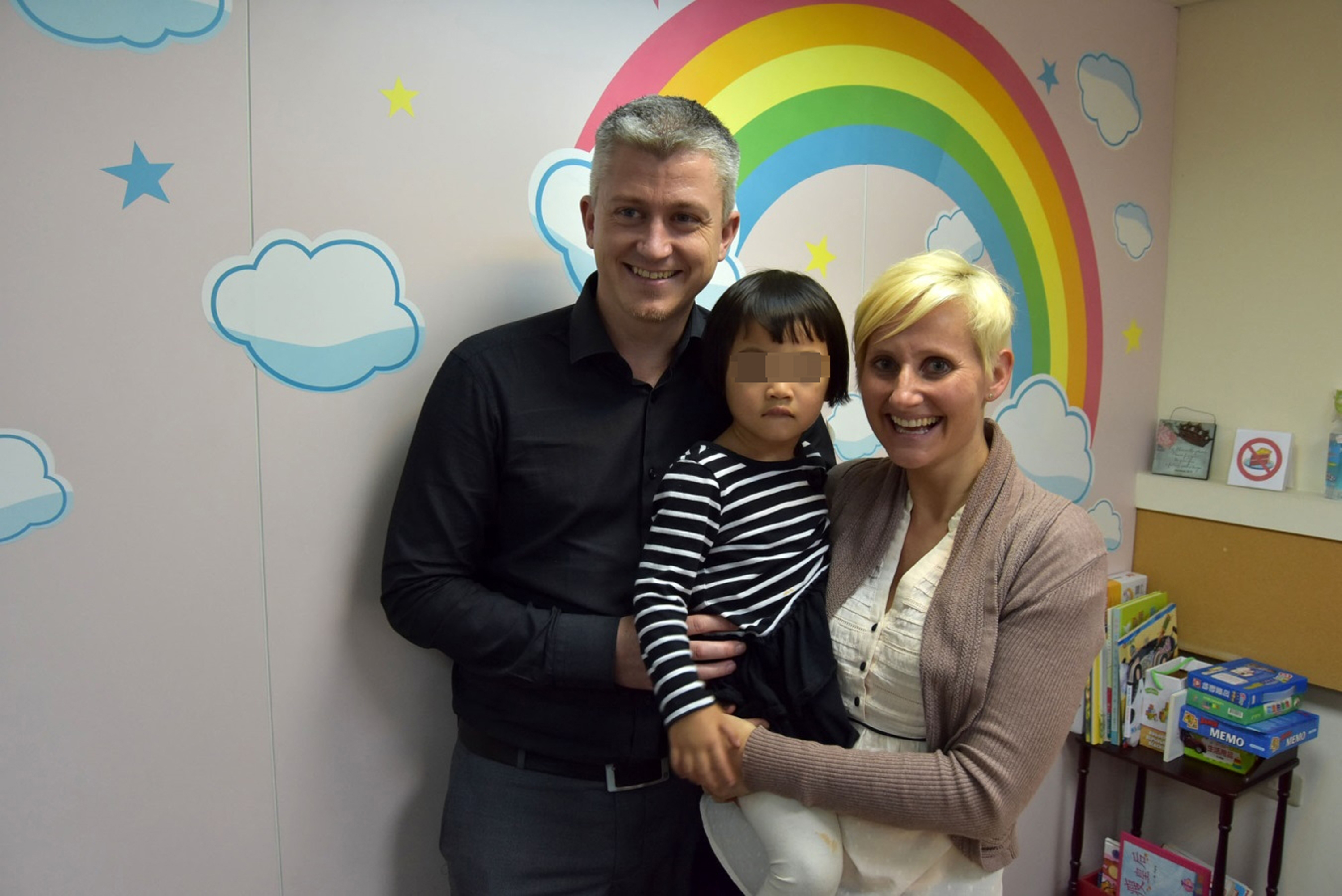 TAIPEI (Taiwan News) — A three-year-old child, who was abandoned by her Indonesian mother in Taiwan's northern city of Hsinchu, was adopted by an European family and is now having a new life in Europe.

An Indonesian woman gave birth to Yuan (小媛) three years ago in a hospital in Hsinchu. The mother was afraid of being sent back home because of her work overstay. Therefore, she left the hospital alone and abandoned the new-born baby, said Chen Xuehui (陳雪慧), director of Department of Social Affairs in Hsinchu.

Based on Jus sanguinis, Taiwanese nationality is determined by having one or both parents who are citizens of the state. Therefore, having an unknown father and an Indonesian mother renders Yuan stateless.

Social workers placed her into an orphanage and tried to find her an adoptive family. Hsinchu City Government applied to the district court to change Yuan's guardianship to Hsinchu Mayor Lin Chih-chien (林智堅) in March last year. In October, they found a couple from northern Europe who is willing to adopt Yuan, which made her becoming the first stateless child in Taiwan to be adopted.

The young European couple helped Yuan get the citizenship of their country and soon came to Taiwan to proceed with the adoption. Yuan finally flew to Europe in December last year and started her new life with her new parents.

The parents recently sent photos of Yuan to Lin, expressing their gratitude to him and Taiwan for giving them a chance to have a wonderful daughter. Lin said he felt very touched when seeing Yuan smiling happily in the photo. He also thanked his colleagues for putting in a lot of efforts on the case, adding that the city government will keep devoting itself on child and youth protections. 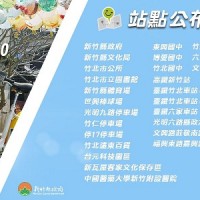