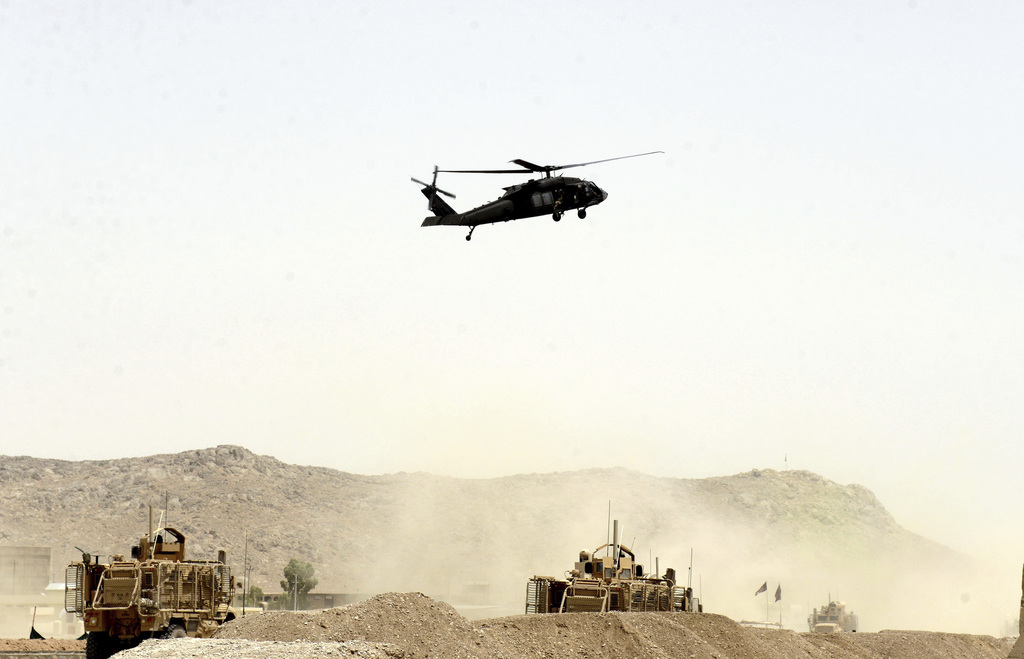 KABUL, Afghanistan (AP) — The U.S. military in Afghanistan says that four American troops were wounded in the same suicide bombing near the city of Kandahar the previous day that killed two U.S. service members.

The statement released in Kabul on Thursday says their injuries are not life threatening.

It followed an unprecedented delay in releasing the American casualty tolls in the attack in southern Afghanistan — reflecting an emerging disagreement on how the military should handle information about American casualties.

In Wednesday's attack, a suicide bomber rammed his explosive laden car into a NATO convoy outside Kandahar. The Taliban quickly took responsibility for the attack.