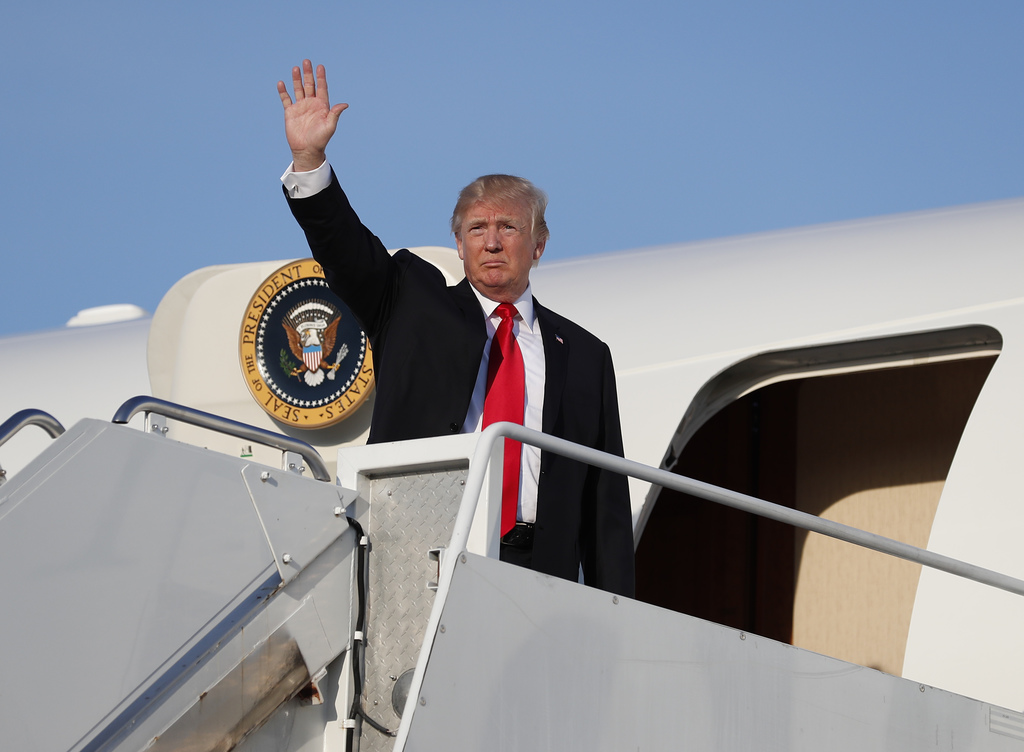 WASHINGTON (AP) — Donald Trump once asked "what's the point?" of vacations. He's about to find out.

The president is due Friday to take his first extended vacation from Washington since the inauguration — a 17-day getaway to his private golf club in central New Jersey.

Trump's vacation could be driven, in part, by necessity. Everyone who works in the White House West Wing, including the Oval Office occupant himself, will be forced to clear out by week's end so that the government can replace its 27-year-old heating and cooling system.

Workers are expected to labor around the clock to complete those and other upgrades by Aug. 21.

The White House has remained tight-lipped about the president's August plans.