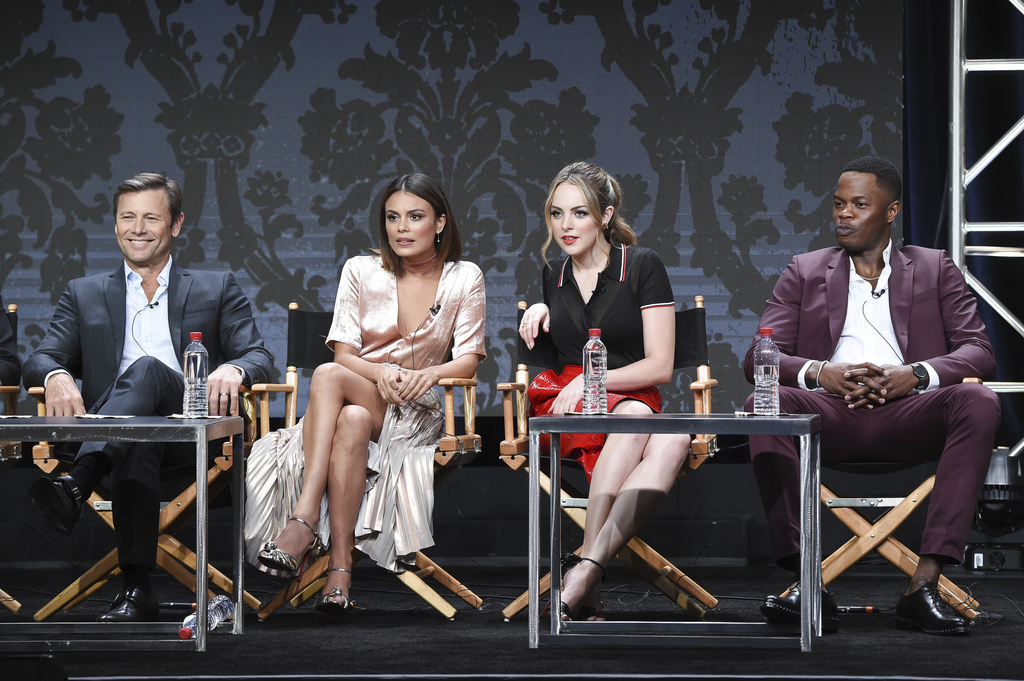 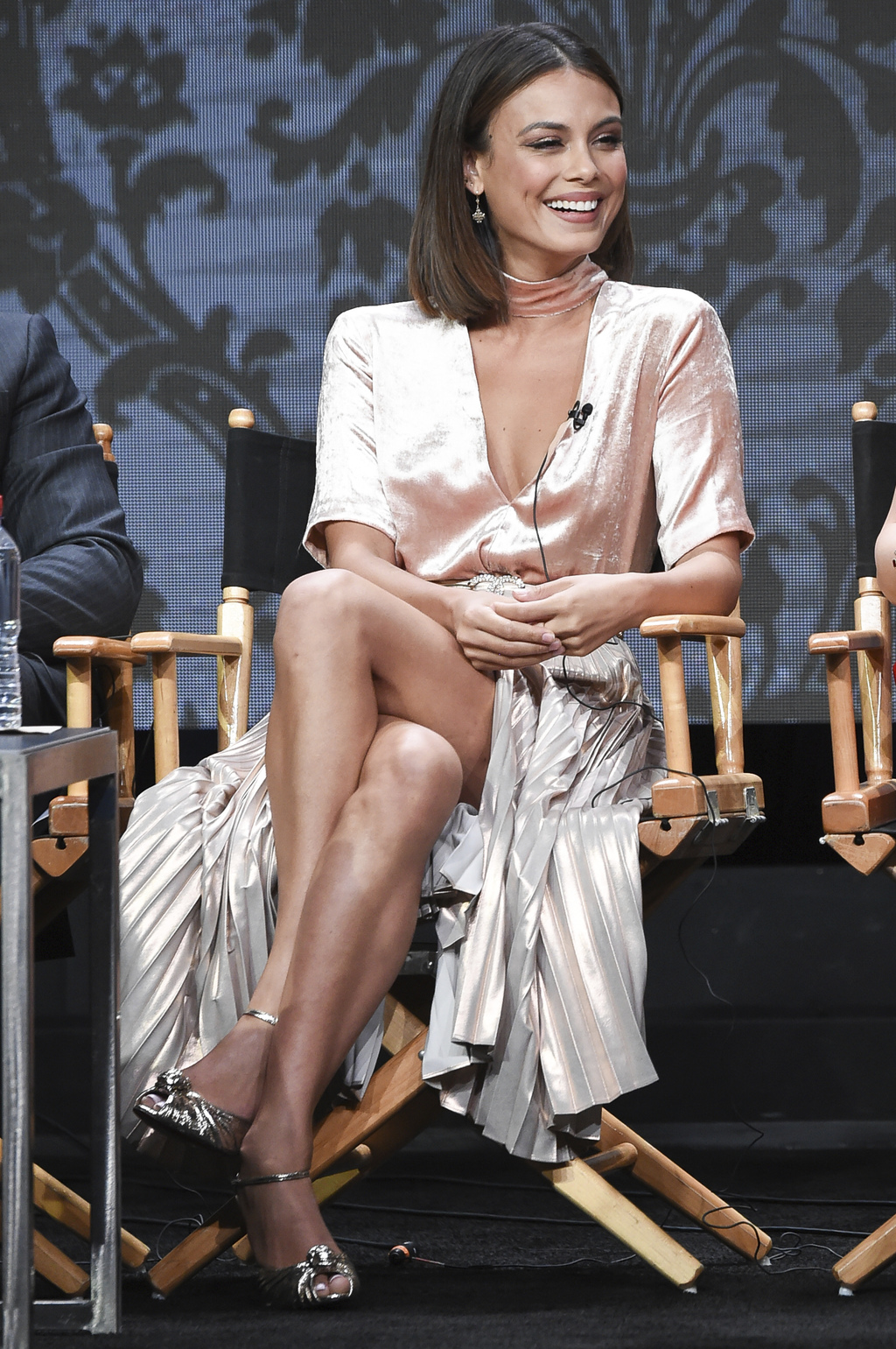 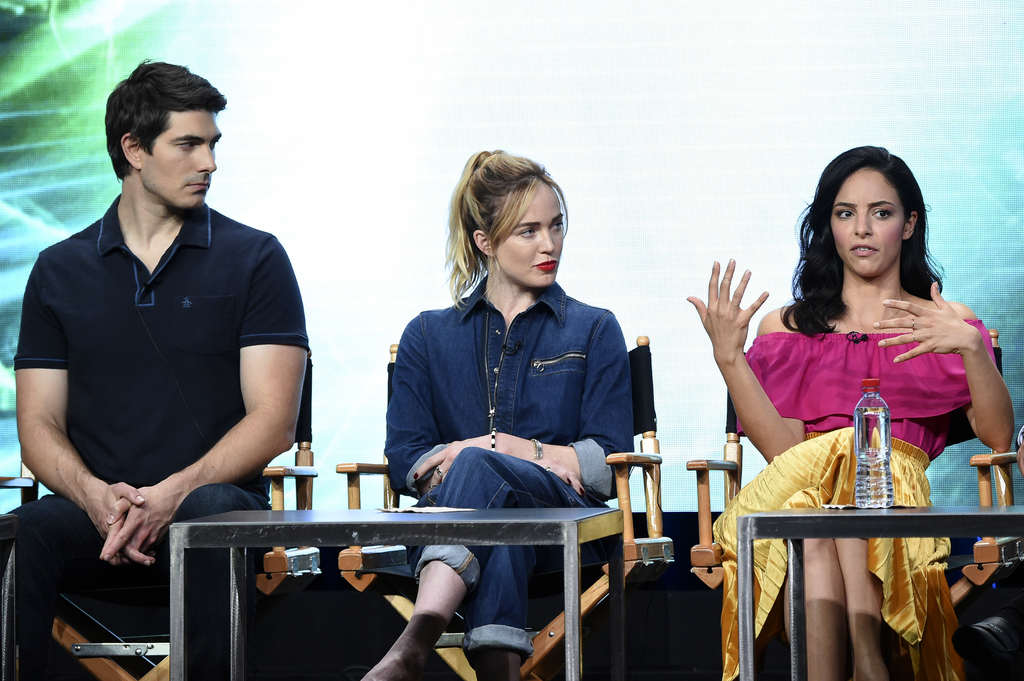 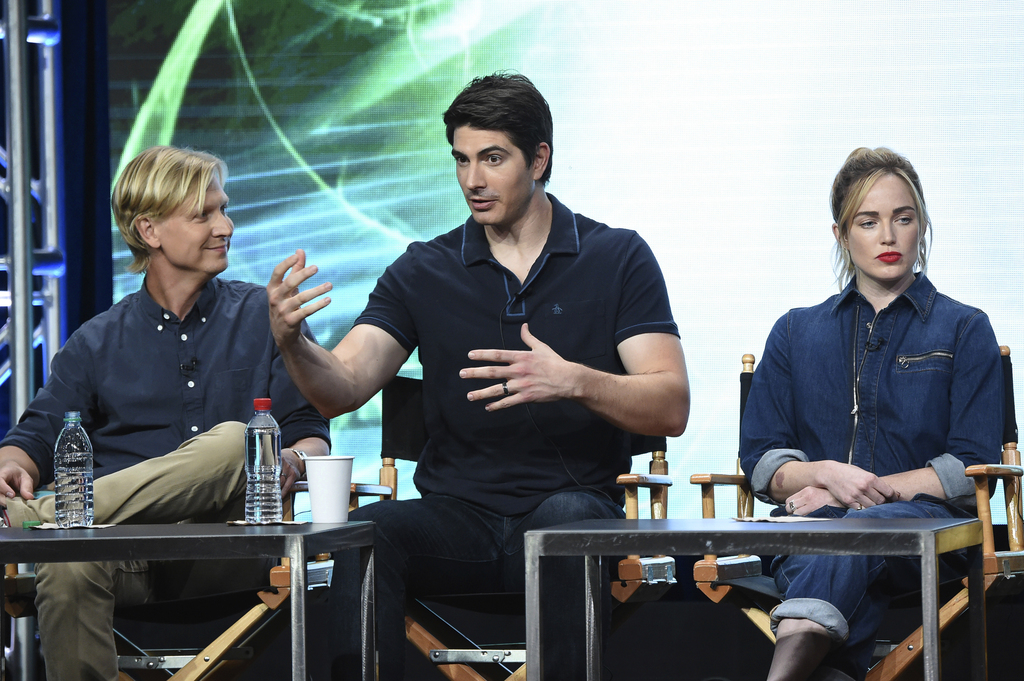 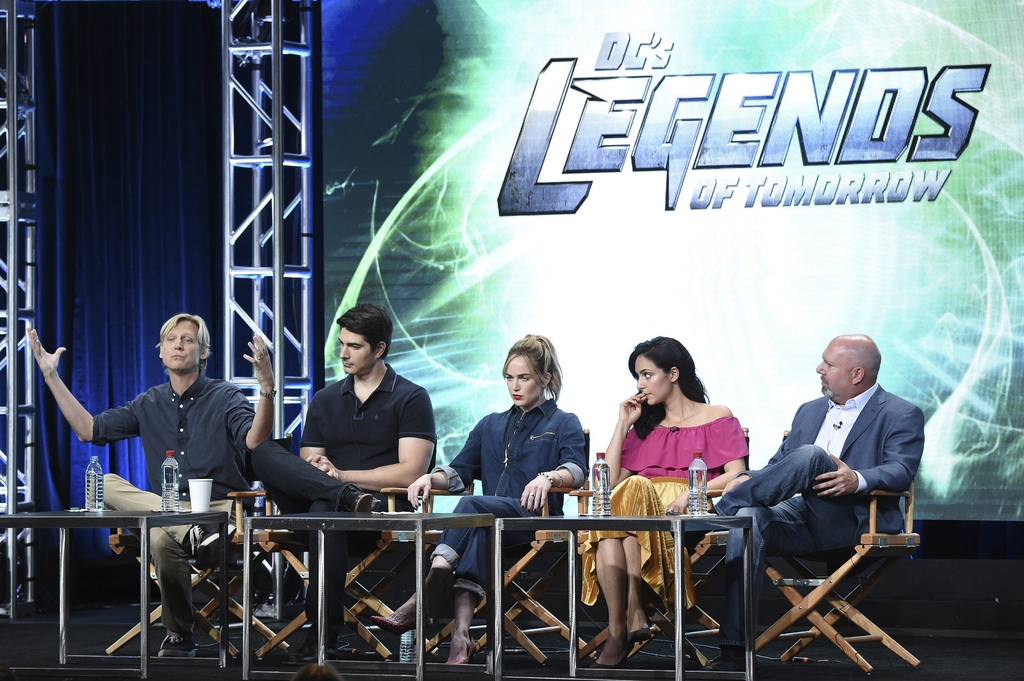 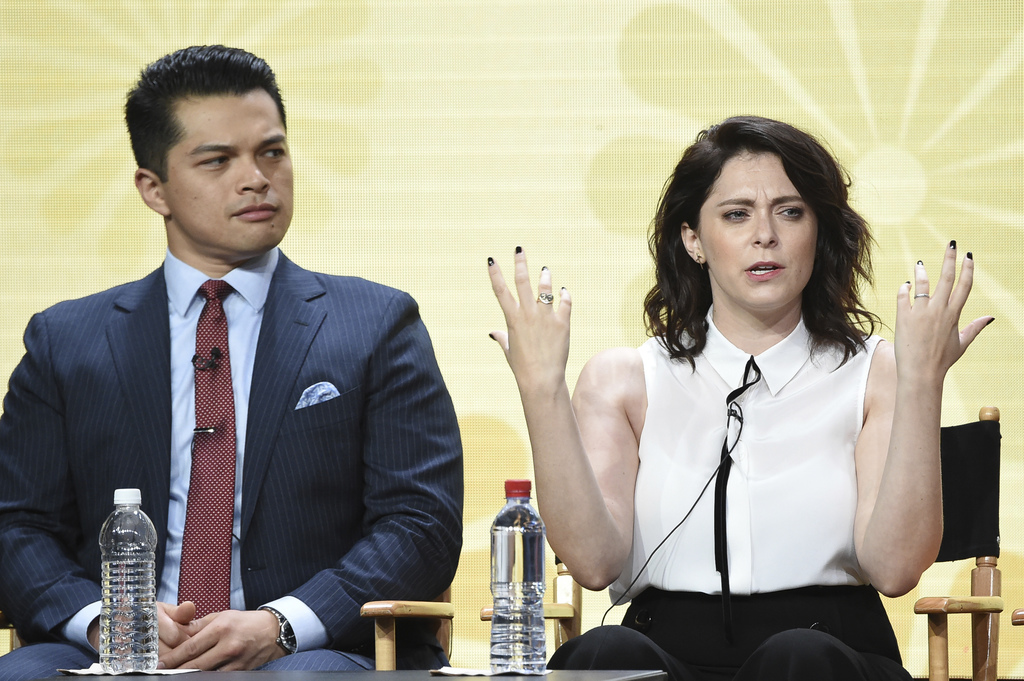 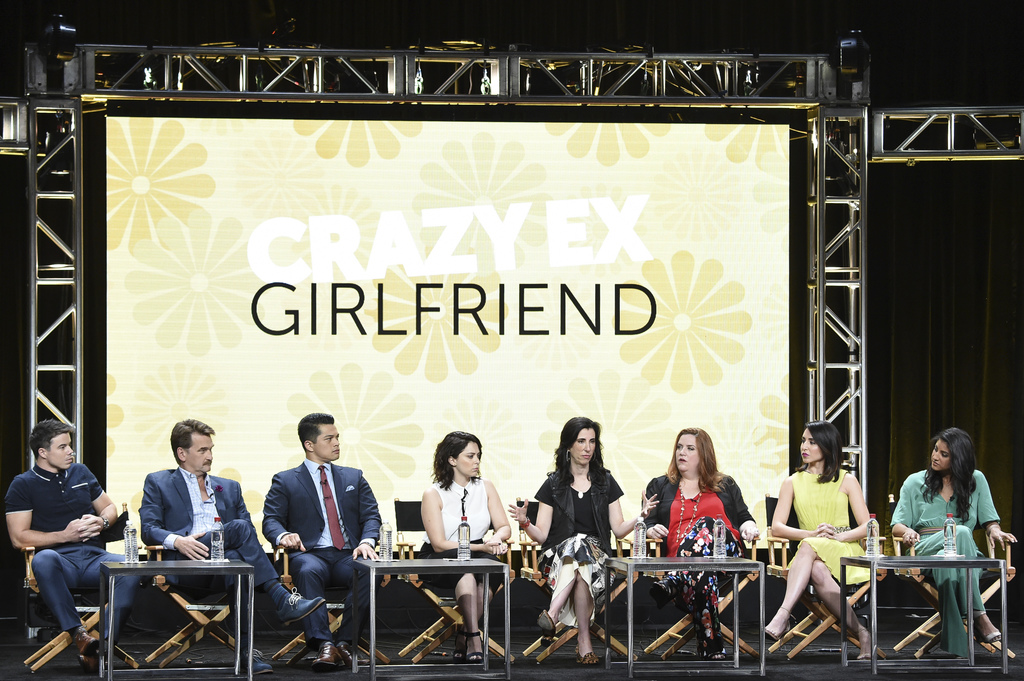 Money! Power! Glamour! Catfights! The CW's reboot of "Dynasty" will have much in common with the classic 1980s original.

But the new "Dynasty" aims to "kick it up a notch," says Elizabeth Gillies, who plays Fallon Carrington, daughter of wealthy industrialist Blake Carrington, on the show. Pamela Sue Martin played her in the original series.

Gillies told TV critics Wednesday that her character is "as feisty as ever" and that she loves Fallon's strength.

She played a strong woman on FX's "Sex&Drugs&Rock&Roll." But on that show, her character was rough around the edges, while Fallon is refined.

Gillies noted that "Fallon doesn't want to be a rock star. She wants to be CEO."

That means trading in "crop tops and lace bras for Gucci and Christian Louboutins," Gillies said.

DC's Legends of Tomorrow" is adding a Muslim character for Season 3.

Zari, a Muslim-American woman from a quarter-century in the future, is played by newcomer Tala Ashe. But executive producer Marc Guggenheim says this isn't a political statement, nor is the character's religious status all that important.

Guggenheim told reporters on Wednesday that with Zari, as with all the CW show's time travelers, such things as religion, race and sexual orientation take a back seat to other personal traits. He said more germane to the storytelling are that she's a computer hacker and a resident of the future.

The Iranian-born Ashe, who grew up in Ohio, said she's proud to be part of this diverse troupe.

"The Legends are this tapestry that reflects the America of today," she said.

She's obsessive and self-absorbed, but what's really going on with Rachel Bloom's "Crazy Ex-Girlfriend" character? We'll find out in the show's third season.

Bloom says the character will be medically diagnosed in an upcoming episode. She spoke Wednesday following a panel for the show as part of the Television Critics Association.

On "Crazy Ex-Girlfriend," Bloom plays Rebecca Bunch, an attorney who abruptly quits her high-powered New York job and moves to California to follow a teenage love from summer camp with whom she believes she still has a connection.

Bloom says a diagnosis is something they've always wanted to explore and that it will be interesting to see how it's dealt with.

"We talked to a lot of therapists and yes, a diagnosis is important but what they really care about is treatment," said Bloom.

She also hinted that the reveal will make sense based on Rebecca's behavior.

"You'll see there were things that we unwittingly did over the past three seasons that actually fit into a certain diagnosis that we kind of didn't realize we were doing," said Bloom.

Ultimately she hopes the storyline will inspire others to seek help or treatment if they feel they need it.

"The moment that I got a good psychiatrist and went on Prozac and started meditating was a real turning point for me," said Bloom.

"Crazy Ex-Girlfriend" returns for its third season Oct. 13 on The CW.