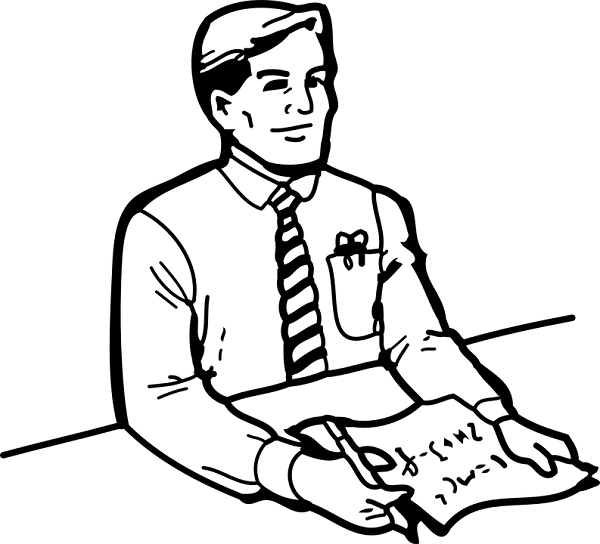 The director of the Higher Education Union, Chen Shu-han (陳書涵), expressed concern that the reform will not be effective. Chen said that the money will only reach a select few while many scholars remain in great need of additional compensation. Further, Chen said that the sums will do little to offset the steep costs tied to academic participation.

At the press conference, Ministry of Education Director, Pan Wen-zhong (潘文忠), said that the ministry will also provide subsidies to private institutions to support their professors and provide an "internationally competitive" annual salary for full-time professors.

Although the Plan will greatly increase the potential earning power of full-time professors, overtaking that of academics in Singapore and Hong Kong, Chen responded that this possibility does not address the instability of academic positions, the countless cases of year-end bonuses arbitrarily being taken away, or academic fees.