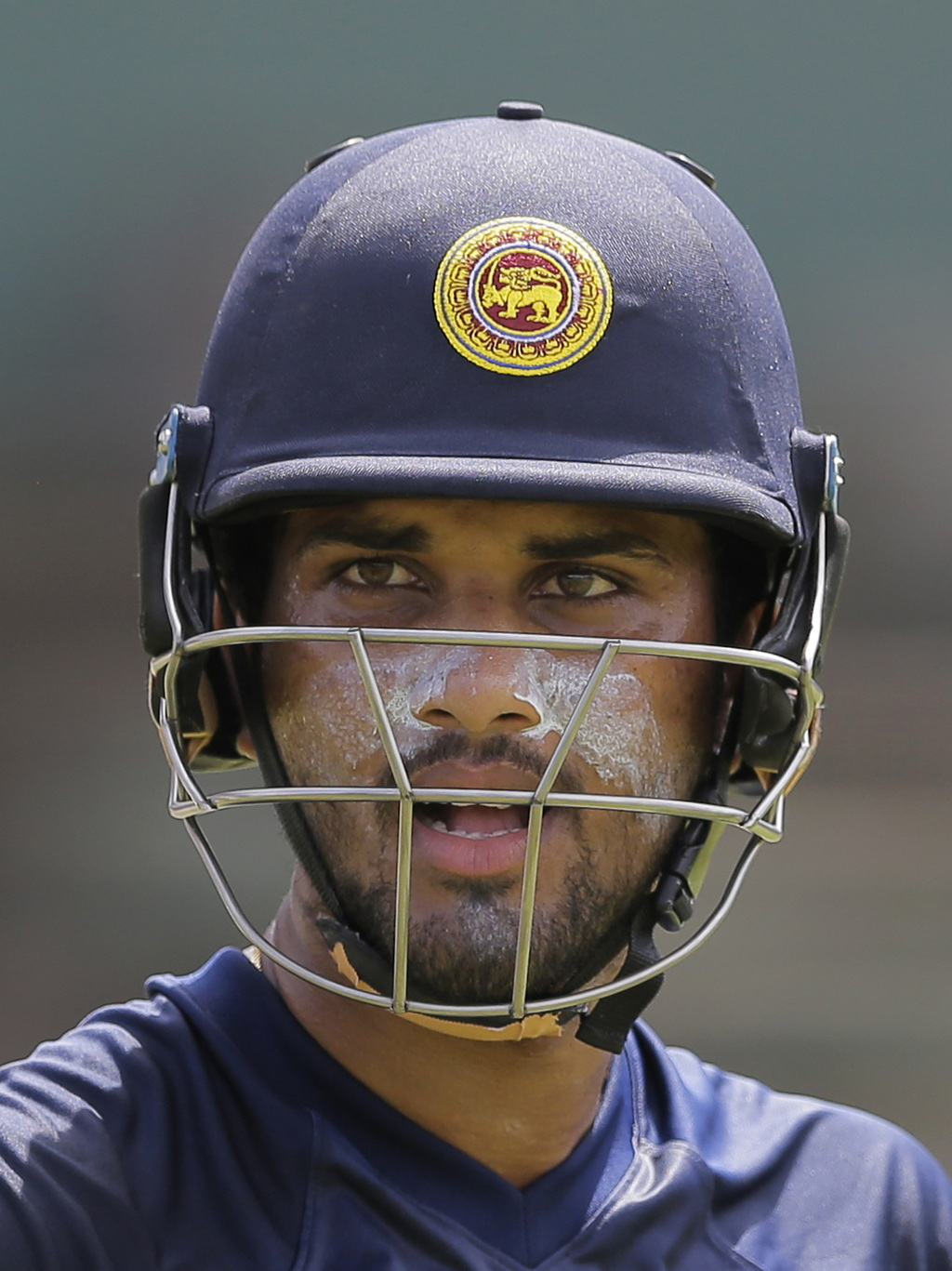 COLOMBO, Sri Lanka (AP) — India captain Virat Kohli has won the toss and elected to bat in the second cricket test as he pushes to wrap up the three-match series with a game to spare against Sri Lanka.

India opened the series with an emphatic 304-run victory in Galle last week. Still, Kohli made a change to the winning combination by recalling opening batsman Lokesh Rahul, who missed the first match because of flu, in place of Abhinav Mukund.

Sri Lanka made three changes for the second test, with skipper Dinesh Chandimal returning after missing the Galle test because of pneumonia. He replaces Danushka Gunathilaka, while seam bowler Lahiru Kumara was dropped and Asela Gunaratne was ruled out with an injury.

Sri Lanka has added extra strength to its spin bowling department by handing a first test cap to left-arm spinner Malinda Pushpakumara to work with Rangana Herath and Dilruwan Perera.

Nuwan Pradeep is the only seam bowler in the lineup.