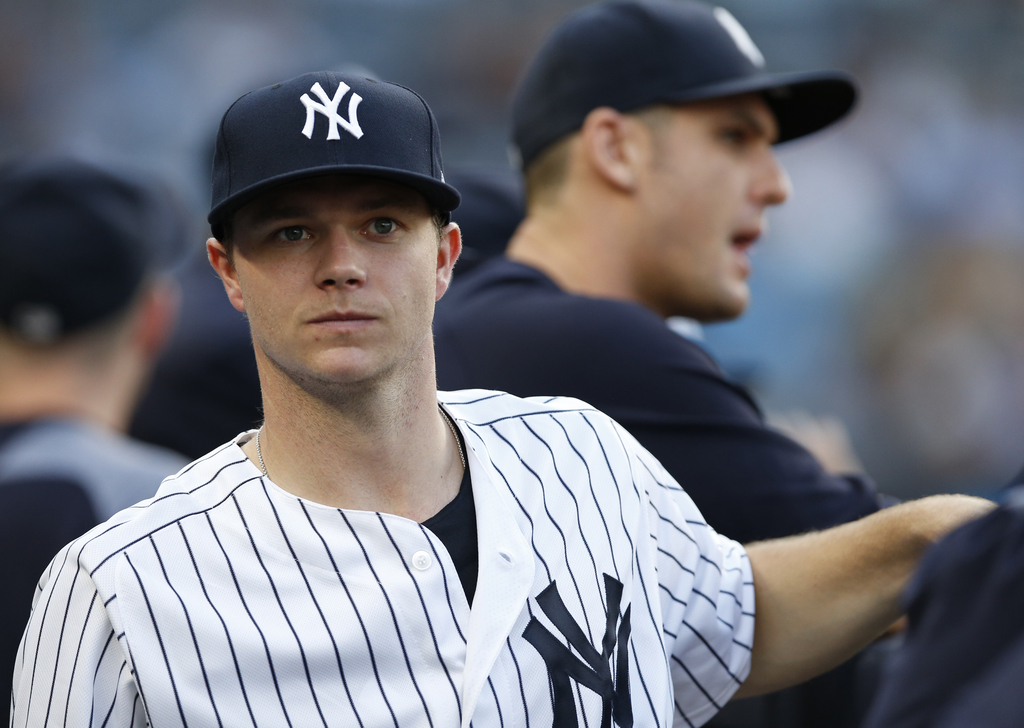 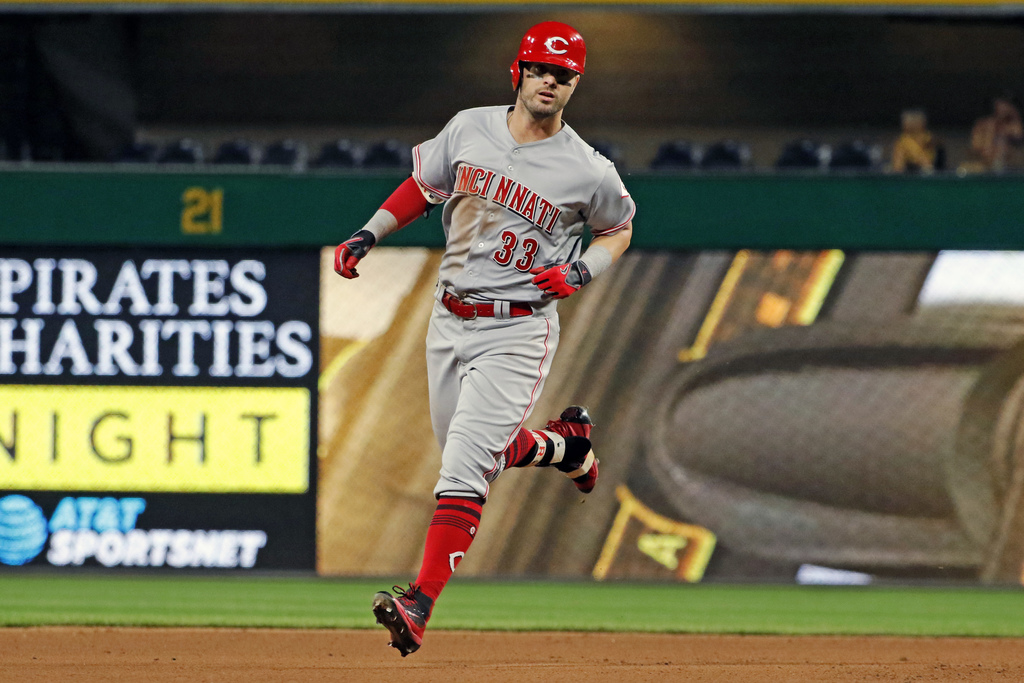 A look at what's happening all around the majors Thursday:

A NEW SHADE OF GRAY

Sonny Gray makes his debut for the New York Yankees, starting at Cleveland against Corey Kluber and the AL Central-leading Indians. The Yankees got Gray from Oakland shortly before Monday's trade deadline. Gray was 6-5 with a 3.43 ERA for the Athletics.

Reds rookie Jesse Winker has homered in two straight games at Pittsburgh. The 23-year-old outfielder hit just two home runs in 85 games at Triple-A Louisville this year. Winker and Cincinnati will try to finish off a sweep at PNC Park.

Cubs lefty Jose Quintana makes his fourth start since being acquired from the White Sox, facing Arizona at Wrigley Field. Zack Greinke is 13-4 with a 2.84 ERA for the Diamondbacks and 5-0 in his past six starts.

Dodgers lefty Alex Wood (12-1, 2.38) absorbed his only loss this year when he was battered for a career-worst nine runs by his former Braves teammates on July 21. He'll try to avenge that drubbing when he starts for the NL West leaders against Atlanta at SunTrust Park.

Royals righty Trevor Cahill makes his second start since being acquired in a July 23 trade with San Diego, taking on Seattle at home. He allowed five runs over four innings in his debut vs. Boston last Saturday. ... Orioles righty Chris Tillman is winless in 13 straight starts going into his matchup vs. the visiting Tigers.