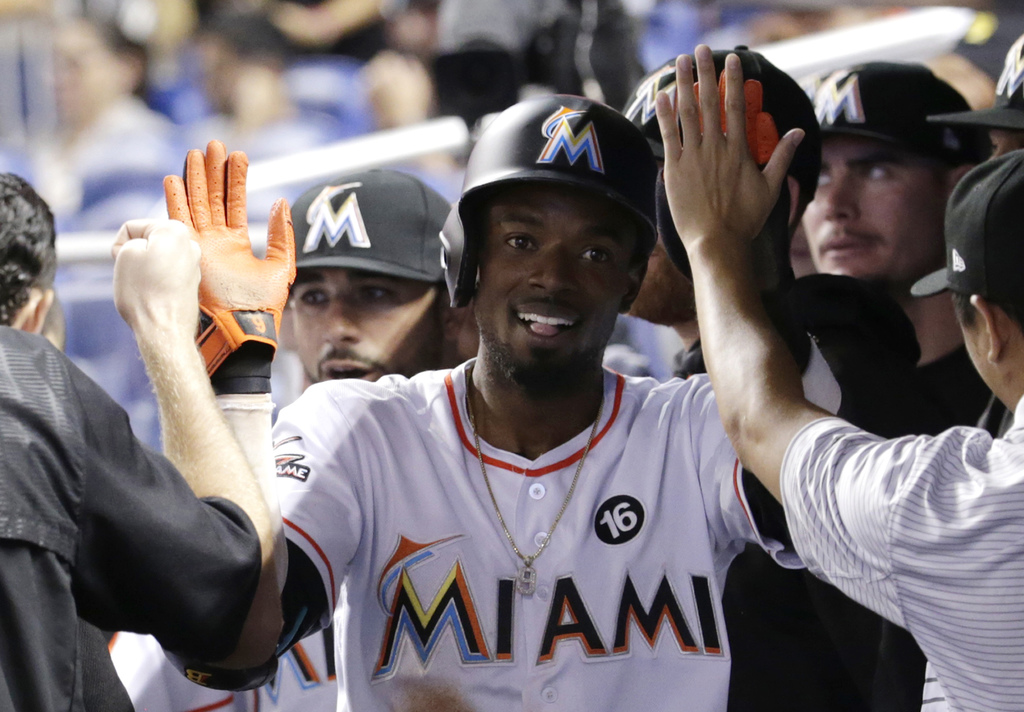 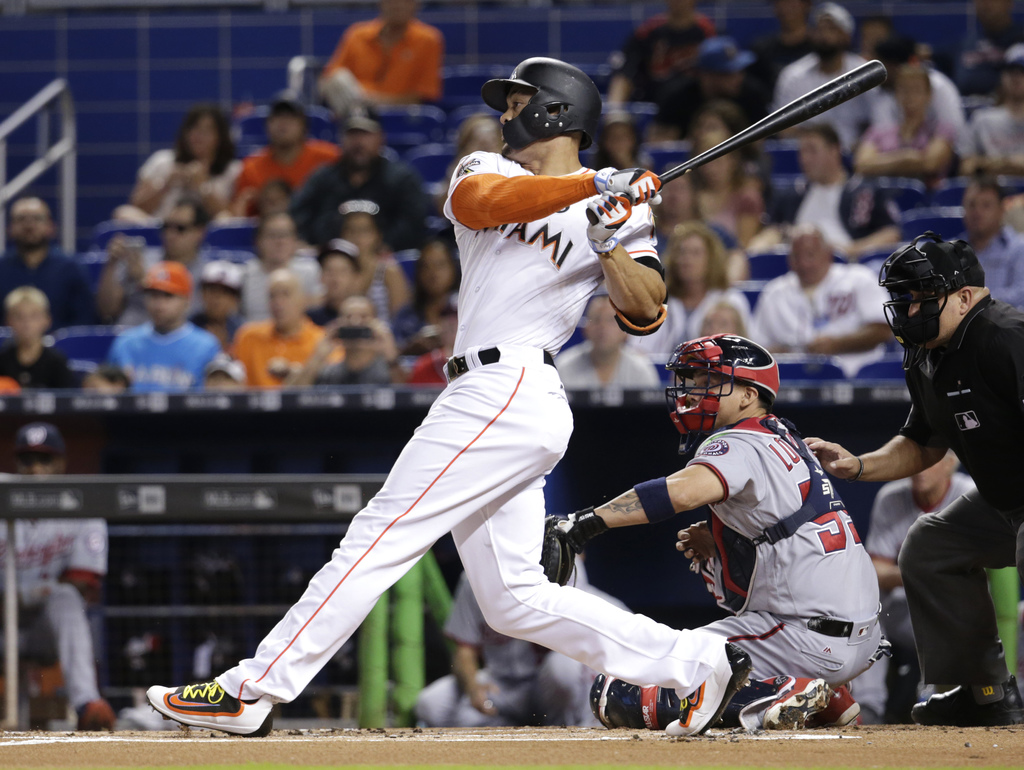 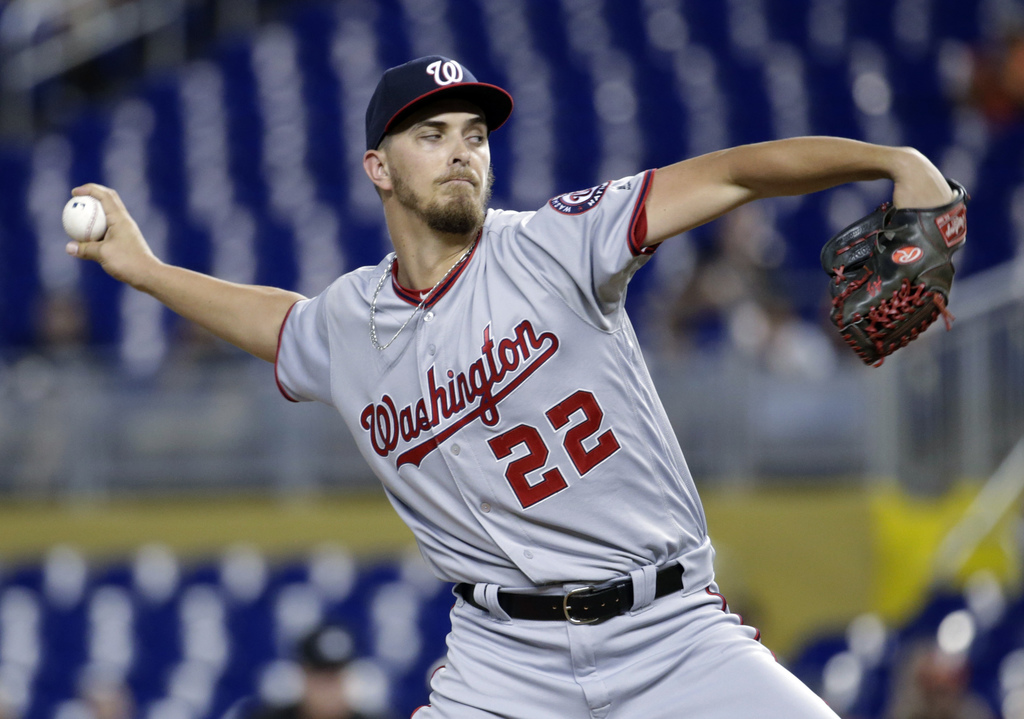 MIAMI (AP) — Vance Worley pitched seven innings and faced the minimum number of batters to earn his first victory since May 2016, helping the Miami Marlins beat the Washington Nationals 7-0 on Wednesday.

Worley (1-2) allowed only two hits, and both baserunners were erased on double play grounders hit by Bryce Harper. Worley lowered his ERA from 6.42 to 5.31 while facing the highest-scoring team in the National League.

Teammates Christian Yelich and Derek Dietrich hit two-run homers. Right fielder Giancarlo Stanton leaped at the wall to rob Brian Goodwin of a home run for the final out to preserve a four-hit shutout.

By taking the rubber game of the three-game set, the Marlins have won four consecutive series for the first time since late 2015. They're still 12 games behind the NL East-leading Nationals, however.

Worley, making his sixth start of the season, retired the final 11 batters he faced in his longest outing in more than a year. Second baseman Gordon and center fielder Christian Yelich helped Worley with terrific plays.

Washington's A.J. Cole (1-1), recalled from Triple-A to make his second start of the year, allowed five runs in six innings.

Newly acquired reliever Brandon Kintzler made his Nationals debut and retired all four batters he faced with two strikeouts.

Nationals: LHP Enny Romero left the game in the sixth inning with an apparent injury. He retired two of the four batters he faced while allowing a walk and a single, and departed after consulting with a trainer at the mound. ... Barring a setback, ace Max Scherzer (neck spasms) is expected to make his next start as scheduled. He left Tuesday's game after pitching one inning and hitting his first career homer. ... RHP Stephen Strasburg (right elbow nerve impingement) is eligible to come off the disabled list but will probably not return to pitch this weekend at Wrigley Field, manager Dusty Baker said. ... 2B Daniel Murphy was given a day off.

Marlins: LHP Wei-Yin Chen (tired arm) threw a bullpen session and is on schedule to begin a rehab assignment in mid-August. He last pitched May 1.

To make room for Cole and Kintzler, the Nationals optioned LHP Sammy Solis and RHP Erick Fedde to Triple-A Syracuse.

Nationals: RHP Tanner Roark (8-7, 4.93) is scheduled to start Friday against the surging Cubs at Wrigley Field. The three-game series could be a playoff preview. "They've turned it up," Baker said. "There will be a lot of fan excitement."

Marlins: LHP Adam Conley (4-3, 5.11) is scheduled to start when the Marlins open a three-game series Friday in Atlanta.