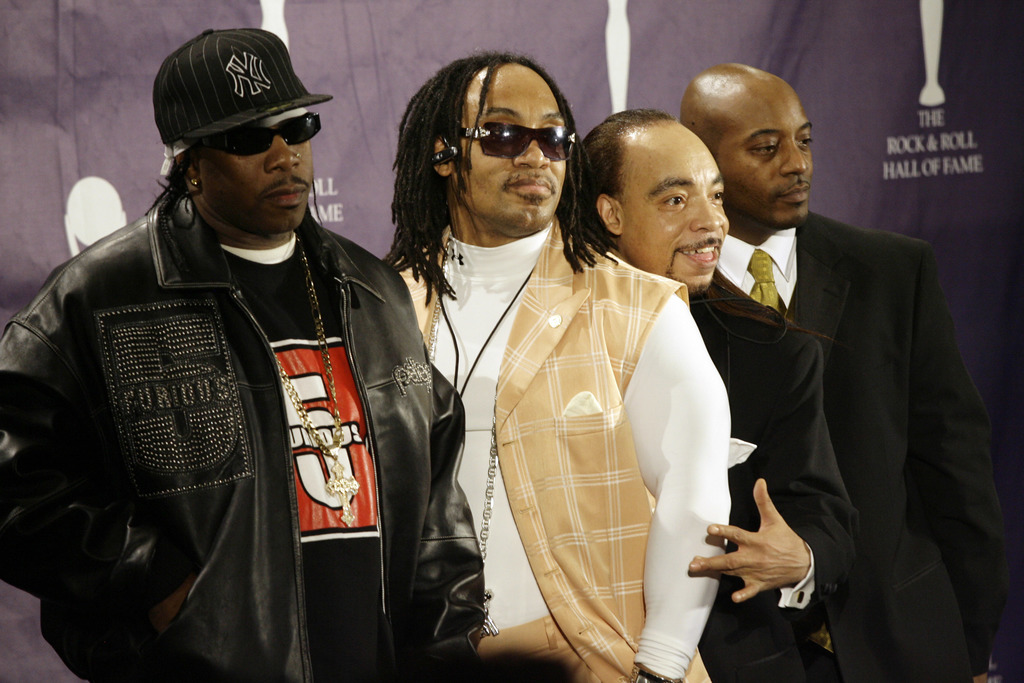 NEW YORK (AP) — One of the founding members of the 1980s hip hop group Grandmaster Flash and The Furious Five has been arrested in New York in connection with the fatal stabbing of a homeless man.

The stabbing happened in midtown Manhattan shortly before midnight Monday. Police say the 55-year-old victim was found with multiple stab wounds to his torso.

It's not clear what sparked the stabbing. Police describe the victim as a level 2 sex offender.

Grandmaster Flash and the Furious Five is best known for their 1982 rap song, "The Message." The group was formed in the late 1970s in the Bronx.