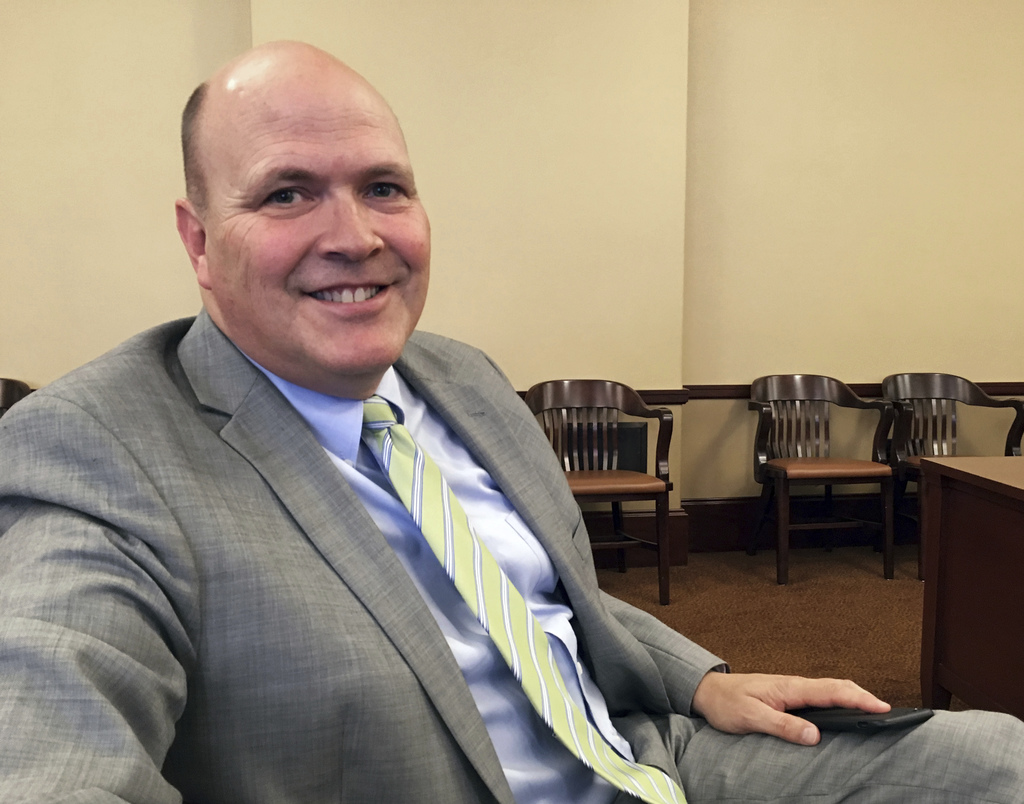 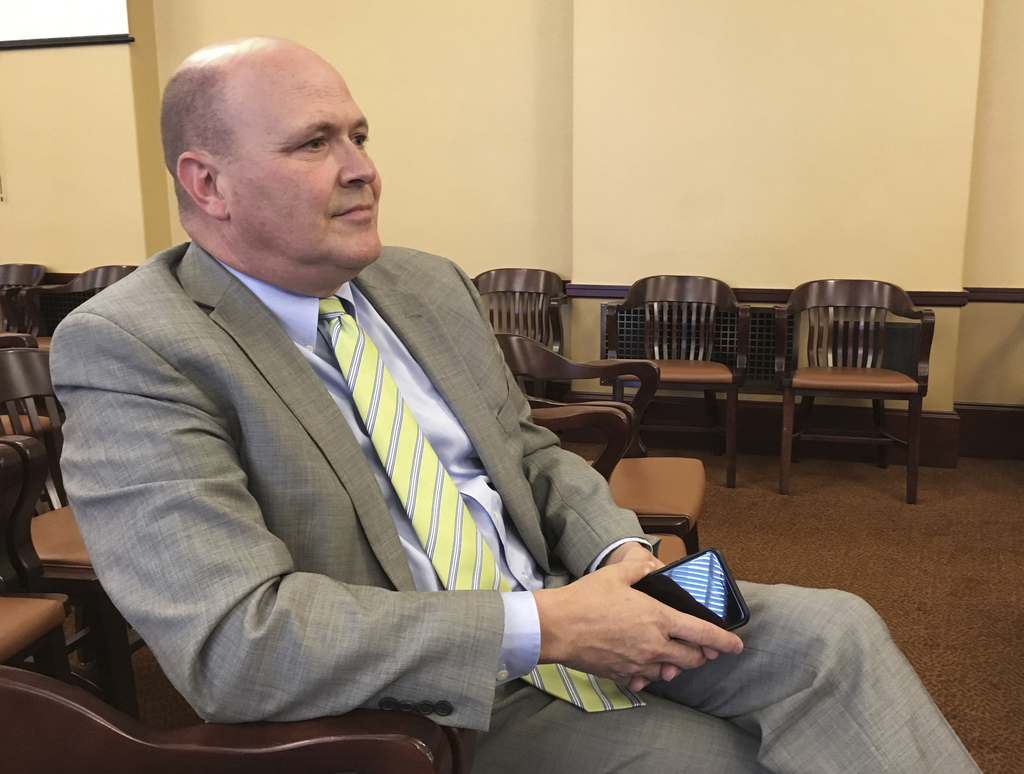 The appointment illustrates what is sometimes seen as a thin line between Utah's government and The Church of Jesus Christ of Latter-day Saints, a faith to which most state lawmakers and residents belong.

John Q. Cannon's nomination to head up the Office of Legislative Research and General Counsel drew no public debate or questions from lawmakers or government watchdog groups in Utah, and a bipartisan group of dozen lawmakers unanimously and quickly recommended him for the job.

But the Freedom From Religion Foundation — which represents atheists, agnostics and others who advocate broad separation between religion and government — said the choice seems far too cozy and perpetuates a national impression that the Mormon church runs the Utah Legislature.

"This would seem to entangle it completely," said Annie Laurie Gaylor, the foundation's co-president. "It's the appearance, and it's the conflict of interest. He was paid to promote Mormon doctrine at the legislature. . . How could he possibly be anything but a patsy for the Mormon church in his new position?"

Cannon is expected to resign from his job with the church and step into his new role Sept. 1, but his appointment is still subject to a final approval from the full Legislature early next year.

The position pays between $100,000 and $160,000 annually and includes overseeing a staff of about 65 attorneys, policy analysts and other workers. In addition to drafting laws and advising lawmakers on legal matters, the nonpartisan office gives guidance on constitutional issues and legislative rules and provides information technology services.

Democratic Rep. Brian King of Salt Lake City said he understands concerns that the church, to which about 60 percent of Utah's population belongs, has too much influence over the Legislature and why the appointment might raise eyebrows.

"I get the fact that it's a concern, but I just think that the kind of work that he has been doing for the church, the LDS Church, is something that he can easily transition away from," said King, who co-chaired the hiring committee.

Cannon beat out four other finalists for the job. He spent two decades working in that legislative office before he left to work for the church in 2012. He said his qualifications and his longtime experience at the Legislature — not his role as the church lobbyist — got him the job.

"I will answer to and be completely loyal to the Legislature and the people that they represent," he said ahead of the hearing. After his recommendation, Cannon said was honored to get the job.

The Mormon church has a right to address issues it believes are important, Cannon said, adding that he thinks "people will be surprised at how little the church actually lobbies."

The church has said in the past that it reserves the right to express its views on issues that have community or moral consequences or that affect church interests but it does not direct its members how to vote. A telephone message seeking left with the church's public affairs office was not returned.

Two state lawmakers who are Mormons publicly criticized the faith and its influence last year, saying opposition from church leaders snuffed out legislative proposals to pass a medical marijuana law and beef up the state's hate crimes law with protections for LGBTQ people.

Four members of the six-person hiring subcommittee, including King, said they are members of the Mormon faith but said religion was not a consideration and that Cannon's experience made him the best choice.

Lawmakers know Cannon well and his time working for the church is just "part of a work experience and a life," said Sen. Gene Davis, D-Salt Lake City.

The choice doesn't show much respect for the line between church and state, said Russell Arben Fox, a lifelong Mormon and political science professor at the liberal arts college Friends University in Wichita, Kansas. Cannon could be overseeing legislation he helped promote recently, Fox said.