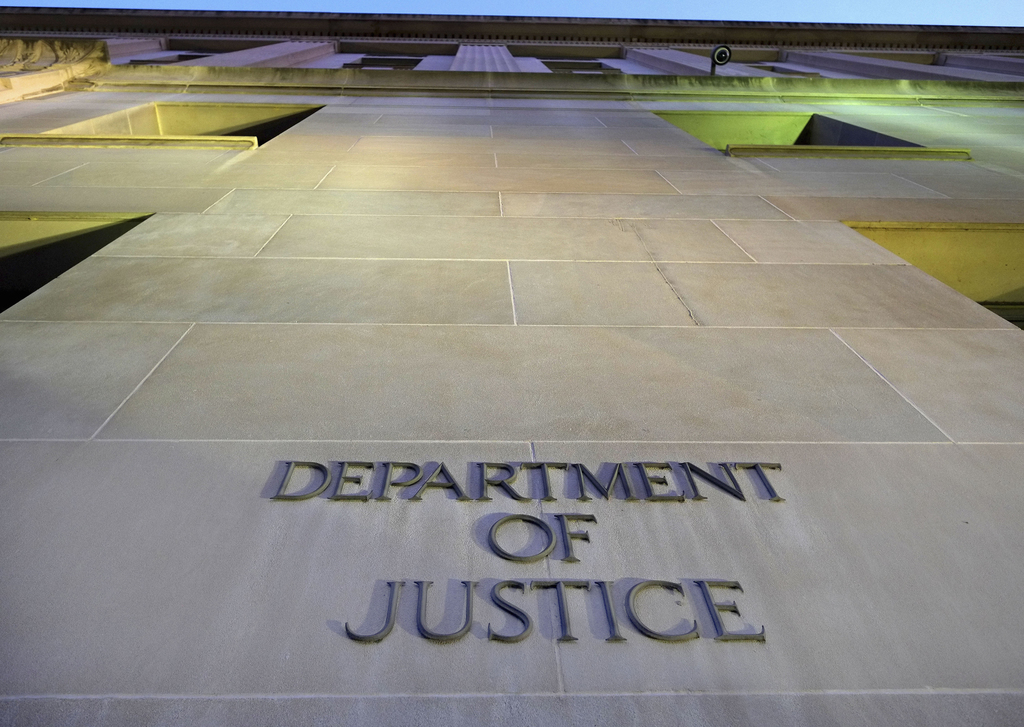 WASHINGTON (AP) — The Latest on the Justice Department and affirmative action (all times local):

The Justice Department says it does not have broad plans to investigate whether university admissions policies discriminate against students based on race.

Spokeswoman Sarah Isgur Flores says a job posting within the Civil Rights Division was related to a complaint filed by a coalition of 64 Asian-American associations in May 2015. They sued Harvard University, saying that school and other Ivy League institutions are using racial quotas to admit students other than high-scoring Asians.

Flores says the department has not received or issued any further directive on university admissions in general. She adds that the department is "committed to protecting all Americans from all forms of illegal race-based discrimination."

Civil rights groups were fearful that the posting could mean a broader crackdown on affirmative action programs at colleges and universities.

Civil rights groups are accusing the Trump administration of "changing course on a key civil rights issue" after reports that it was launching a special project to investigate whether college and university admissions programs discriminate against students based on race.