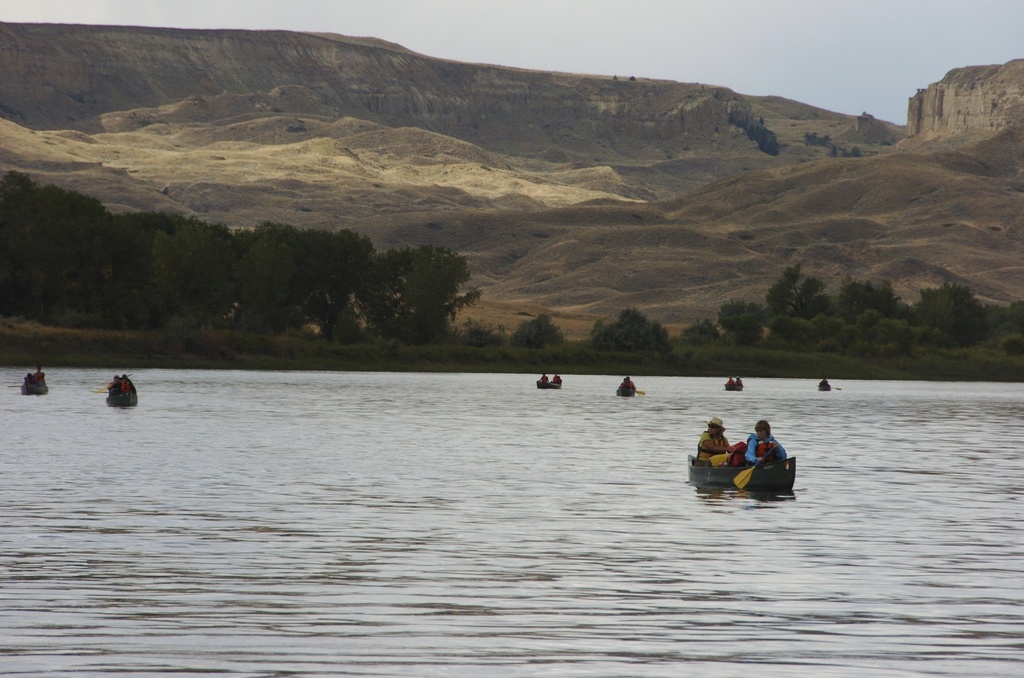 Zinke says the monument is one of the only free-flowing areas of the Missouri that remains as explorers Lewis and Clark saw it more than 200 years ago.

The Montana monument is the fourth Zinke has removed from his review ahead of a final report due later this month.