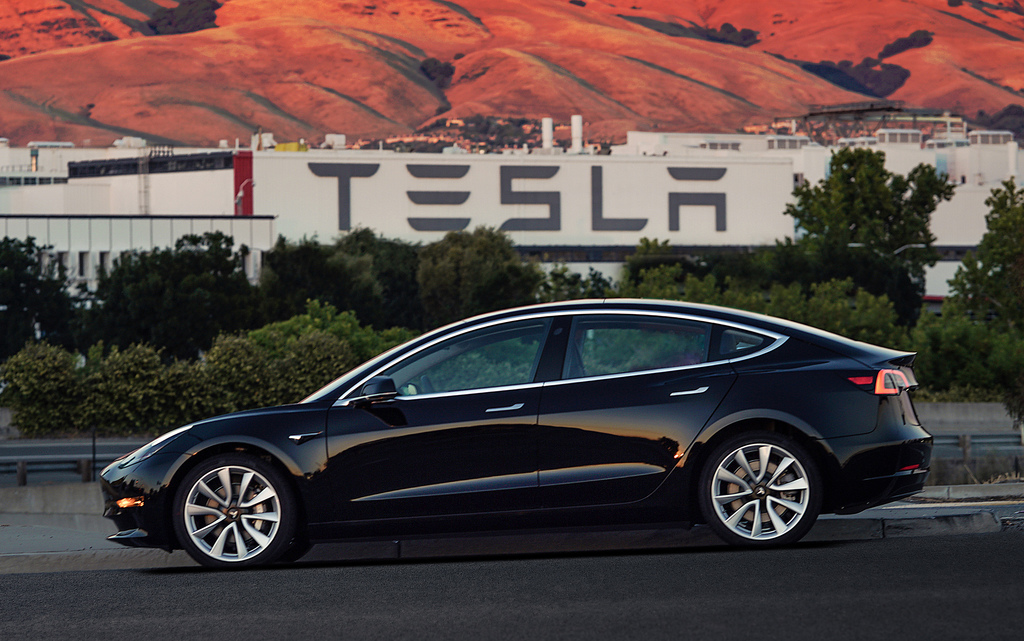 DETROIT (AP) — Tesla Inc.'s net loss widened to $336 million in the second quarter as it opened new stores and prepared for the launch of its new lower-cost Model 3 sedan.

Revenue more than doubled to $2.8 billion, thanks to a big increase in Tesla's energy generation and storage business. Wall Street was expecting revenue of $2.5 billion, according to analysts polled by FactSet.

Tesla delivered 22,026 Model S and Model X vehicles in the second quarter. That was down from 25,051 in the first quarter. Tesla blamed a shortfall in batteries for the slowdown.

But investor attention is focused on the Model 3, which was delivered to its first 30 customers last week.