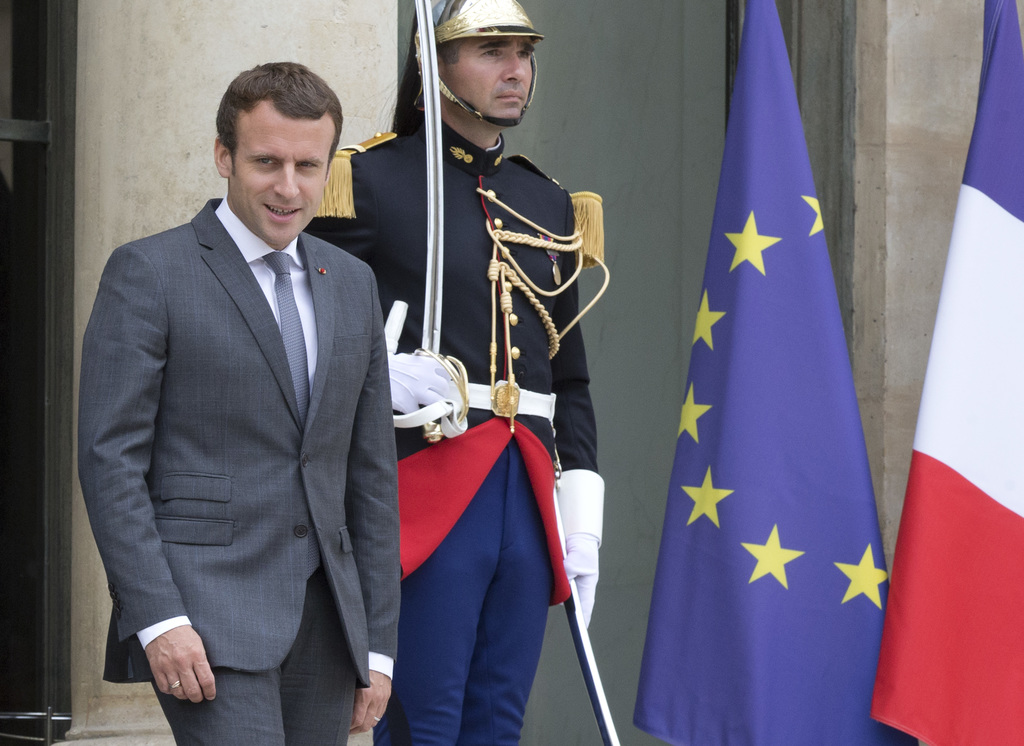 PARIS (AP) — The French parliament has given President Emmanuel Macron's government free rein to go through with its proposed labor reform, a highly sensitive issue in the country.

The Senate, the upper house of parliament, voted 225-109 on Wednesday to allow the government to draw up a sweeping labor law during the summer and get the reform passed more quickly. The lower house, the National Assembly, gave its approval a day earlier.

The proposed bill was a key campaign promise of Macron's, but is opposed by parties on the left, some trade unions and some members of the public.

The government plans to cap the financial penalty for companies sued for firing employees and to give businesses more flexibility to define internal working rules.

Details are to be unveiled in late August.