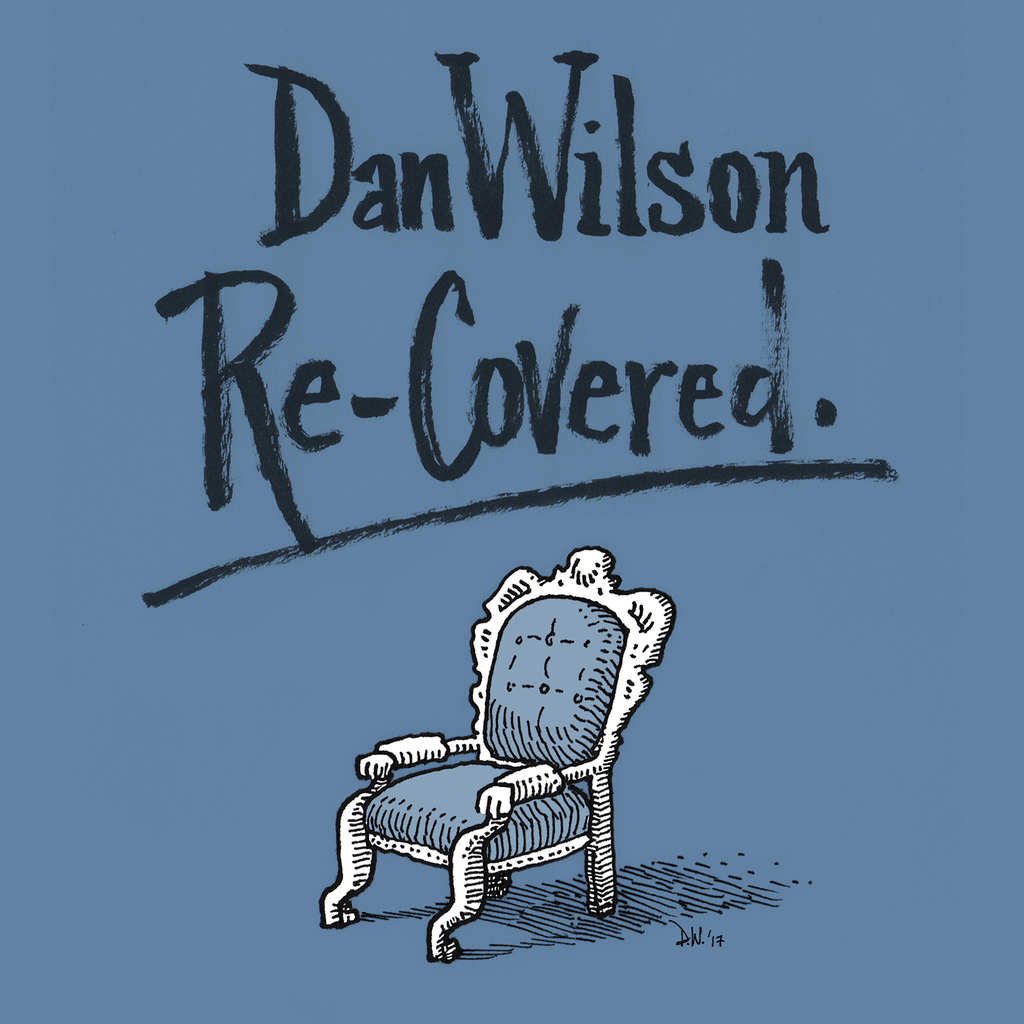 Dan Wilson helped write that tune? And that one, too? If you still read album credits or liner notes, you may find Wilson's name attached to some of your favorites songs.

Formerly of Trip Shakespeare and Semisonic, the Minnesota-born Wilson has collaborated with an impressive array of musicians. On "Re-Covered," he performs his songs made famous by a dozen artists including Adele, John Legend, the Dixie Chicks, Chris Stapleton and Taylor Swift.

Adele's "Someone Like You" and the Dixie Chicks' "Not Ready To Make Nice," both Grammy winners, as well as LeAnn Rimes' "Borrowed," came with very personal stories.

For Adele, it was the end of a relationship, while the Dixie Chicks sang about the controversy after Natalie Maines' critical comments of President George W. Bush in 2003. Rimes bared her feelings about her real-life affair with future husband Eddie Cibrian.

Wilson proves his empathy, especially on "Someone Like You" with backing from The Kronos Quartet, his versions conserve the originals' intimacy with time healing some of the wounds.

Other highlights include "All Will Be Well" (The Gabe Dixon Band), "Landing" (brother and former bandmate Matt Wilson) and "Home" (Dierks Bentley).

Leaving the oldest song for last — the only one here Wilson wrote alone — the album ends with Semisonic's "Closing Time," its gentleness making it easier to see how it was meant to be about a baby's birth.

Recorded mostly in a weeklong session co-helmed by Ryan Adams producer Mike Viola and backed by musicians like Elvis Costello drummer Pete Thomas, "Re-Covered" has sufficient flourishes to avoid sounding like a collection of demos and straightforward arrangements that let the songwriting stand on its own plentiful merits.