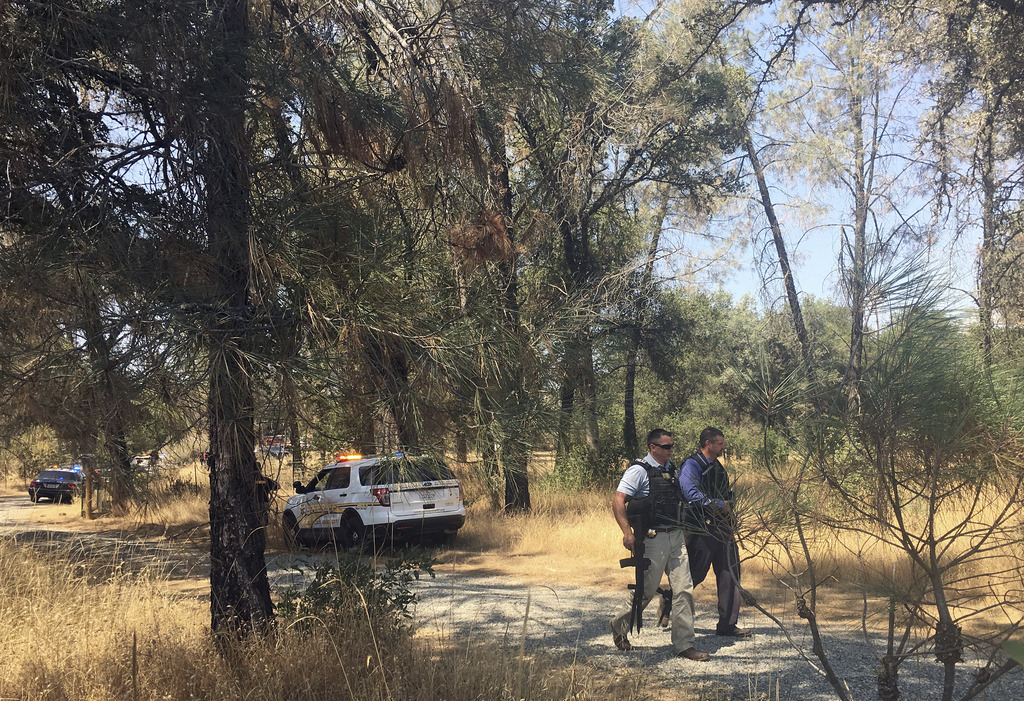 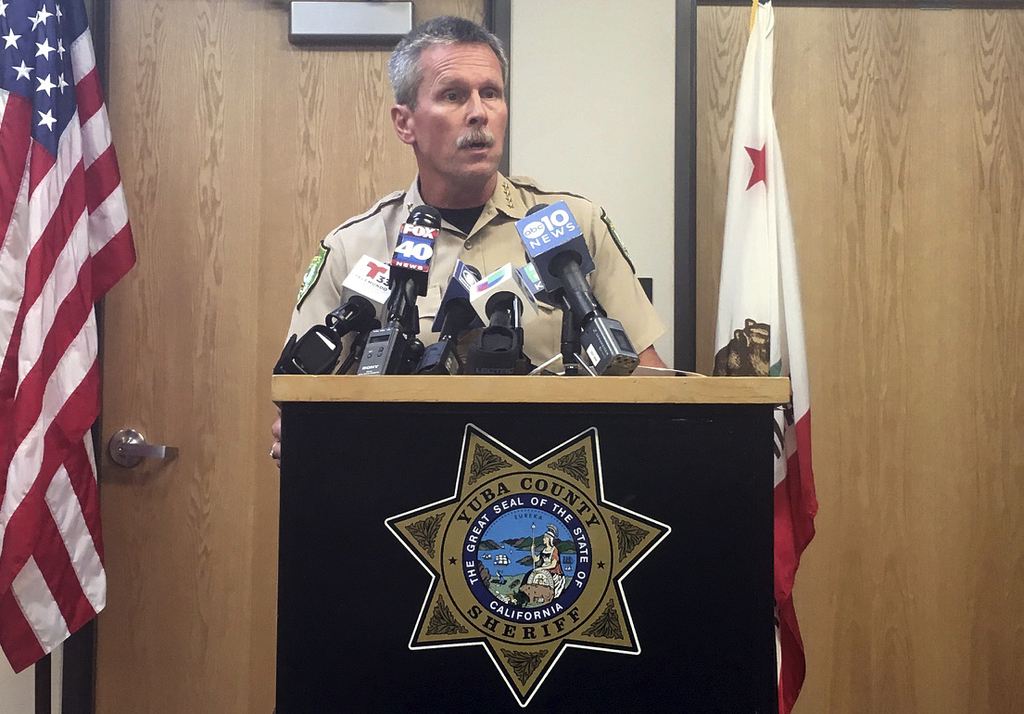 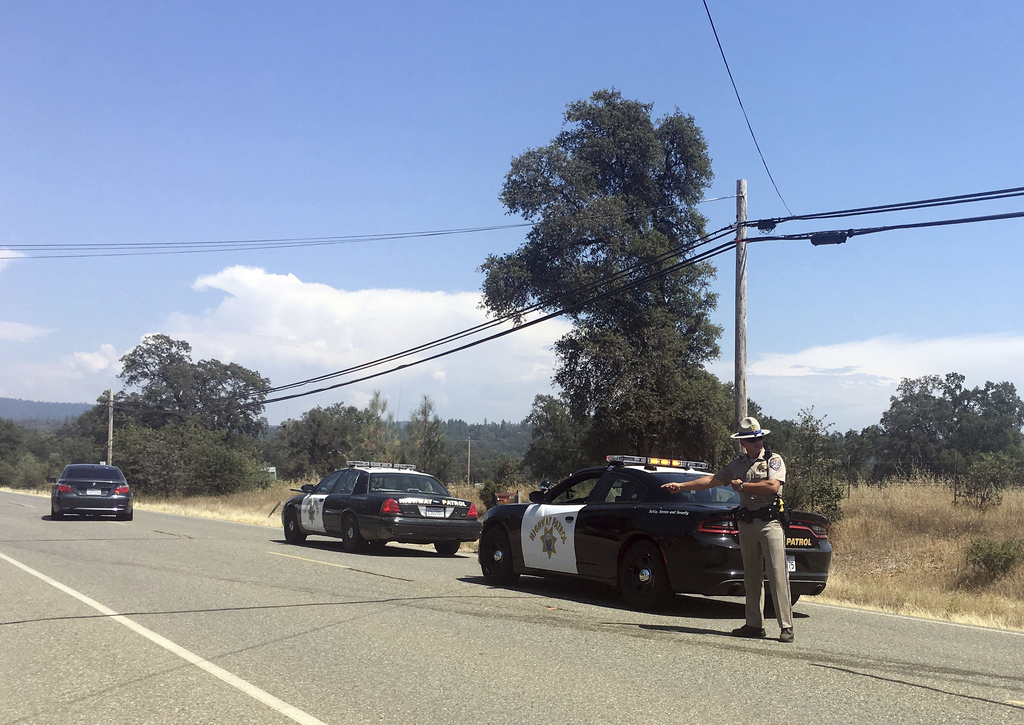 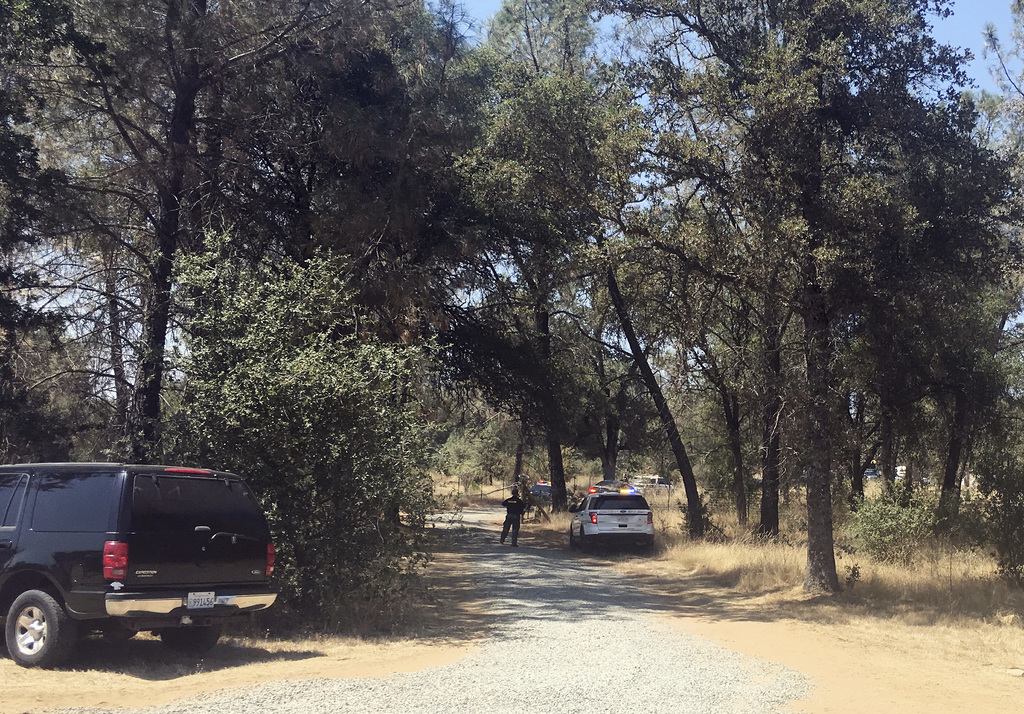 OREGON HOUSE, Calif. (AP) — The Latest on the shootout near a Northern California pot farm (all times local):

Authorities say two Northern California sheriff's deputies are in fair condition after a shootout near a marijuana farm belonging to a Rastafarian church.

The Yuba County Sheriff's Department said Wednesday that the deputies are hospitalized after being wounded Tuesday while responding to a call at the pot farm in a rural community.

They chased the suspect into a house and a shootout began. The department says a SWAT team later found the suspect dead inside the home.

Yuba County Sheriff Steve Dufor says the initial investigation indicates the suspect died after being hit by shots fired by the deputies.

The chase began Tuesday at a Rastafarian church's marijuana farm and ended with a shootout and the suspect dead. The wounded deputies are expected to survive.

Yuba County Sheriff Steve Durfor says the third deputy did not see the suspect or hear any gunfire after putting in an officers-down call and entering the house. A SWAT team later found the suspect dead.

Durfor says it's likely the man died from the deputies' gunfire, but it's possible his wounds were self-inflicted.

The man was a new worker at the farm and was ripping up plants and wielding a gun, which prompted the head of the church to call authorities.