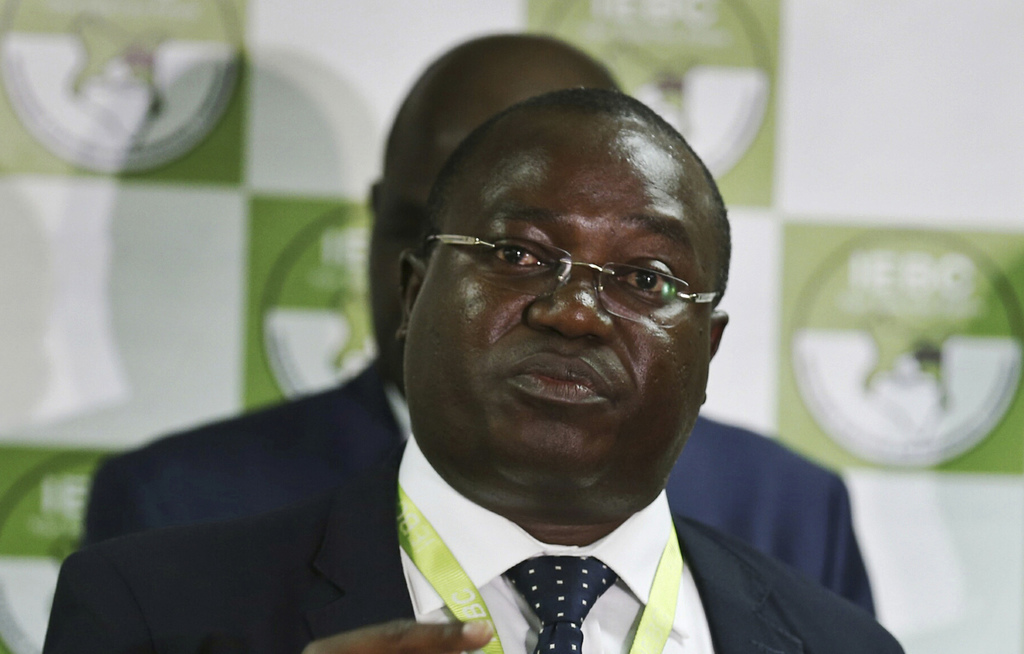 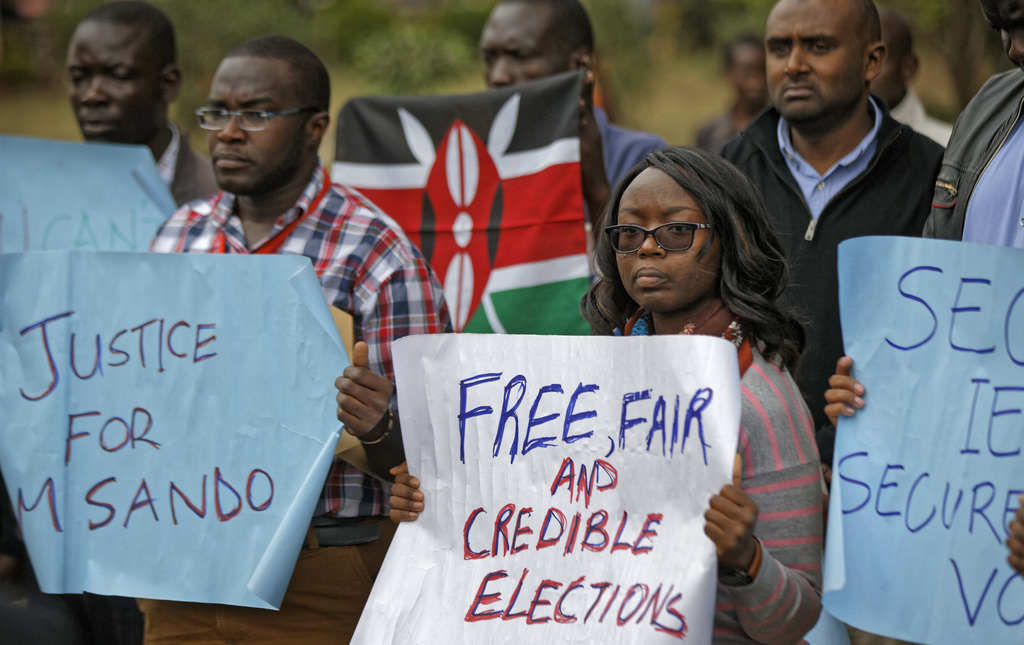 NAIROBI, Kenya (AP) — An autopsy shows that a murdered Kenyan electoral official crucial to the running of elections next week was tortured then strangled.

Christopher Msando's body was identified Monday at a city morgue. He was in charge of running biometric readers and electronic transmission equipment meant to greatly reduce incidences of electoral fraud.

Government pathologist Dr. Johansen Oduor said Wednesday that strangulation was the cause of death. Msando also had been hit by a blunt object and had deep cuts on his right arm indicating torture.

Oduor says Msando's trachea had collapsed, indicating that he may have been strangled using "bare hands."