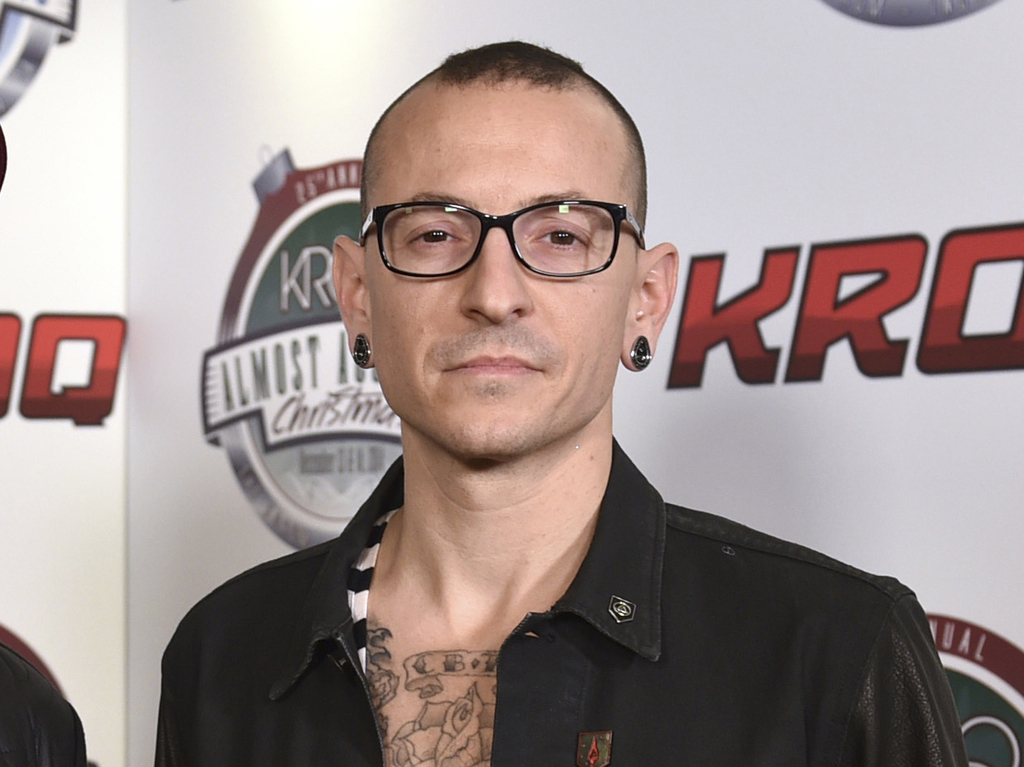 Bennington hanged himself from a bedroom door in his home near Los Angeles last month. His death was ruled a suicide.

Warner Bros. also said more than 300 fan-organized memorials were held around the world for Bennington.

Linkin Park's nonprofit Music for Relief, founded in 2005, has launched the One More Light Fund in honor of the late singer. The band also shared on its website the phone number for the Suicide Prevention Lifeline.