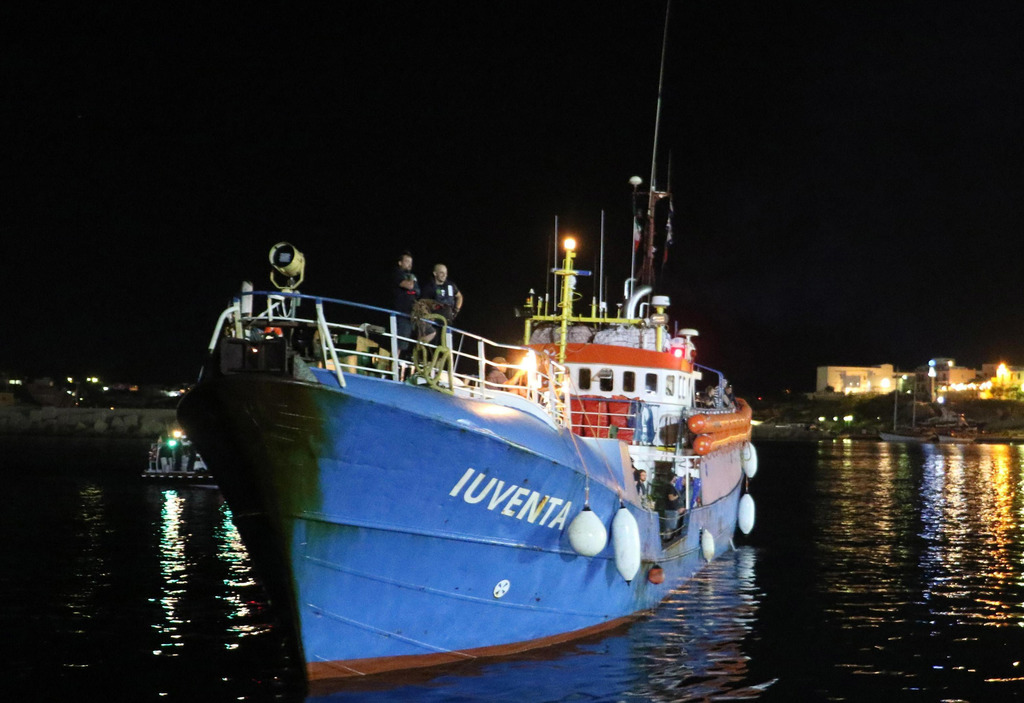 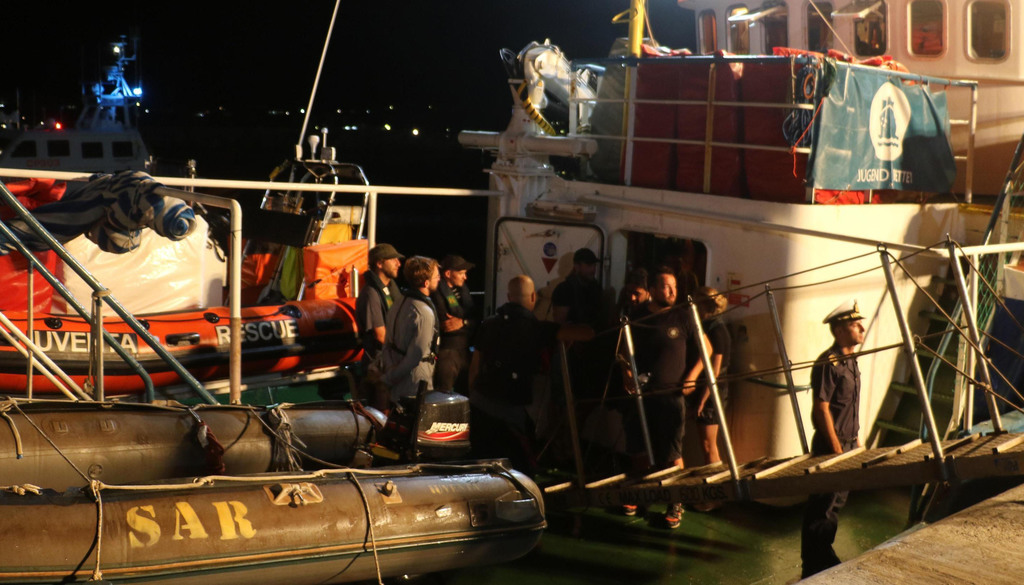 ROME (AP) — Italian authorities ordered a German group's migrant rescue boat seized Wednesday on suspicion it was used to aid human traffickers in Libya who are engaged in "clandestine immigration."

The Dutch-flagged boat ordered by prosecutors to remain in port in Lampedusa, a tiny fishing island off Sicily, is operated by Berlin-based migrant rescue group Jugend Rettet.

Italian national police based in Trapani, Sicily said in a statement that the Iuventa "is regularly devoted to the rescue of migrants near the Libyan coast" and that an investigation opened in October has uncovered information to suggest the vessel was used "to aid and abet clandestine immigration."

A judge in Trapani, Sicily ordered the preventive seizure at the request of Trapani Deputy Prosecutor Andrea Tarondo.

Earlier in the day, Jugend Rettet tweeted that crew of the 33-meter (100-foot) -long boat was interviewed in Lampedusa, which it said had happened before. It said it had not received any information about being the target of an investigation.

Prosecutors in Trapani and in Catania, another Sicilian city, previously announced that they suspected some non-governmental organizations were using vessels to rescue migrants and at the same time helping the traffickers.