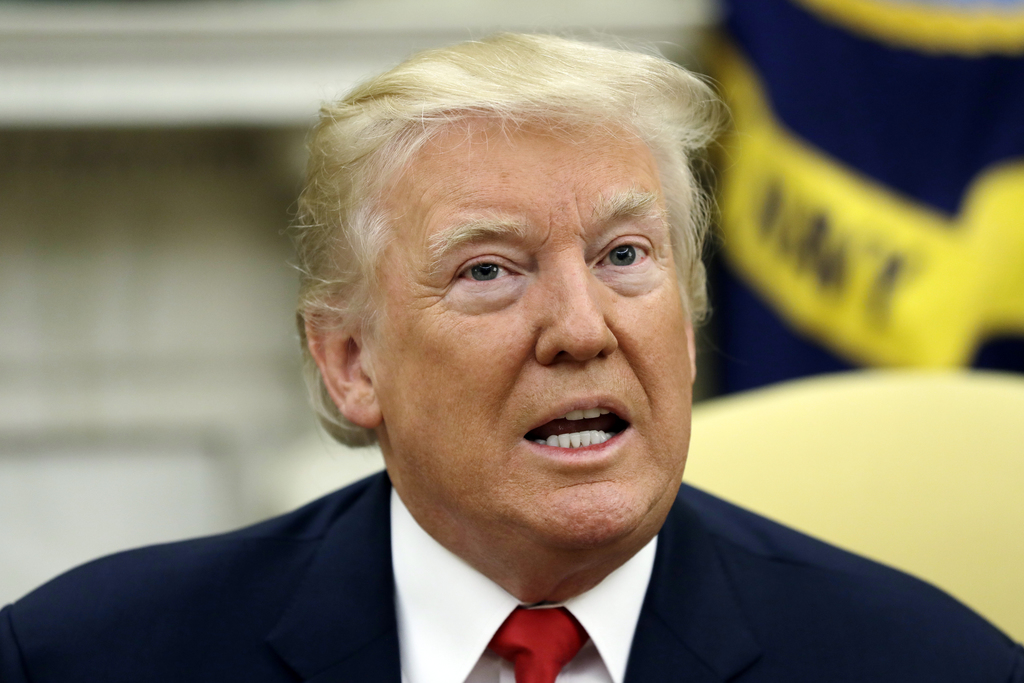 WASHINGTON (AP) — President Donald Trump's bold threat to push "Obamacare" into collapse may get harder to carry out after a new court ruling.

The procedural decision late Tuesday by a federal appeals panel in Washington has implications for millions of consumers.

The judges said that a group of states can defend the legality of government "cost-sharing" subsidies for copays and deductibles under the Affordable Care Act if the Trump administration decides to stop paying the money.

Trump has been threatening to do just that for months, and he amped up his warnings after the GOP's drive to repeal and replace "Obamacare" fell apart in the Senate last week.

Experts say the decision means states can now sue if the administration cuts off the money.

The White House says it's reviewing the issue.