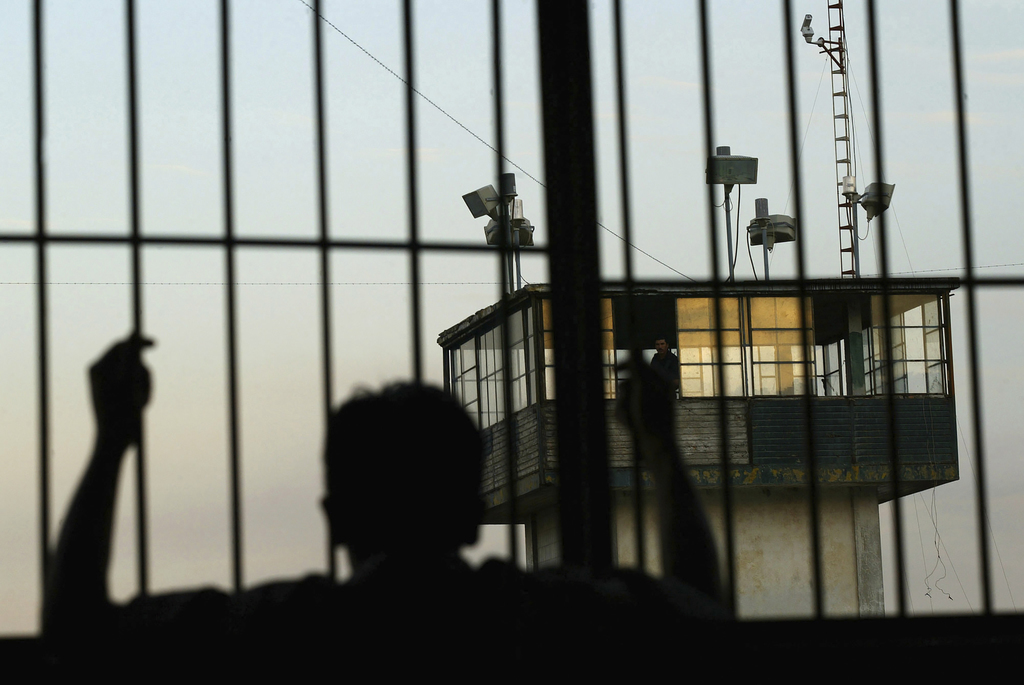 MEXICO CITY (AP) — A new survey by Mexico's official statistics agency reveals that 87.4 percent of prison inmates say they've paid bribes to guards for things like food, making phone calls or getting a blanket or a mattress.

Corruption in Mexico's overcrowded, poorly guarded prisons is legendary — and the new survey of more than 64,000 inmates at 338 prisons confirms it.

Fifty percent say they paid bribes to be allowed to have appliances, and 26 percent paid bribes to have electronic communications devices, apparently including cellphones, which are banned in many prisons.

The survey said 24.6 percent said they had suffered injuries, 20.1 percent extortion and 18.3 percent threats, but did not specify from whom.