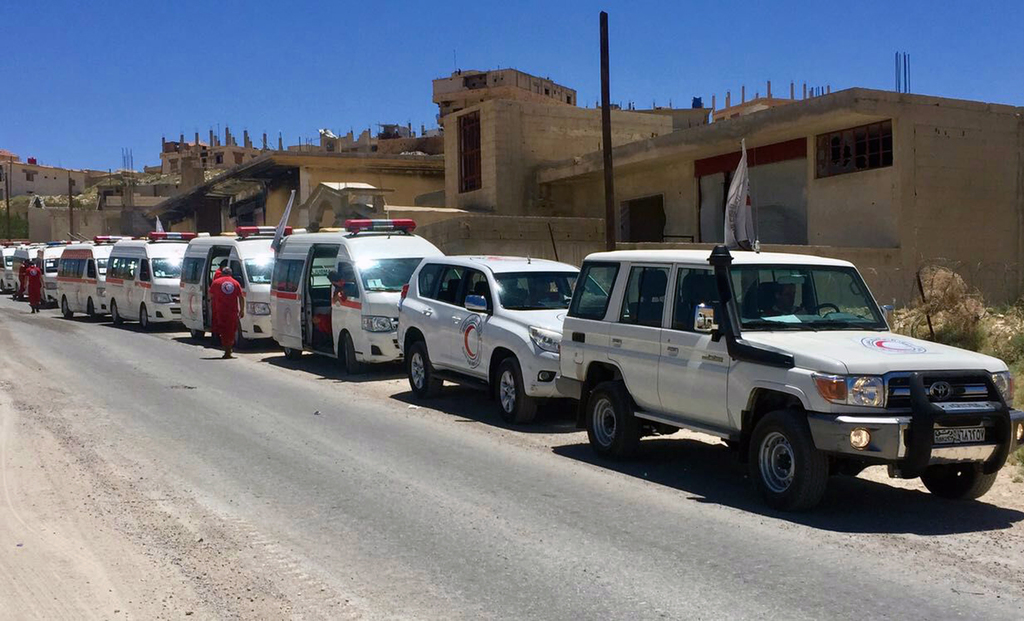 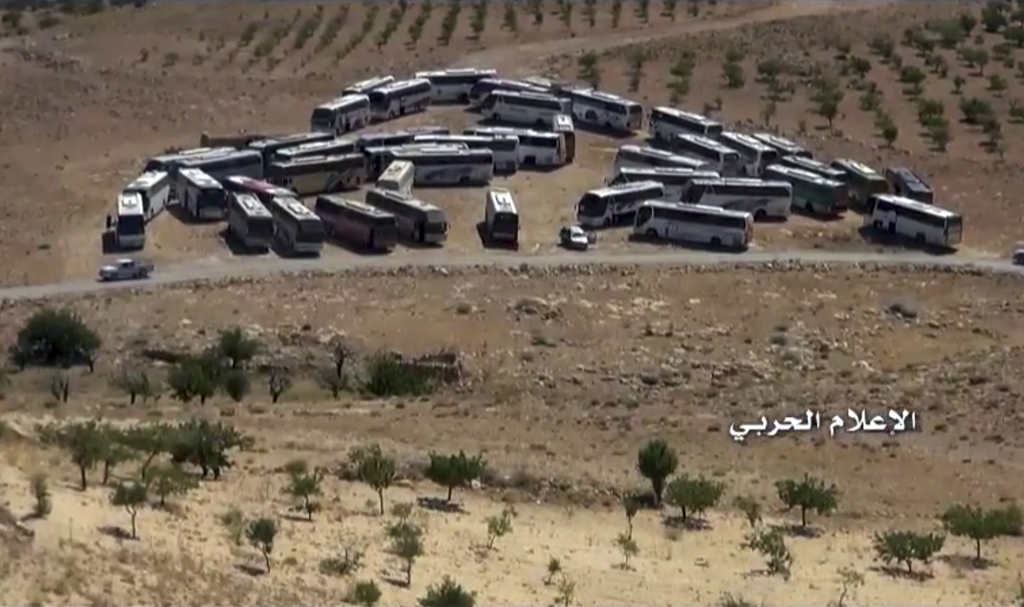 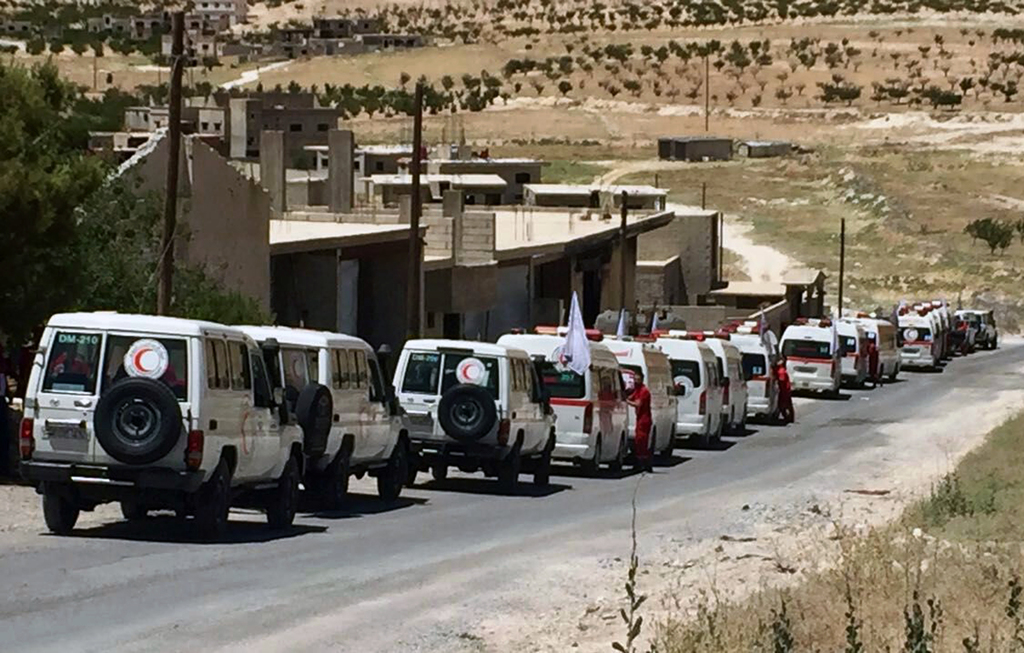 BEIRUT (AP) — The Latest on the Syrian conflict (all times local):

Russia says its embassy in Syria has come under mortar shelling but not one has been hurt.

The Russian Foreign Ministry says two mortar rounds landed Wednesday inside its embassy compound in the Syrian capital Damascus, and two others exploded just outside its fence. It said the shelling inflicted only "insignificant material damage."

It said that Moscow "resolutely condemns terror attacks against the Russian embassy." The embassy has repeatedly come under such attacks, but there have been no casualties.

Russia has run an air campaign in support of Syrian President Bashar Assad since 2015.

The exchange between Syria's al-Qaida branch and Lebanon's militant Hezbollah group has resumed in what will lead to the return of thousands of Syrian refugees to their country.

Some 9,000 Syrian refugees and gunmen were waiting to leave Lebanon's Arsal region and head to a jihadi-held part of Syria, according to an agreement between Lebanon, Syria, Hezbollah, and Syria's al-Qaida affiliate known as Levant Liberation Committee, or HTS.

Three Hezbollah fighters were released on Wednesday morning by an al-Qaida affiliate in Syria, in return for the release of three al-Qaida fighters who were held in Lebanon. Scores of buses carrying Syrian refugees were expected to move later in the day toward Syria's rebel-held northwestern province of Idlib.