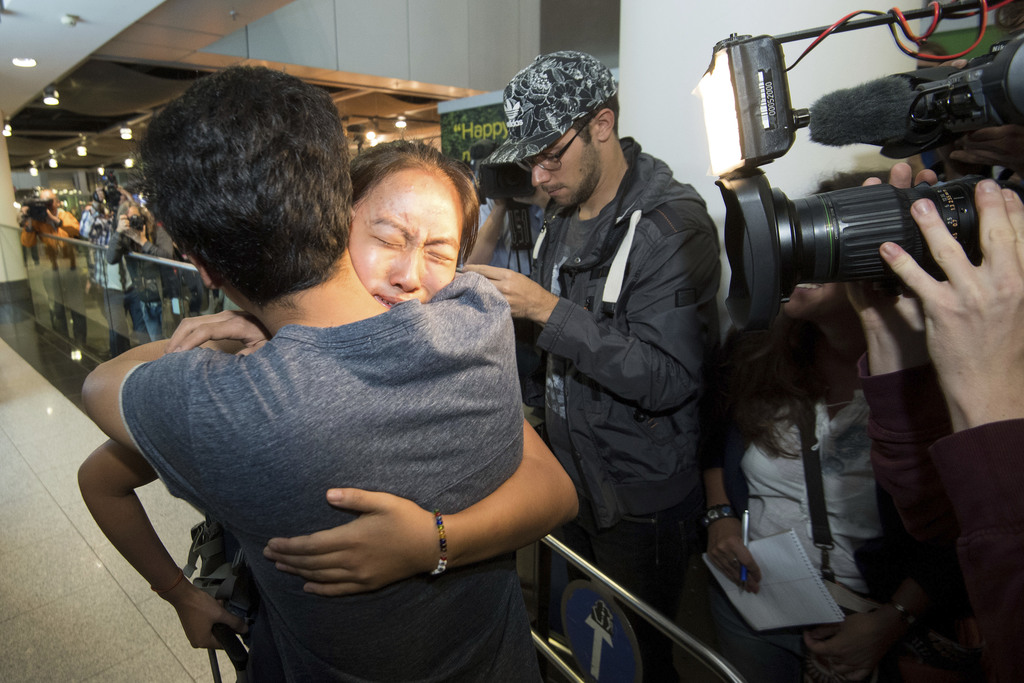 BERLIN (AP) — A German-born Nepalese girl who was taken from her school and deported from Germany two months ago has returned after authorities agreed to allow her back on a student exchange visa.

Bivsi's parents came to Germany in 1998 and had their asylum request rejected by various courts after her father gave a false name on arrival. On May 29, the family was deported to Nepal, with the girl taken straight from her school class in Duisburg.

Fellow students, their parents and other supporters protested. Last month, local authorities in western Germany said she could return on a student exchange visa, with her parents accompanying her on humanitarian grounds.