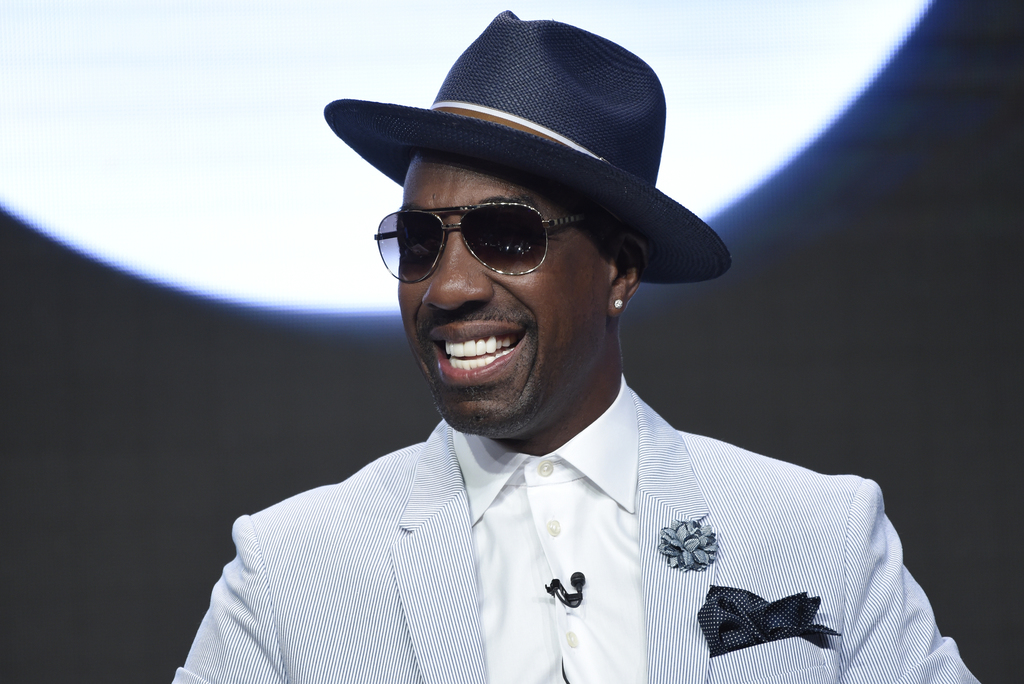 NEW YORK (AP) — Leon Black has so much on his mind.

Gallery Books told The Associated Press on Wednesday that it is devoting a book to the trash-talker from "Curb Your Enthusiasm." The release is called "The Book of Leon," and the writing credit goes to JB Smoove, the man who plays Black on the comedy series. According to the publisher, the book was inspired by a certain balding man with glasses, perhaps Larry David, who allegedly told Black that since he always has so much to say, maybe he should just put it all down in words.

"The Book of Leon" is scheduled for Oct. 24, around the time the ninth season of "Curb Your Enthusiasm" begins on HBO.