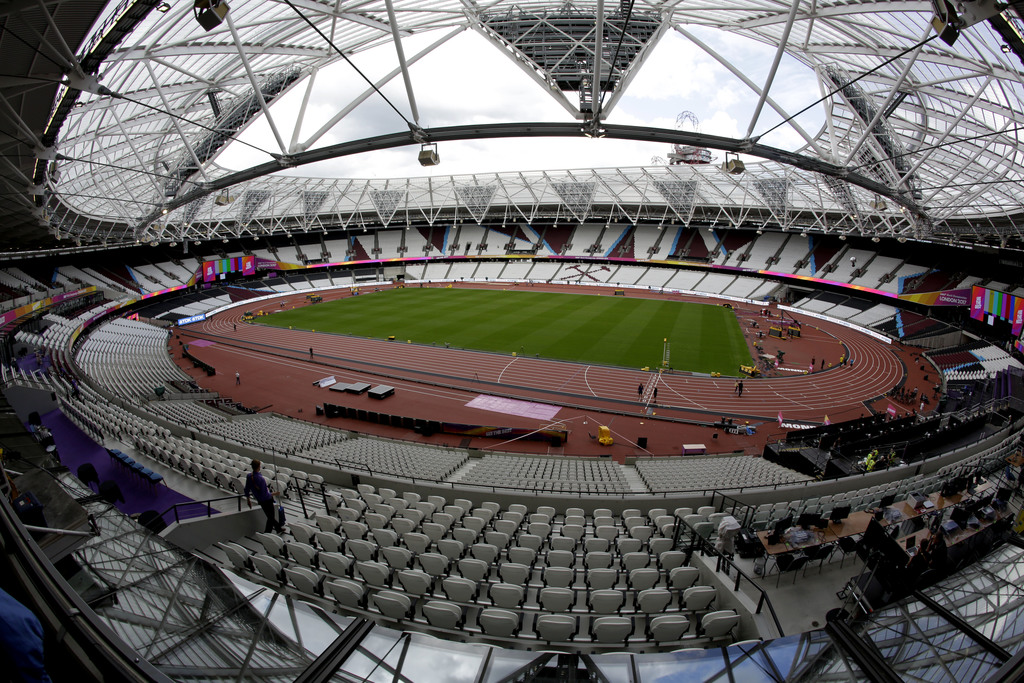 LONDON (AP) — Among the many issues that made the Russian doping scandal so difficult to detect, then fix, was that track and field's own leaders were mixed up in the corruption.

To prevent repeats, the IAAF created the Athletics Integrity Unit, an independent operation that will oversee track's effort to combat doping and other areas of corruption.

The idea of independent oversight is considered central to the anti-doping effort. The International Olympic Committee and several winter sports are moving toward emulating what track and cycling have done. The basic idea is that the people running the sports shouldn't be deciding who plays and who gets punished, as well.

"If it's successful, it could be a structure that others could follow, and a structure that could be put into place internationally," said David Howman, the former director general of the World Anti-Doping Agency, who now chairs the AIU. "These governing bodies don't like having internal views of their own when it comes to problems in their sport. It doesn't look good. It's the wrong perception. They need to have something more distant."

Former IAAF president Lamine Diack is under investigation by French prosecutors for corruption related to cover-ups of Russian doping. Other IAAF members have been sanctioned for their possible roles in the cover-ups, and the new president, Sebastian Coe, spearheaded the charge for the independent integrity unit, which was among the many changes he's put in place to remake the federation's culture.

The integrity unit will not, however, make calls regarding the ongoing Russian scandal. Those cases erupted before the new structure was in place. An IAAF-appointed task force, headed by Rune Andersen, is overseeing Russia's quest to come off suspension.

On Monday, Andersen said Russia still has far to go to be reinstated. Meanwhile, the IAAF has approved 19 Russian athletes to compete as neutrals at the world championships, which begin Friday.

Howman's hope is that the new integrity unit prevents repeats, and not only in the area of anti-doping.

"My view is that there are so many things going on out there that challenge the integrity of sport," he said. "Bidding problems. Gambling problems. Anti-doping problems. If you have an overall structure, you can monitor this so we can do this properly."