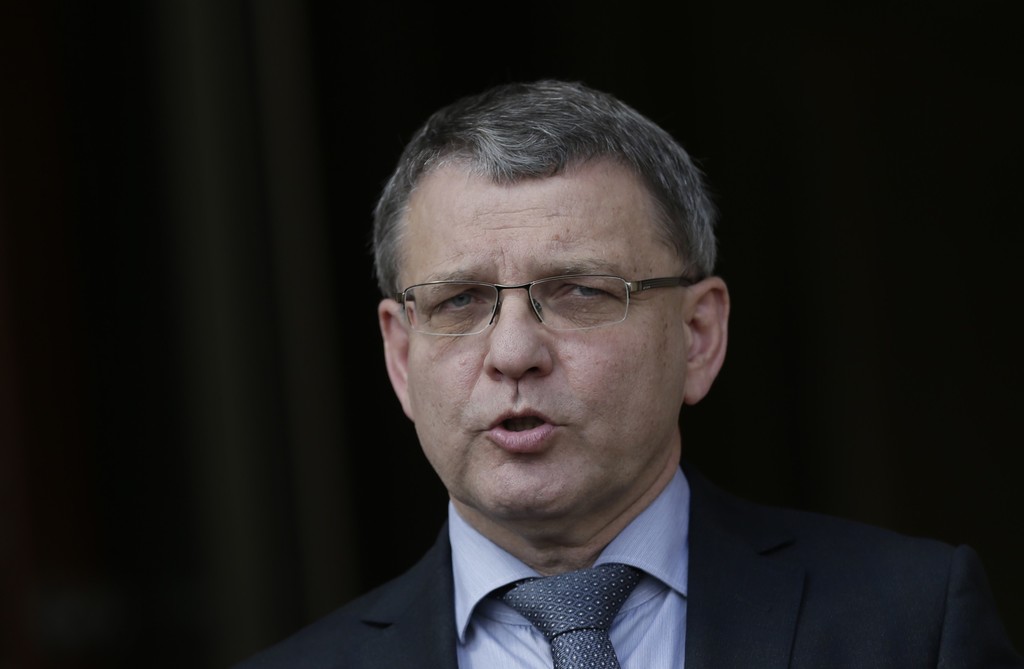 PRAGUE (AP) — The Czech Republic's foreign minister says he is disappointed that a Turkish court sentenced two Czech nationals to stiff prison terms for belonging to a Kurdish militant group.

Turkey accuses Miroslav Farkas and Marketa Vselichova of belonging to YPG, a Kurdish group that has been battling Islamic State militants with the aid of U.S. airstrikes. Turkey considers YPG a terrorist group.

The two were arrested Nov. 13 in Sirnak province while trying to cross Turkey's border to Iraq. They were sentenced to six years and three months on Wednesday.

Czech officials rejected they had anything to do with terrorism.

Czech Foreign Minister Lubomir Zaoralek says his ministry will do all it can to ensure their appeal will be dealt with properly.