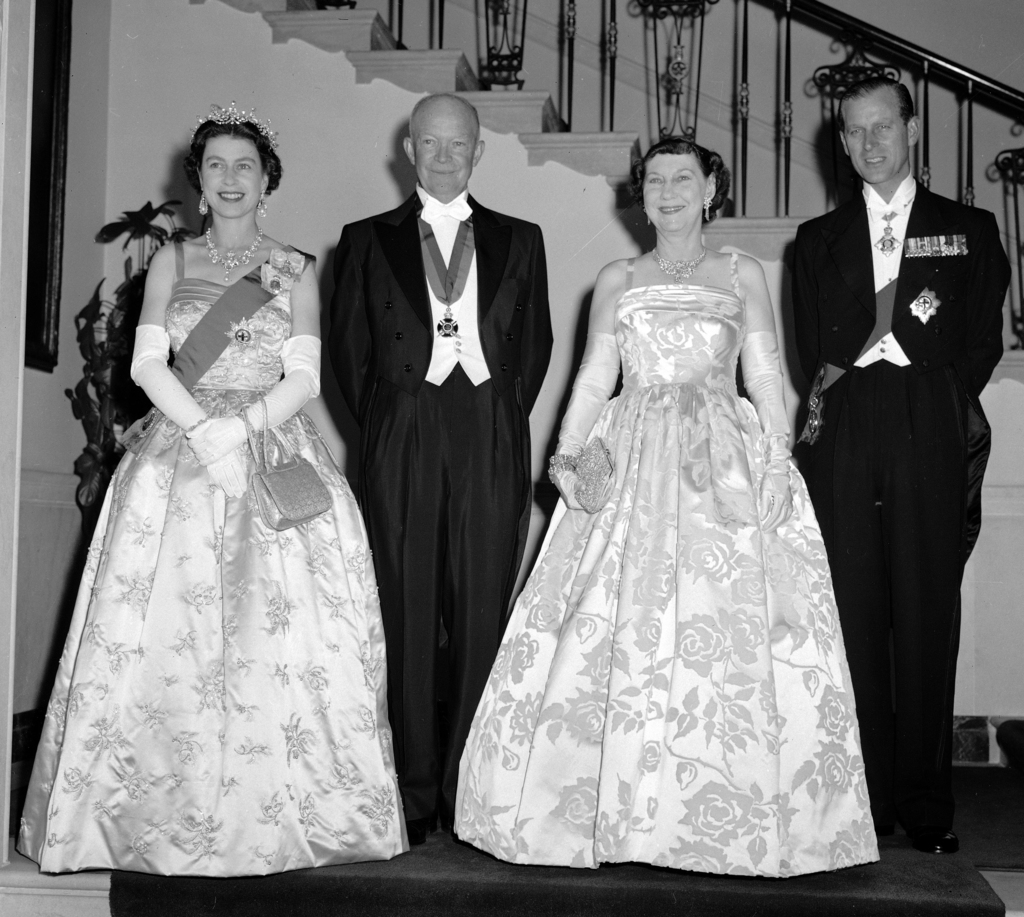 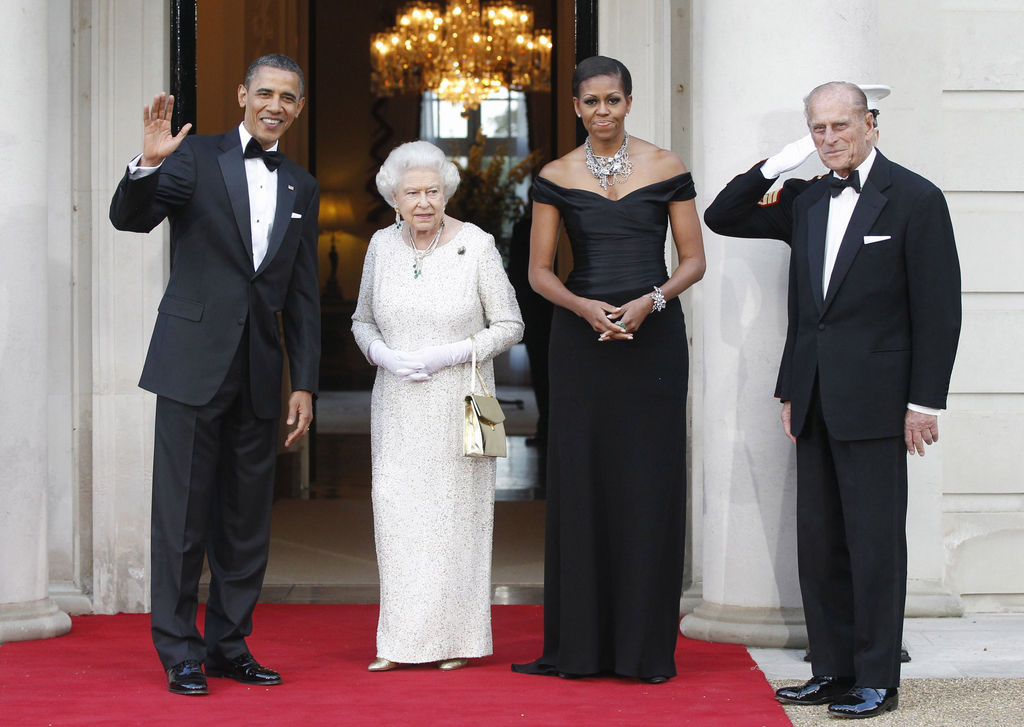 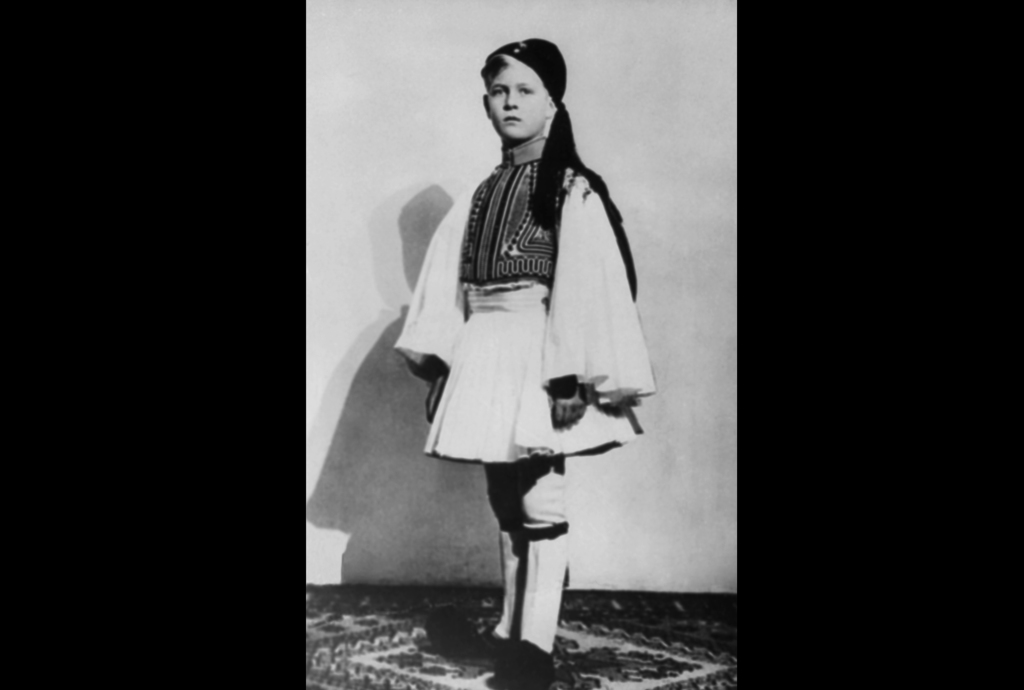 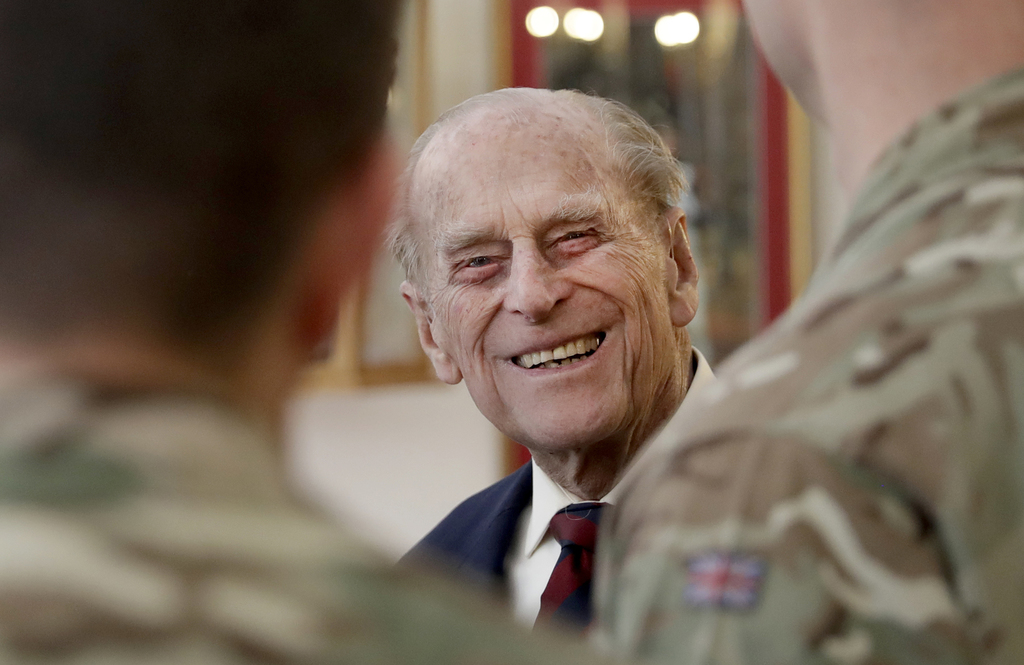 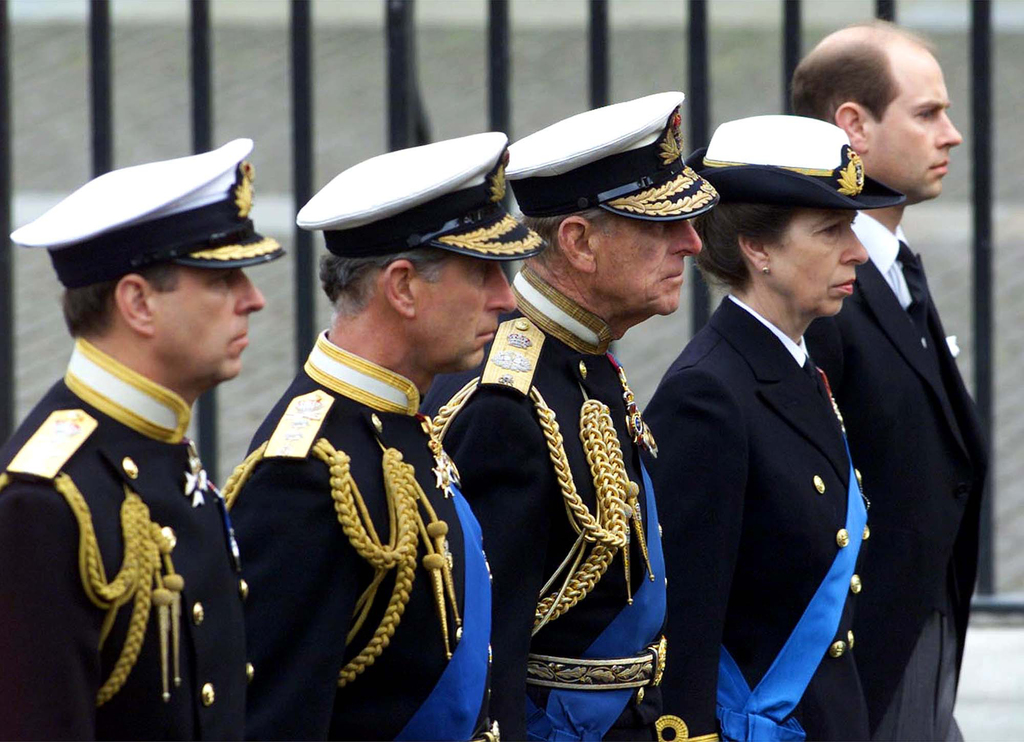 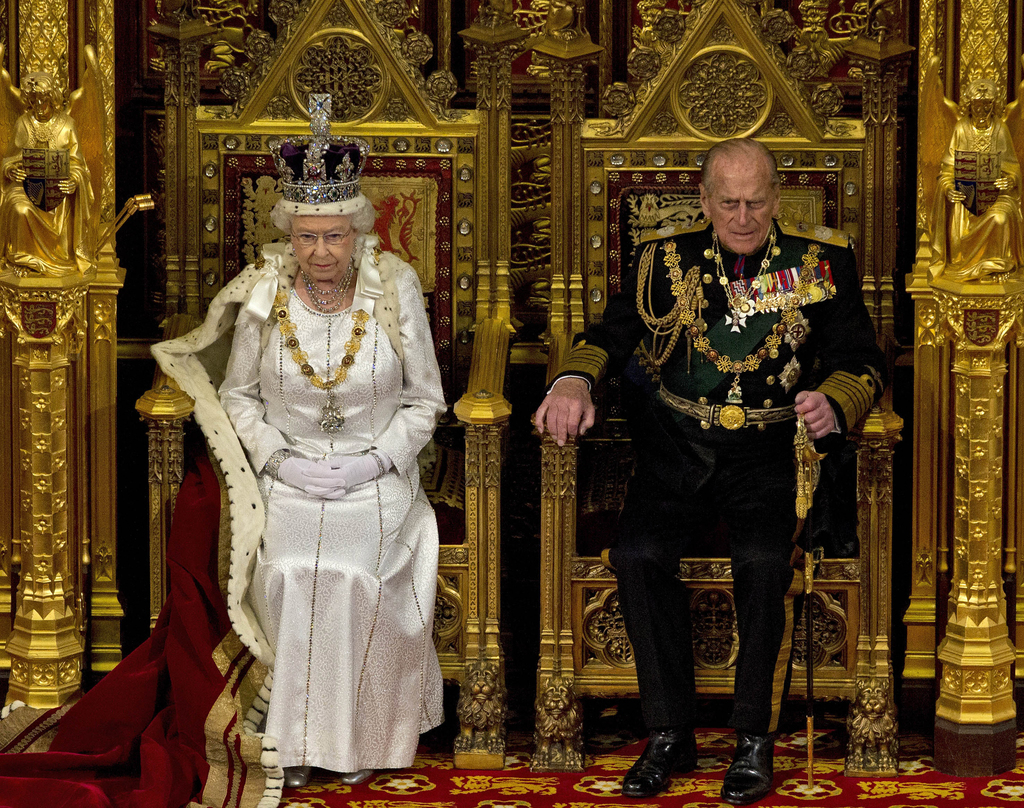 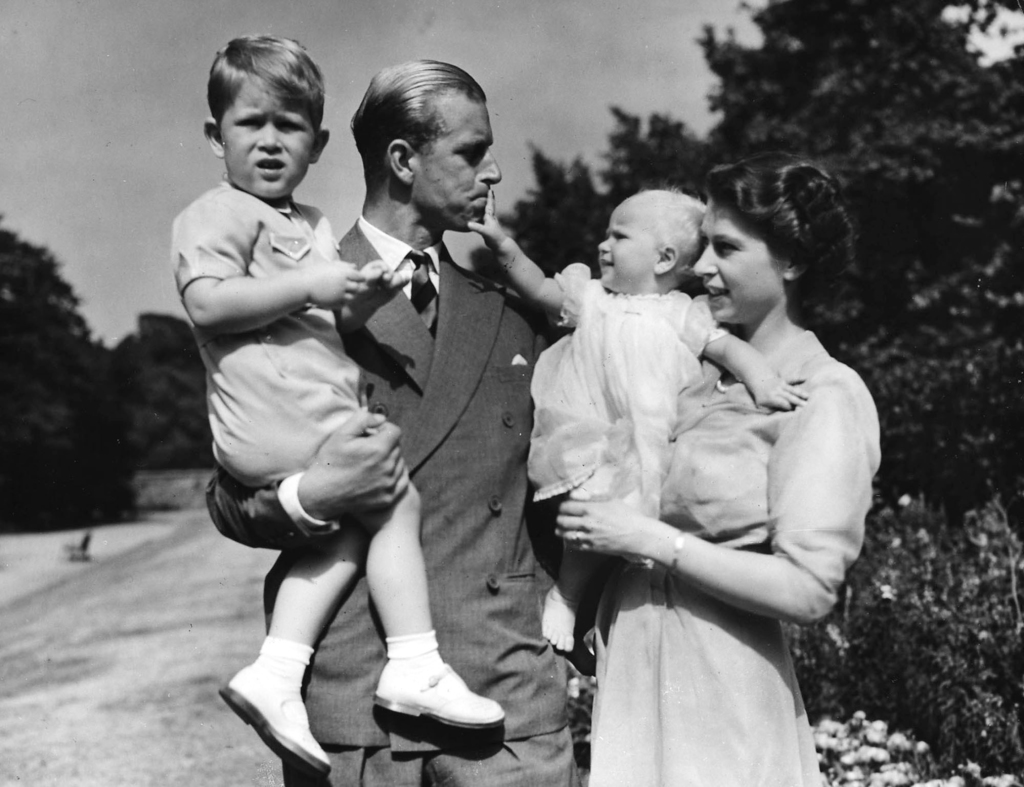 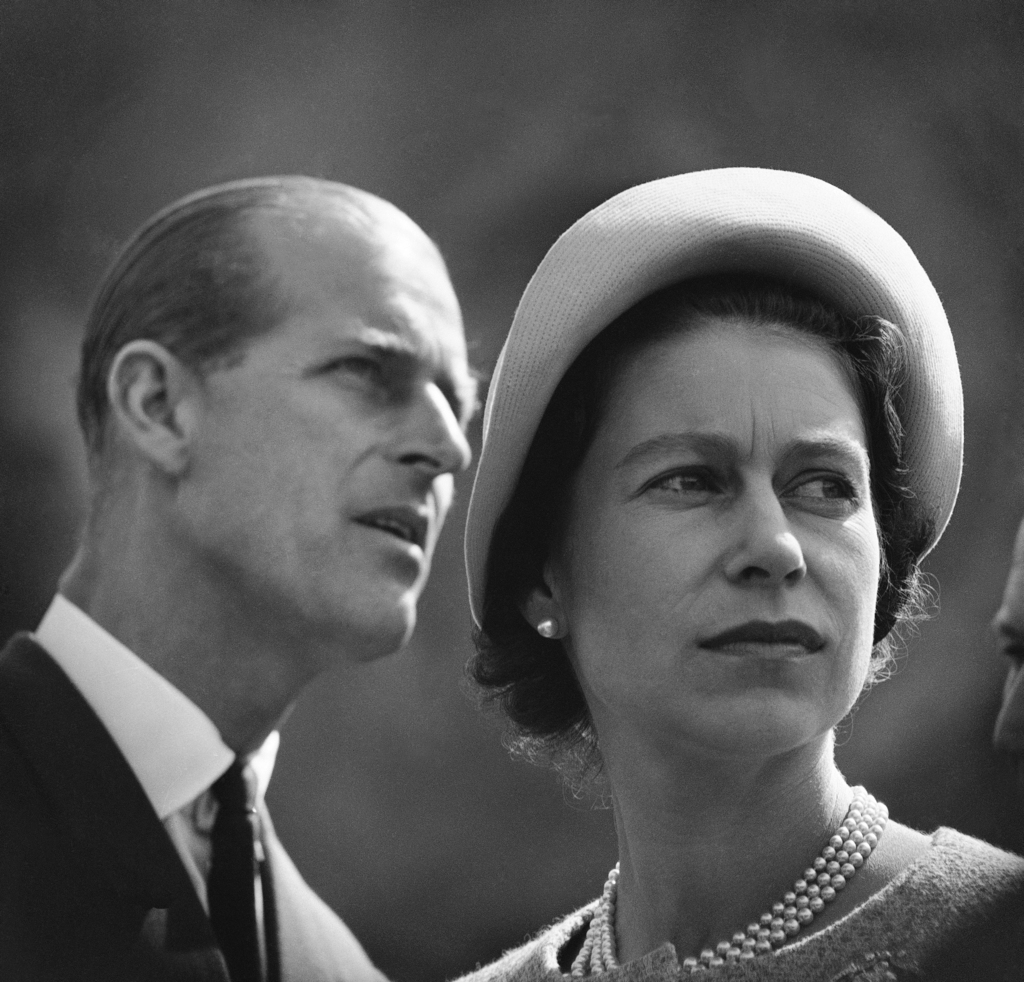 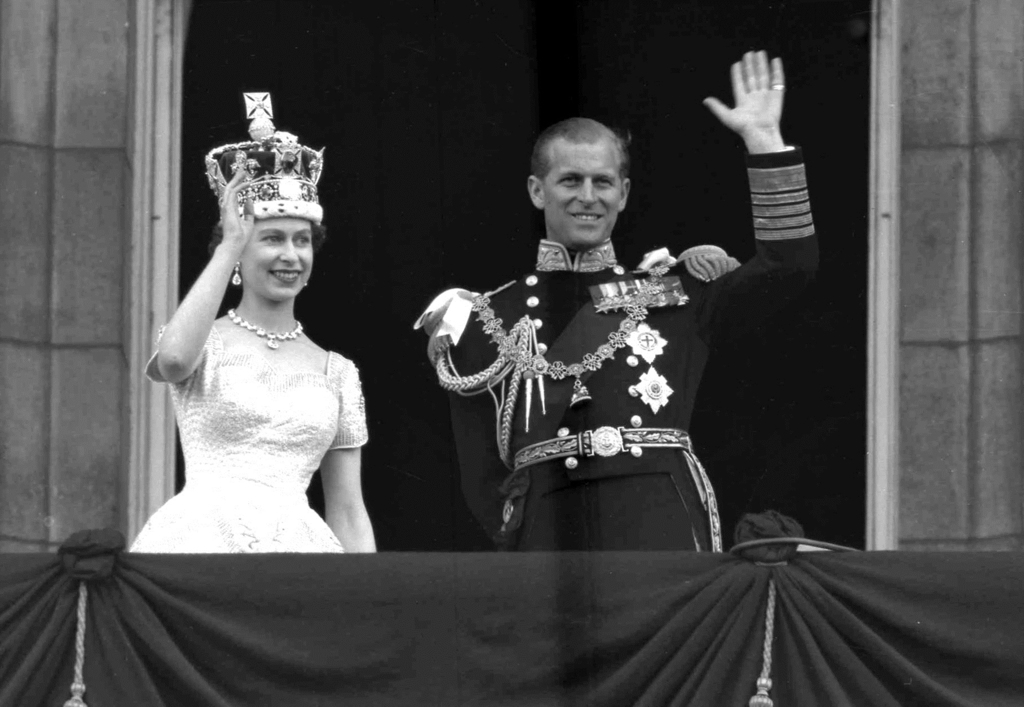 FLEEING THE COUP IN GREECE

Prince Philip of Greece and Denmark was born on Corfu on June 10, 1921, to Princess Alice of Battenburg and Prince Andrew of Greece. When his uncle, King Constantine, was forced to abdicate in 1922, 18-month old Philip was evacuated on a Royal Navy ship — carried to safety in a cot made from an orange box. The family first settled in France, but his mother began to suffer mental health issues. At age 8, he traveled to England to live with his grandmother and uncle.

Philip began his naval career at the Britannia Royal Naval College in 1939, and had a promising career. He joined the battleship HMS Ramillies in 1940. He later served on the HMS Valiant and is mentioned in dispatches for actions in the Battle of Matapan after spotting an unexpected enemy vessel. He rose through the ranks to be a commander.

Philip first caught the attention of his 13-year-old cousin Elizabeth when she visited the naval college with her family. In 1943, Philip stayed with royal family a number of times during home leave. After one visit at Christmas, Princess Elizabeth placed photo of him on her dressing table.

Two years after the war ended, they married in 1947 at Westminster Abbey. Philip's naval career came to an abrupt end with the death of his father-in-law, King George VI, in 1952, and he settled into a life supporting his wife as queen.

The Duke of Edinburgh has long championed environmental and conservation issues, and has interests in science, engineering and industry. He was an accomplished sportsman and has been a patron, president or a member of more than 780 organizations.

An accomplished sportsman, Philip played polo regularly until 1971. He earned his RAF wings in 1953, his helicopter wings in 1956 and his private pilot's license in 1959.

THERE HE GOES AGAIN

Prince Philip is known for the colorful comments that have accompanied his many royal engagements. He has been described as a "national treasure" for his inability to resist off-the-cuff remarks and as referred to himself as the "world's most experienced plaque-unveiler." On one visit to Canada, he said "I declare this thing open, whatever it is."