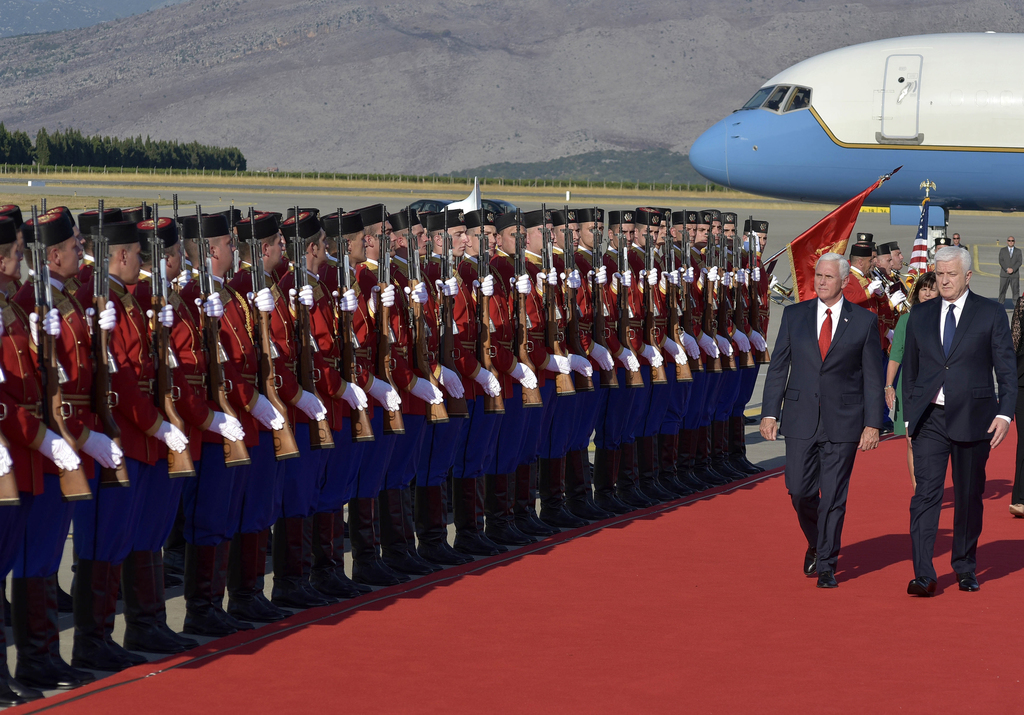 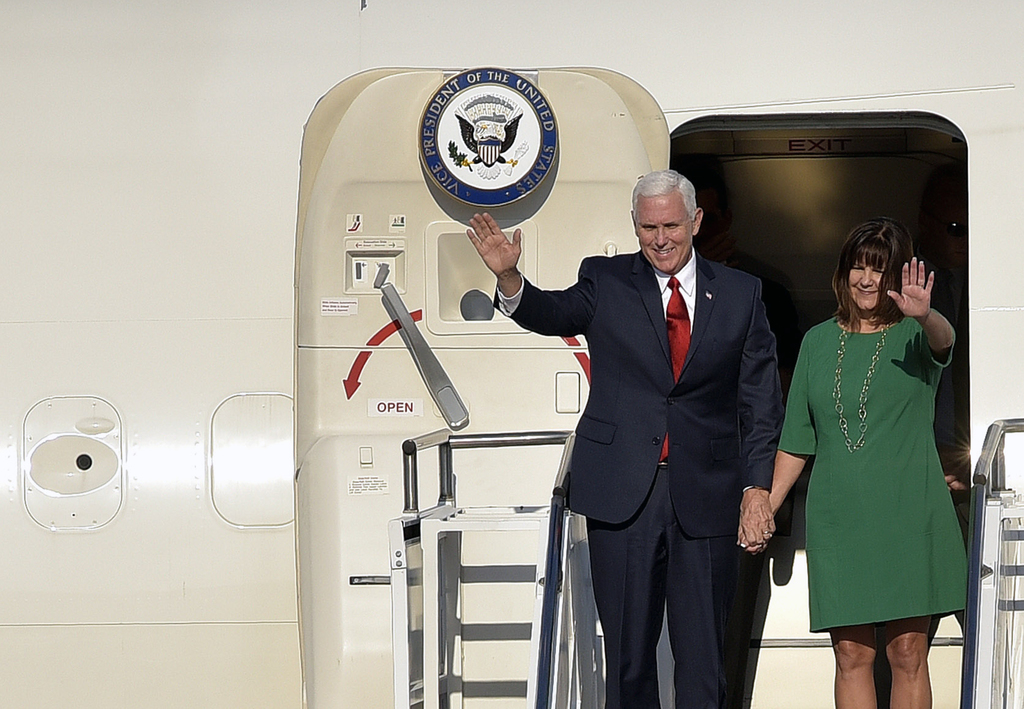 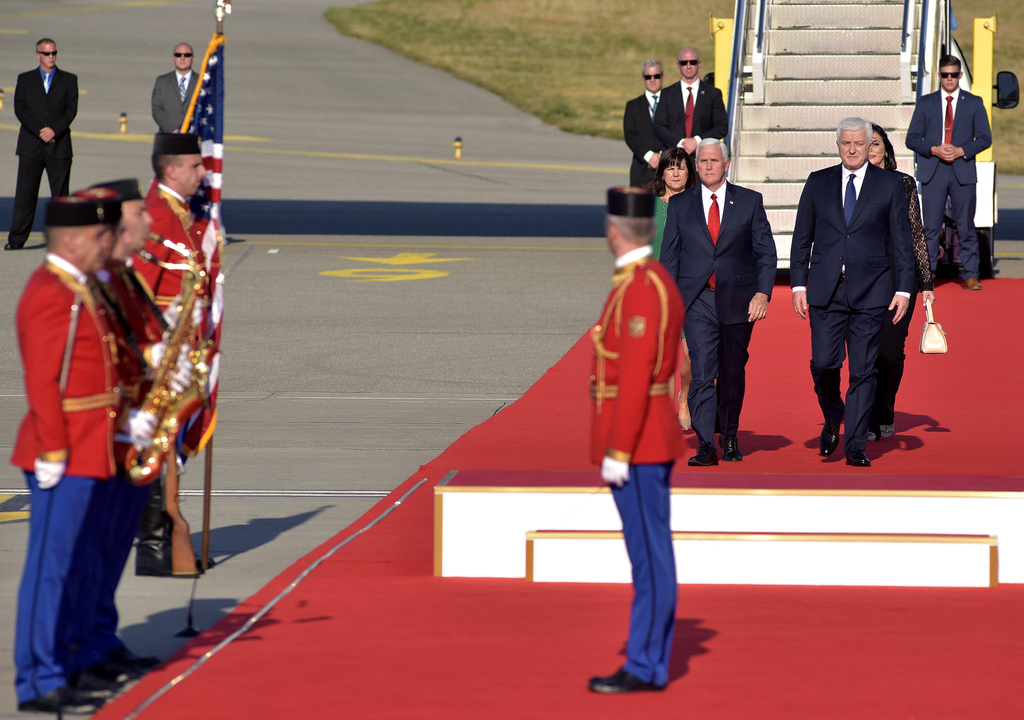 PODGORICA, Montenegro (AP) — Vice President Mike Pence said Wednesday the future of the Balkans belongs in the West, reaffirming U.S. commitment to the still-tense European region amid strong Russian pressure to assert its historical influence there.

Pence was speaking in Montenegro — a small Balkan country that joined NATO this year despite Moscow's anger. It was his third and final stop in a European trip that saw him voicing support for nations threatened by Russian influence and highlighting U.S. commitment to its allies overseas amid worsening ties with Moscow.

"I bring greetings from President Donald Trump who sent me here as a visible sign of the alliance that we now enjoy through NATO," he added.

The Western Balkans refer to countries in the former Yugoslavia that aspire to or have already joined Western institutions including the European Union and NATO. It also includes Albania.

Montenegro joined NATO in June. Russia had considered the country of 620,000 people, with an army of some 2,000 soldiers, its traditional Slavic ally.

Pence, who is expected to attend on Wednesday a summit of Balkan leaders, praised Montenegro for standing up to Russian pressure. Its accession to NATO, Pence said, is "a sign of the strength of this country ten years after independence."

Pence is the highest-ranking American official to visit the small Adriatic state in 100 years.

The pro-Western Balkan states had feared that President Donald Trump — who once called NATO an obsolete organization — would leave them to the Russian sphere of influence. Pence's trip appeared intended to alleviate those fears.

"NATO is made up of large countries and small countries but the U.S. has no small allies, and we cherish our new alliance with Montenegro through NATO," Pence said.

During a formal dinner with Montenegro President Filip Vujanovic on Tuesday evening, Pence said Montenegro's "courage, particularly in the face of Russian pressure, inspires the world and I commend you for that."

Russia is accused of masterminding an attempted coup in Montenegro in October to prevent it from joining NATO. Moscow has denied the allegations.

Serbia is Russia's only remaining ally in the Balkan region, although Belgrade formally says it wants to join the European Union. Serbia has been beefing up military ties with Moscow, while also maintaining a partnership relationship with NATO.

Earlier in his tour, Pence pledged support for the former Soviet republic of Georgia, and met with the presidents of three NATO countries — Estonia, Latvia and Lithuania — in the Estonian capital of Tallinn, where he said that "an attack on one of us is an attack on us all."

Georgia and the three Baltic nations were all occupied for nearly five decades by Soviet troops before regaining their independence in 1991 after the collapse of the Soviet Union.