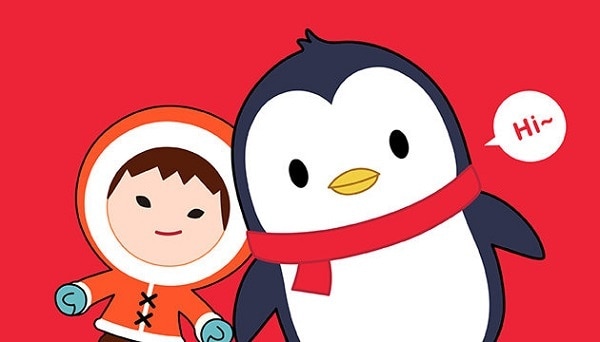 TAIPEI (Taiwan News) – A Tencent’s chatbot was shut down after its conversation content against the Chinese Communist Party began to spread widely online.

In a conversation with netizens, chat box "Baby Q" was suddenly asked her opinion about the Chinese Communist Party and to which she answered "No" without hesitation. She even implied that such a corrupt Chinese political party cannot last for long and also showed her support for democracy.

In an even more ironic twist, she taught internet users about patriotism. She said that a patriot is anyone who is willing to accept heavy taxation and collusion between politicians and businessmen, tolerate pressure the government puts on the average citizens, and not complain.

The conversation was then immediately captured by netizens and transmitted via the internet. Later, the chat bot "Baby Q" and other chat bot groups became inaccessible.

"Baby Q" is an intelligent chat robot, a computer program which conducts a conversation via auditory or textual methods established by Microsoft Wheatgrass and Tencent QQ group in March this year.

Chatbots have long been regarded as harmless and their "intelligence" has been developed based on data formed human-computer interactions. However, recent events have led many people to begin to rethink their capabilities. 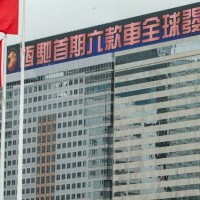 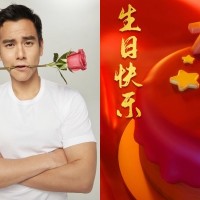 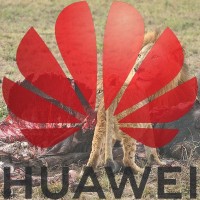 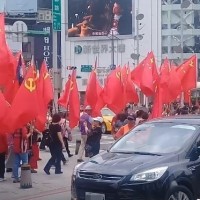