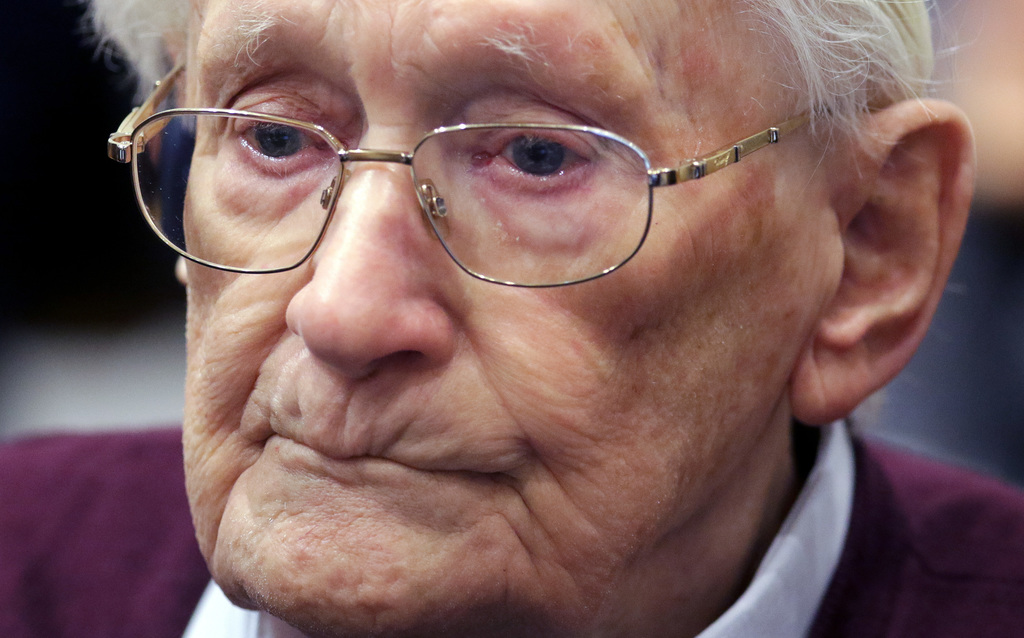 BERLIN (AP) — German prosecutors say they consider a 96-year-old former Auschwitz death camp guard who was convicted as an accessory to murder fit to go to prison.

Oskar Groening was convicted in July 2015 of being an accessory to the murder of 300,000 Jews and sentenced to four years in prison. In November, a federal court rejected his appeal.

Groening has remained free pending the appeal and a decision on his fitness for prison. On Wednesday, Kathrin Soefker, a spokeswoman for prosecutors in Hannover, told news agency dpa they have rejected a defense application for a reprieve on serving the sentence.

She said a doctor considers Groening fit to go to prison so long as there's appropriate medical care. There's been no formal summons yet for him to start serving his sentence.