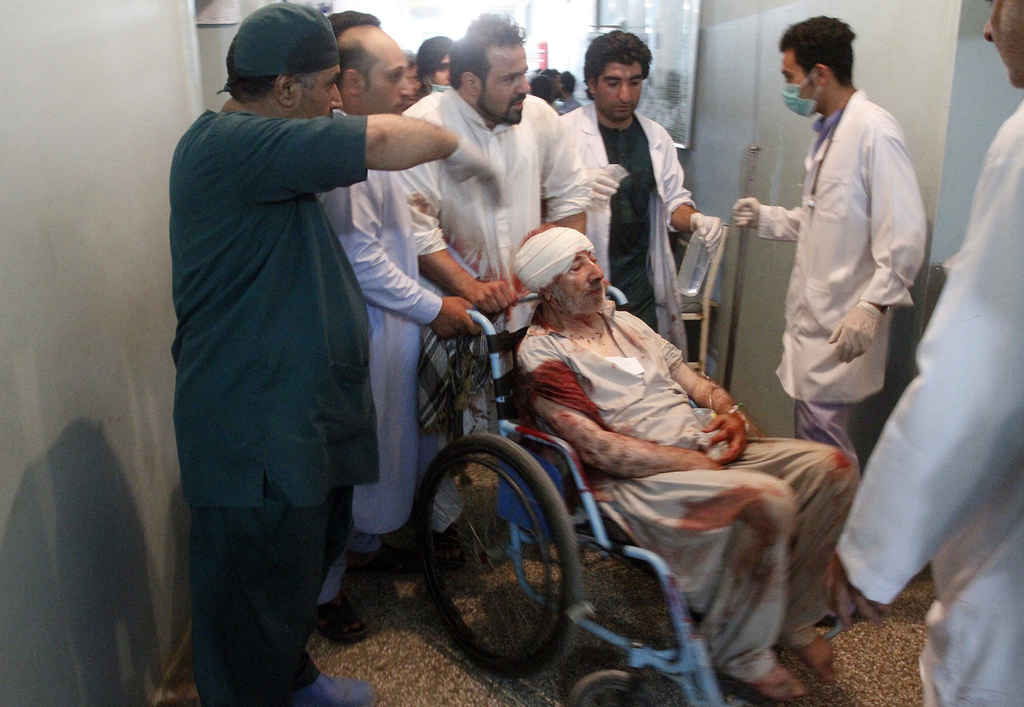 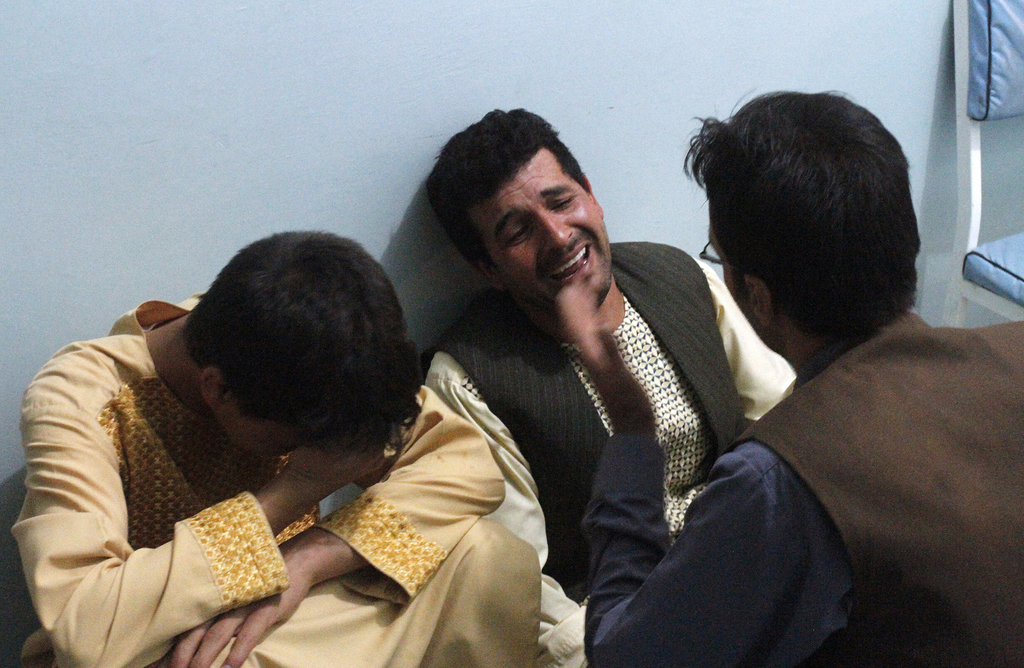 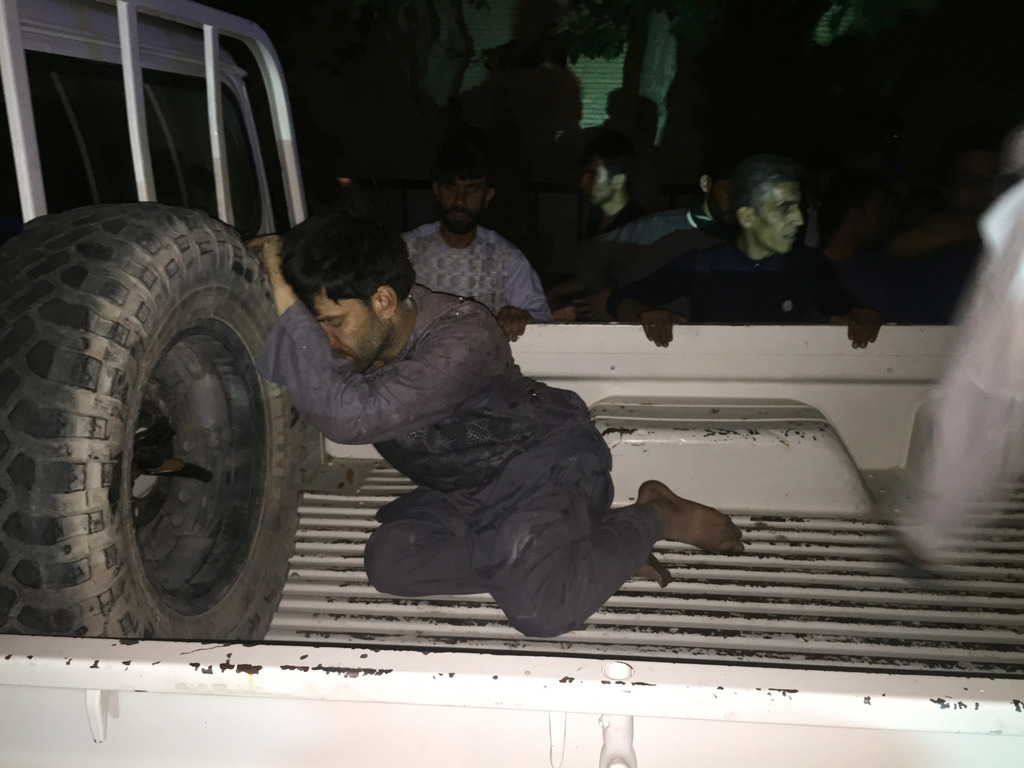 An Afghan police official in Kandahar says a suicide bomber has hit a convoy of international troops on the edge of the southern city. There were no immediate reports of casualties.

Kandahar police spokesman Zia Durrani said he could only confirm the attack, which took place on Wednesday, but had no more details.

U.S. military spokesman Lt. Damien E. Horvath told The Associated Press in Kabul only that they were trying to collect information but so far had no word on whether there were casualties.

The combined U.S. and NATO troop contingent currently in Afghanistan is about 13,500. The Trump administration is deciding whether to send about 4,000 or more U.S. soldiers to Afghanistan in an attempt to stem Taliban gains.

Afghan authorities have tightened security ahead of a mass funeral for the victims of last night's suicide attack at a Shiite mosque that killed 29 people.

A suicide attacker opened fire inside a mosque packed with worshippers at evening prayers, before detonating his explosives. A second explosion came 10 minutes later.

No one has claimed responsibility for the bombing in western Herat province but it came a day after the Islamic State group warned it would attack Shiites.

Provincial spokesman Jilani Farhad says that to reduce the chance for more attacks, a planned Shiite protest to denounce the attack will be held just before the burial on Wednesday afternoon, rather than at a separate time and location.

Along with the 29 killed, 64 people were wounded, 10 of them critically.