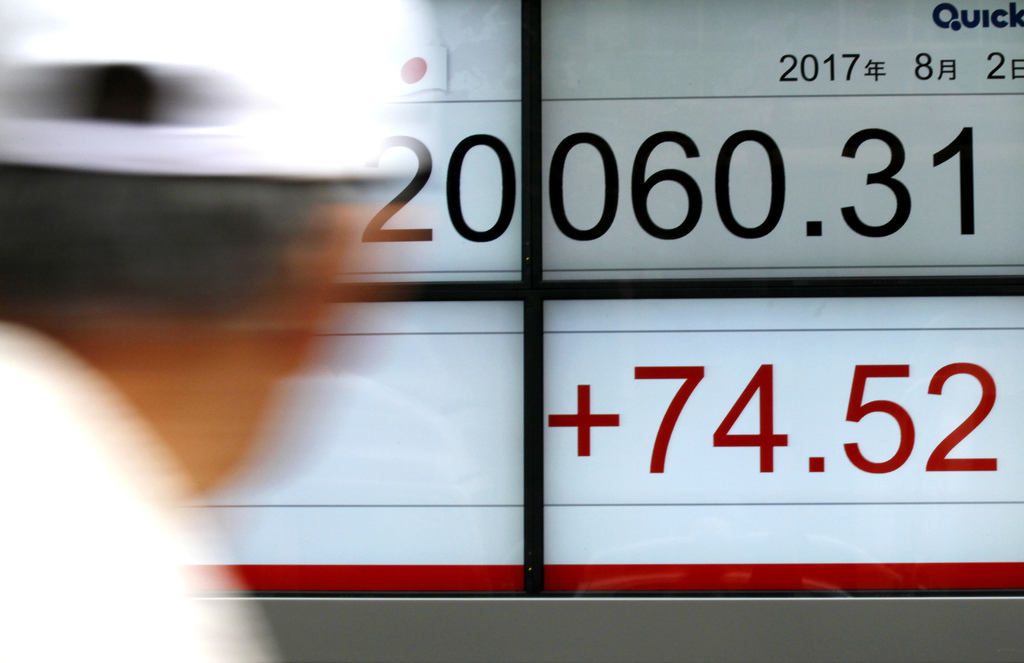 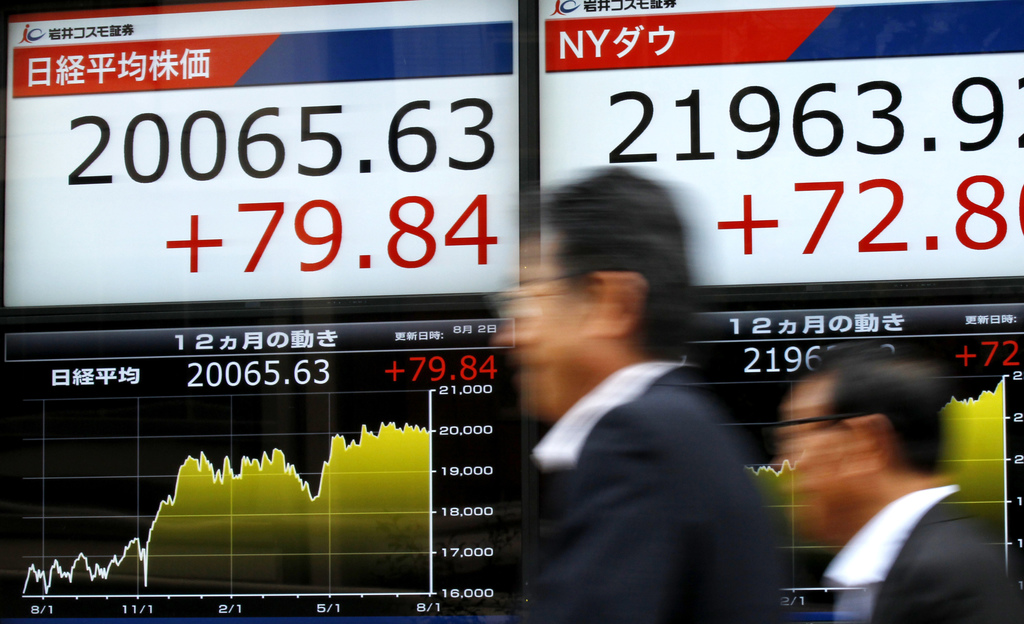 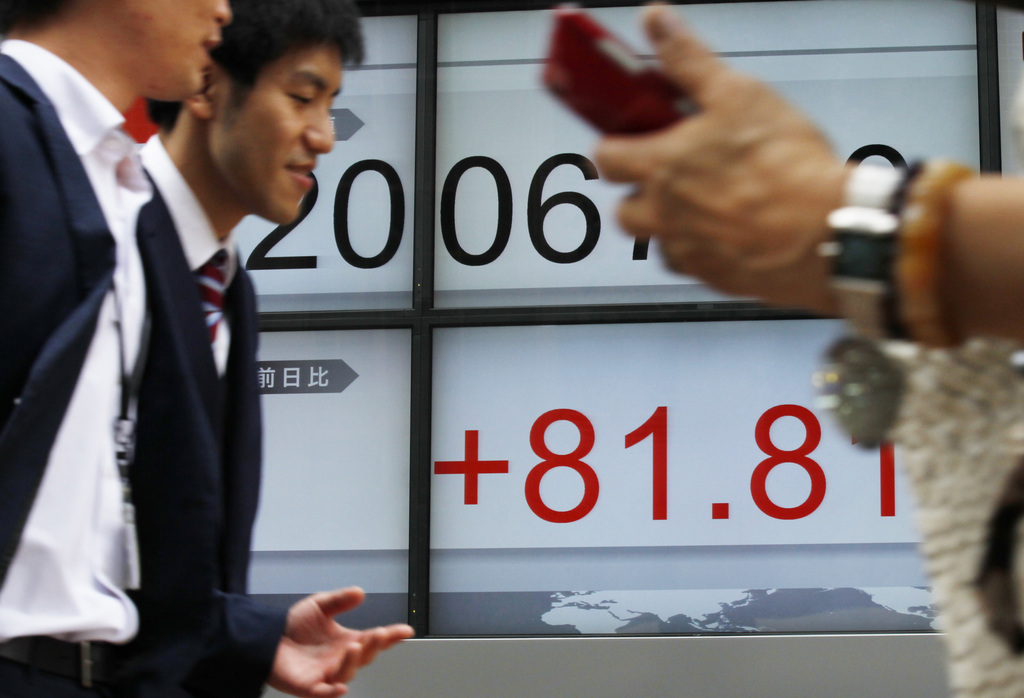 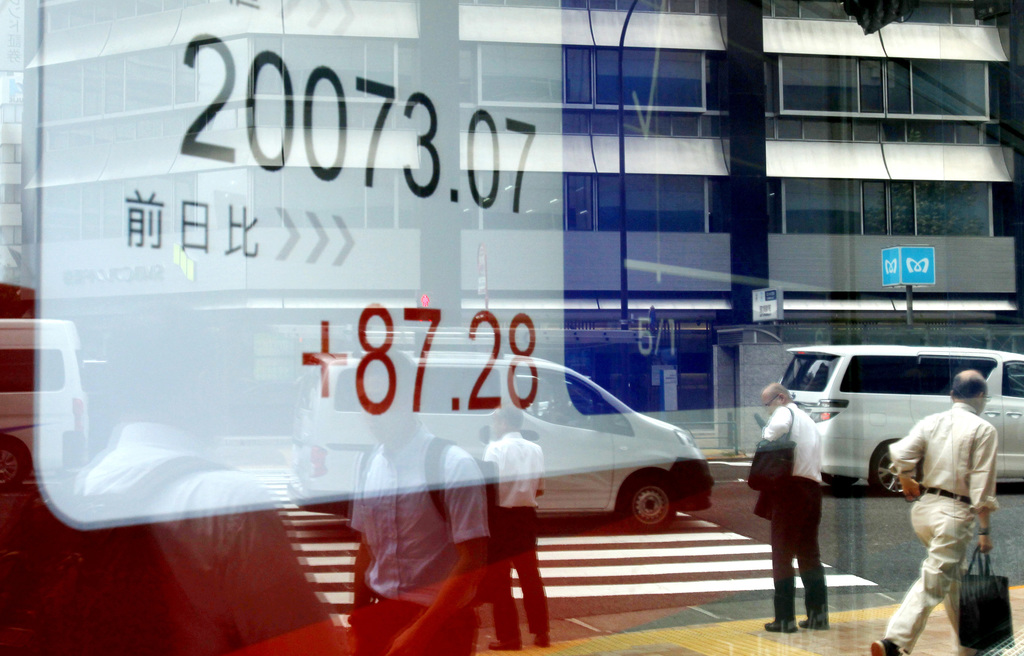 CHINA TRADE: President Donald Trump's administration may use rarely invoked U.S. trade laws to fend off China's demands that foreign companies share their technology in return for access to the Chinese markets, according to a person familiar with the matter. The law allows Washington to investigate China's trade practices and raise tariffs on imports from China or impose other sanctions. The move comes as Trump's administration appears set to adopt a harsher stance toward Beijing than it did during the initial months after the inauguration.

ECONOMIC DATA: Factory output data in China and the U.S. released this week were encouraging, while the Institute for Supply Management reported that U.S. factory production rose again last month though at a slower pace than in June. Later Wednesday, U.S. payroll processor ADP will give its employment updates for July. But the biggest highlight will be the U.S. jobs report due Friday.

ANALYST'S COMMENT: "Tonight, investors will closely watch the ADP private payroll number to assess the health of the jobs market," said Margaret Yang, a market analyst at CMC Markets in Singapore. "A higher figure indicates rising employment and potential inflation pressure, which will increase the likelihood of rate hikes."